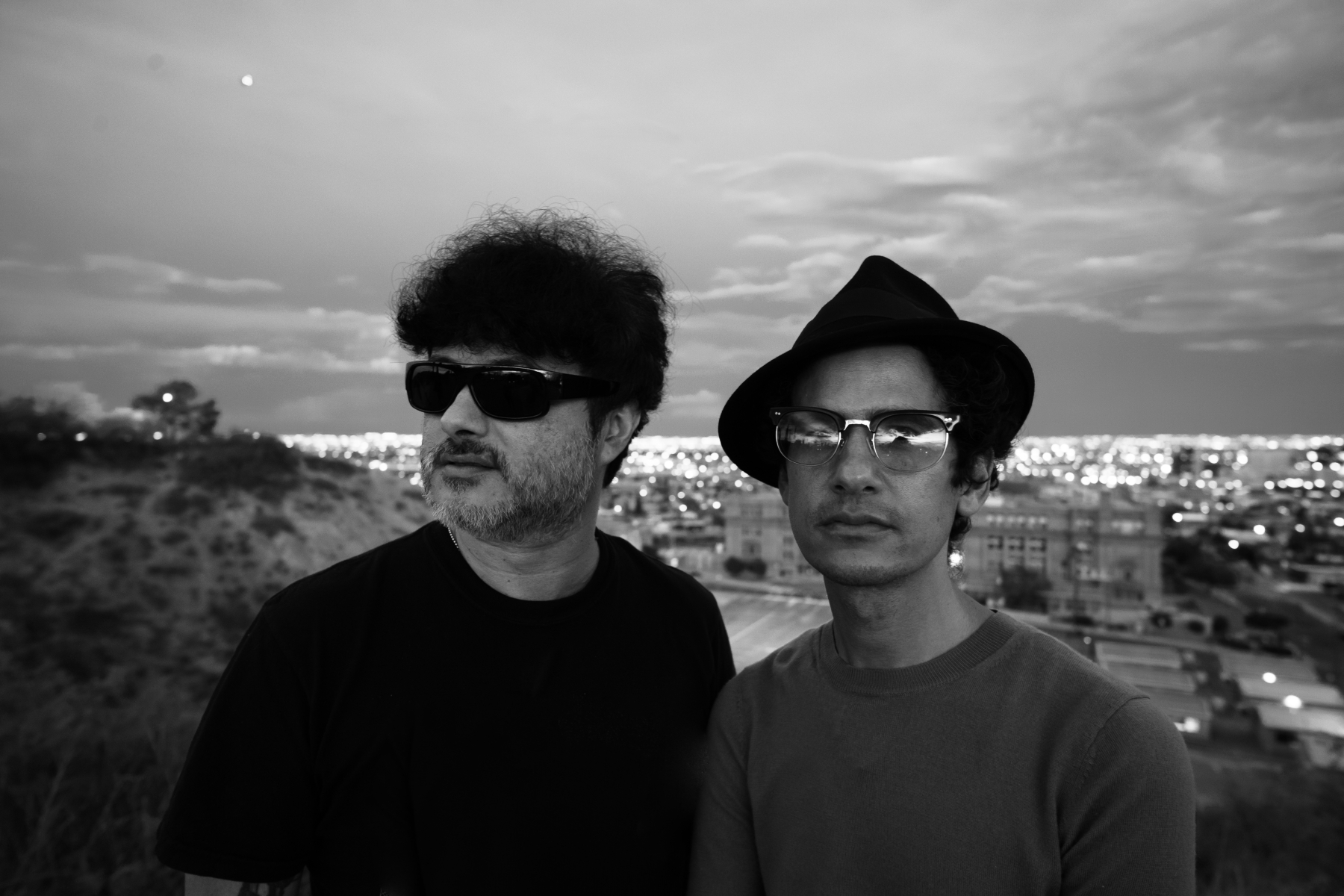 The Mars Volta are back already with another new song and short film, “Graveyard Love.”

The track is a prog-y, experimental dirge that appears to be inspired by the brutal colonialist rule the United States has imposed on Puerto Rico, where guitarist Omar Rodríguez-López was born. Of the lyrics to “Graveyard Love,” vocalist Cedric Bixler-Zavala explains, They will seek your ruin, and burn your lands because if they can’t have you, no one can.”

Rodriguez-López directed the accompanying “Graveyard Love” short film, a black-and-white collage that captures various locales and slices of life around Puerto Rico. In the video’s description on YouTube, the Mars Volta included an extensive timeline of U.S. colonial rule in Puerto Rico, as well as further reading recommendations. The video also closes with a quote from Puerto Rican revolutionary Lolita Lebrón: “¡Yo no vine a matar a nadie; yo vine a morir por Puerto Rico!” (“I did not come to kill anyone, I came to die for Puerto Rico”).

“Graveyard Love” follows “Blacklight Shine,” which the Mars Volta released back in June. The track marked their first new music in nearly a decade and came just over three years after Bixler-Zavala first hinted at a possible reunion for the revered El Paso outfit. The band’s last album, Noctourniquet, arrived in 2012.

Along with dropping new music, the Mars Volta are set to return to the road for the first time since 2012 this fall. The group will kick off a North American tour in Dallas on Sept. 22, and they’ve just added more shows in select cities. A full itinerary is available on the band’s website.