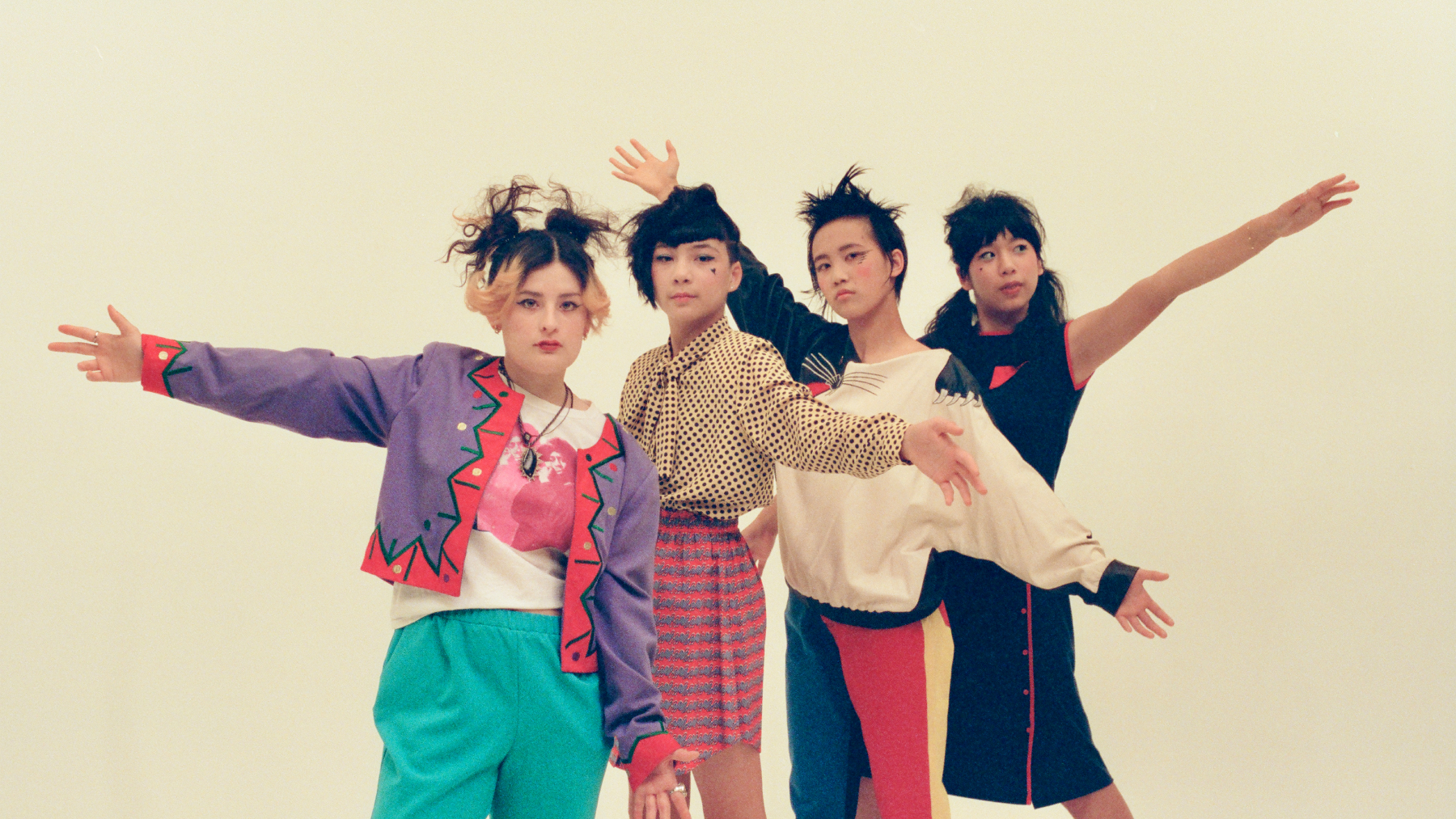 The Linda Lindas pay tribute to one of their forebears and favorite groups, the Go-Go’s, with a new cover of “Tonite.”

As the Linda Lindas noted in a statement, they began as a cover band and probably played more songs by the Go-Go’s than any other group. Even as they started writing their own material, “Tonite” remained a key part of their repertoire, and that familiarity with — and love for — the track is more than clear on their faithful, barnstorming rendition of the 1981 tune.

“We love the idea of us going out and owning our town, and ‘Tonite’ is as fun to play as it is empowering — especially the part where we all sing together,” The Linda Lindas said. “‘We rule the streets tonite until the morning light’ and so should our fans. Because the cover is such a hit at shows, we decided to record a studio version to pay tribute to the greatest all-female rock band of all time, a crucial part of the L.A. punk scene, and our heroes.”

Back in June, the Linda Lindas released their debut album, Growing Up. The group is set to spend the rest of the summer on tour with a mix of headlining shows, festival sets, and even a few opening sets for the Yeah Yeah Yeahs and Japanese Breakfast.