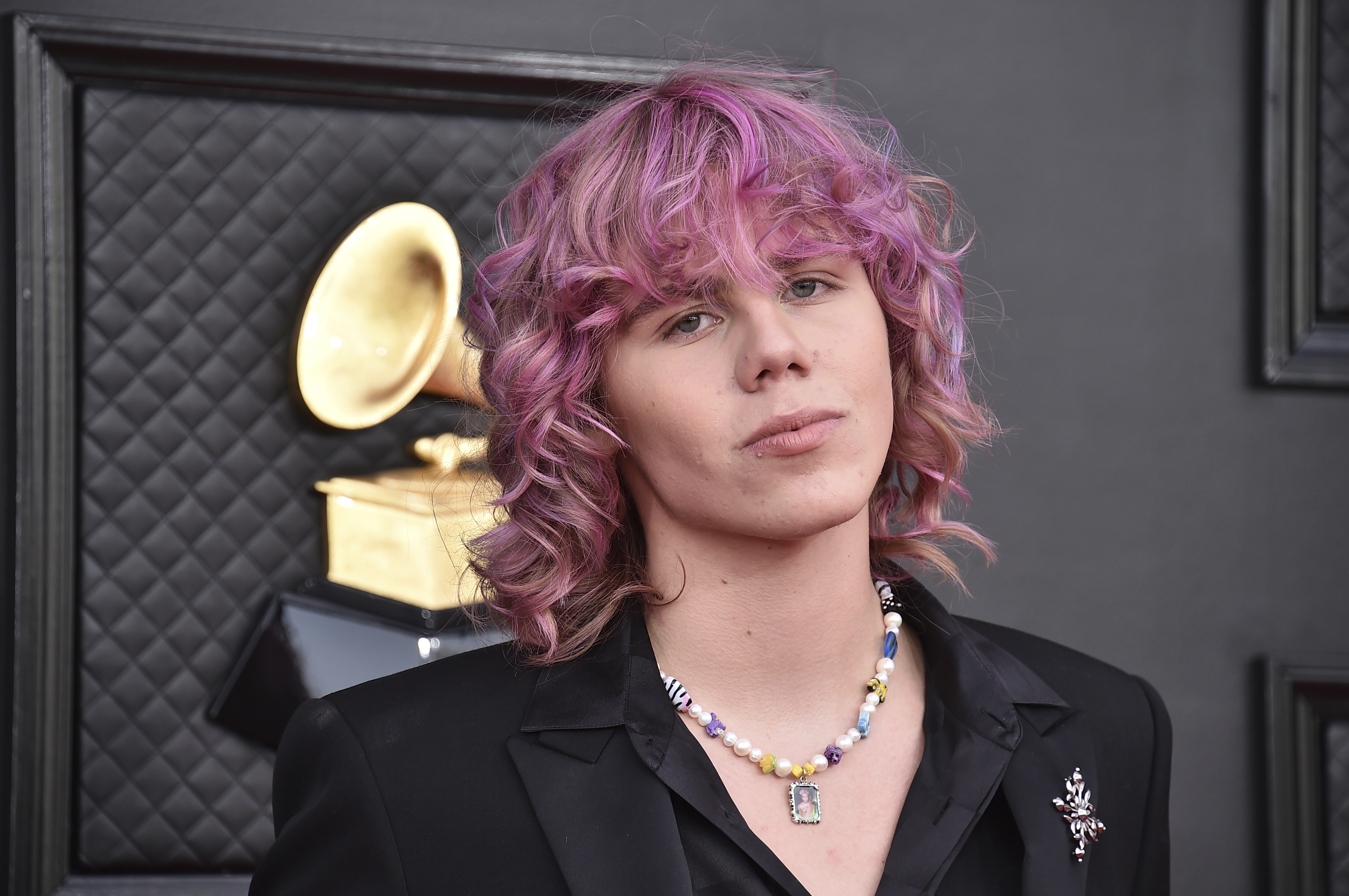 The Kid Laroi pulled off some solid pop star multitasking as he did promo for his new song, tried to get a new TikTok trend going, and appeared to take a not-so-subtle jab at his former manager, Scooter Braun.

A short clip posted on Wednesday April 13 features some early audio from what’s ostensibly the Kid Laroi’s next single, “Thousand Miles.” The clip is based around the refrain, “Here goes another mistake I know I’m gon’ make, I know I’m gon’ make tonight,” and in the video, the Kid Laroi asked fans to share their own “last mistake” while using that sound. As a show of goodwill, the Australian artist ostensibly offered up his own last mistake with a montage of photos of Braun.

(Snippets of “Thousand Miles” have been floating around since last year, and the Kid Laroi has performed it live, but the song still hasn’t gotten a proper release. In his post about Braun, however, the Australian pop artist seemed to finally reveal the single’s release date, too: April 22.)

A rep for Braun did not immediately return a request for comment, while a rep for Laroi declined to comment.

The Kid Laroi first started working with Braun and his company SB Projects last June, just about a month before the release of “Stay,” his smash collaboration with Justin Bieber (a noted and longtime Braun client himself). But the relationship lasted only a few months, with the Kid Laroi ditching SB Projects to work with Adam Leber at Rebel Management in Sept. 2021.

It’s unclear what exactly transpired between artist and manager, but an Oct. 2021 profile in Billboard shed some light on the tensions that emerged between Kid Laroi, Braun, and SB Projects president Allison Kaye, with whom Laroi worked most closely. One source said that Braun made “a promise” to be directly involved in Laroi’s career, but failed to meet those expectations; there were also “significant problems” with Kaye, with Laroi reportedly feeling like she made decisions without his input. While Laroi tried to work things out, the source said his decision to sign with Leber was ultimately “a very easy pivot.”

At the time, Braun issued a statement, “Laroi is a brilliant artist, and I wish him and his family nothing but the best. I’m proud of the historic success we had together in our short time — I am rooting for him always, and he knows that.”