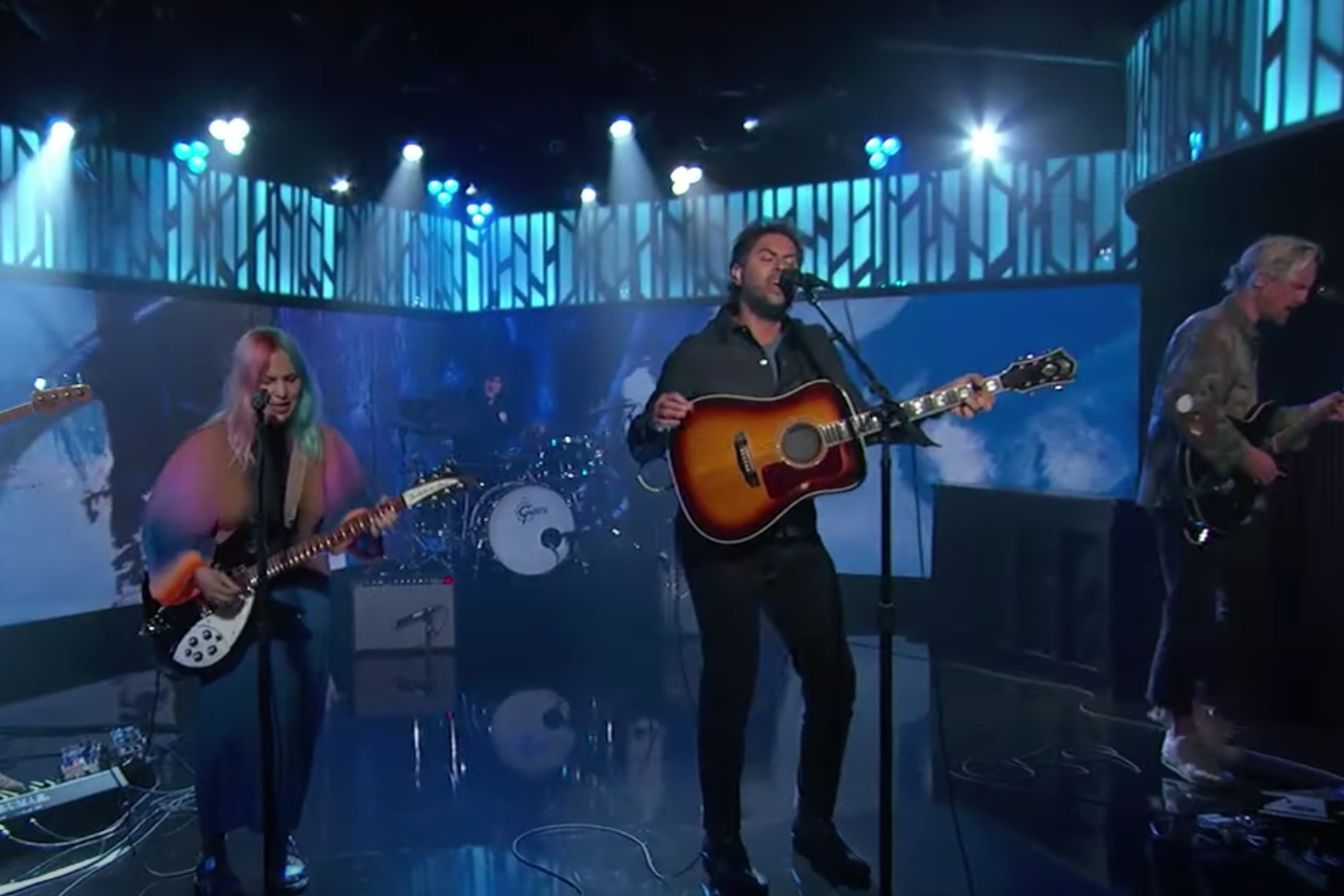 The Head and the Heart stopped by Jimmy Kimmel Live to perform two songs, “Virginia (Wind in the Night)” and “Hurts (But It Goes Away).” The indie rock group gave both tunes a buoyant, heart-felt performance, appearing in front of moody video backdrops.

“Virginia (Wind in the Night)” and “Hurts (But It Goes Away)” come off the band’s most recent album, Every Shade of Blue, which dropped April 29 via Warner. The former song, produced by Jesse Shatkin, reflects on singer Jonathan Russell’s thoughts about his home state.

“Being from Virginia, for me this song represents a long and winding relationship to place — a place that is grounding,” singer he said in a statement. “I’m often drawing on my life through symbolism as a way into someone else’s psyche. It’s part of my search for a deeper connection without having to compare our experiences directly. There is a reason this song has two titles. One is literal and one is symbolic. Not everyone is from Virginia, I know that. But I bet you have walked home and heard the wind in the night.”

The Head and the Heart will hit the road on a North American tour this spring, with guests Shakey Graves, Dawes and Jade Bird joining the group on select dates. The tour kicks off on May 20 in St. Petersburg, Fla., and wraps on Oct. 15 in Nashville.