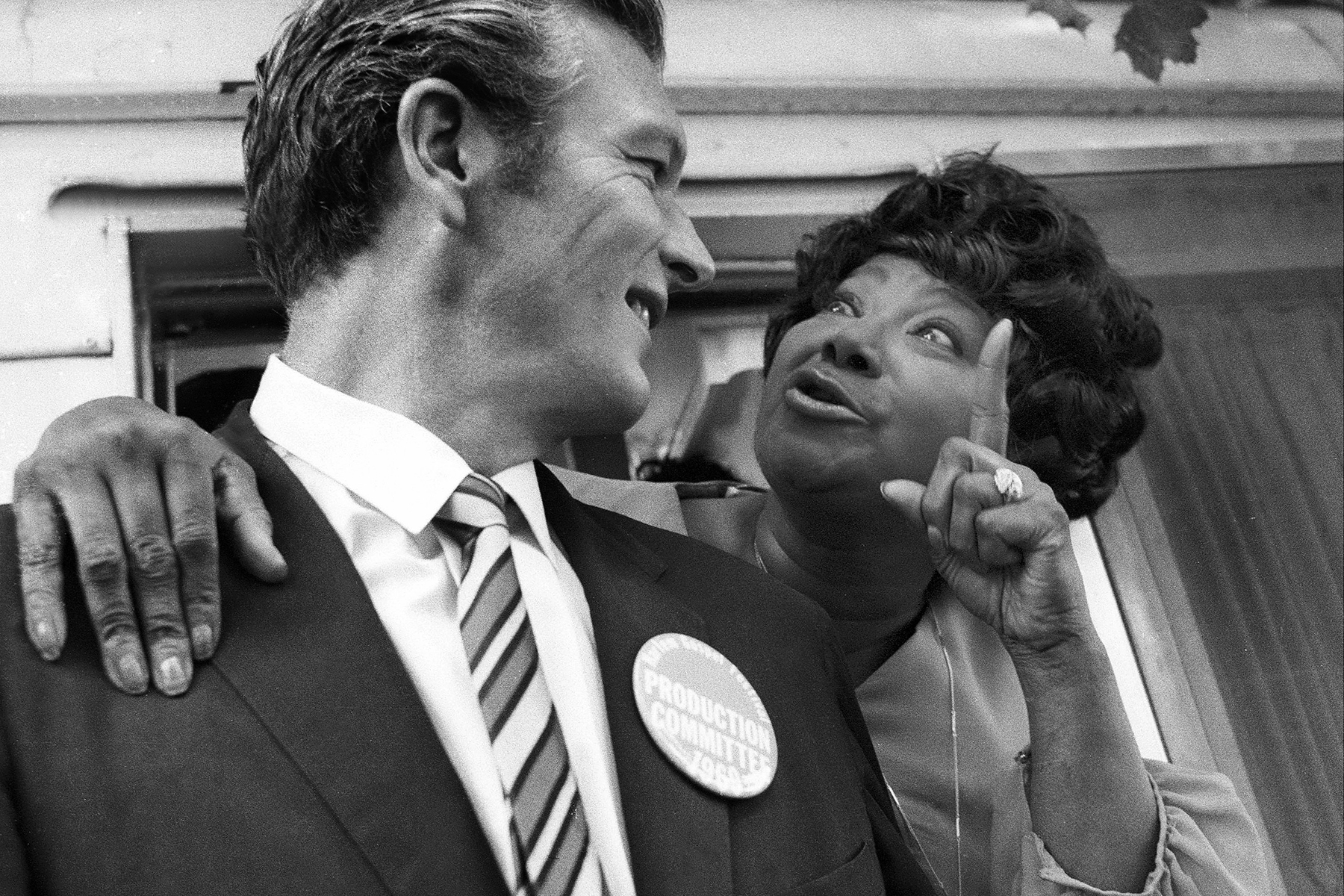 When a local promoter and New York City Parks department employee named Tony Lawrence first began the Harlem Cultural Festival in 1967, he hardly could have imagined that, 55 years later, his music festival would be recognized by the United States Senate.

Yesterday, the Senate agreed by “unanimous consent” on a resolution that honors the 1969 Harlem Cultural Festival as well as the 1970 New Orleans Jazz and Heritage Festival.

The resolution, sponsored by Senate Majority Leader Chuck Schumer, will designate the last weekend of June 2022 as a time to “commemorate the first weekend of the 1969 Harlem Cultural Festival,” one of the several weekends that were filmed and would later become the backbone of Summer of Soul, Questlove’s celebrated 2021 documentary. That film, which went on to win an Oscar and a Grammy, took as one of its key themes the institutional amnesia around the festival, a landmark event which was nonetheless largely forgotten for decades.

“When we all started on the journey of making this documentary, it was to tell the story of this incredible moment in time, in Harlem, to put on for its people,” Summer of Soul producer Joseph Patel tells Rolling Stone. “We hoped it would give all those involved in the Festival and the community at large some recognition for an incredible cultural event. As filmmakers, to have the Festival acknowledged by this resolution is a satisfying coda to the story.”

The resolution specifically cites performances by Nina Simone and Mahalia Jackson as representing “a shift in Black culture, consciousness, and expression, and …. a movement away from performances designed to be palatable for white audiences and toward freer expression and celebration of Black art.”

The unanimously approved resolution also “encourages Senators to plan appropriate activities that support the objectives of the [festivals]…and encourages local governments in the United States to build partnerships with local Black artists, performers and activists to further uplift Black culture and art and promote equal treatment of all people.”