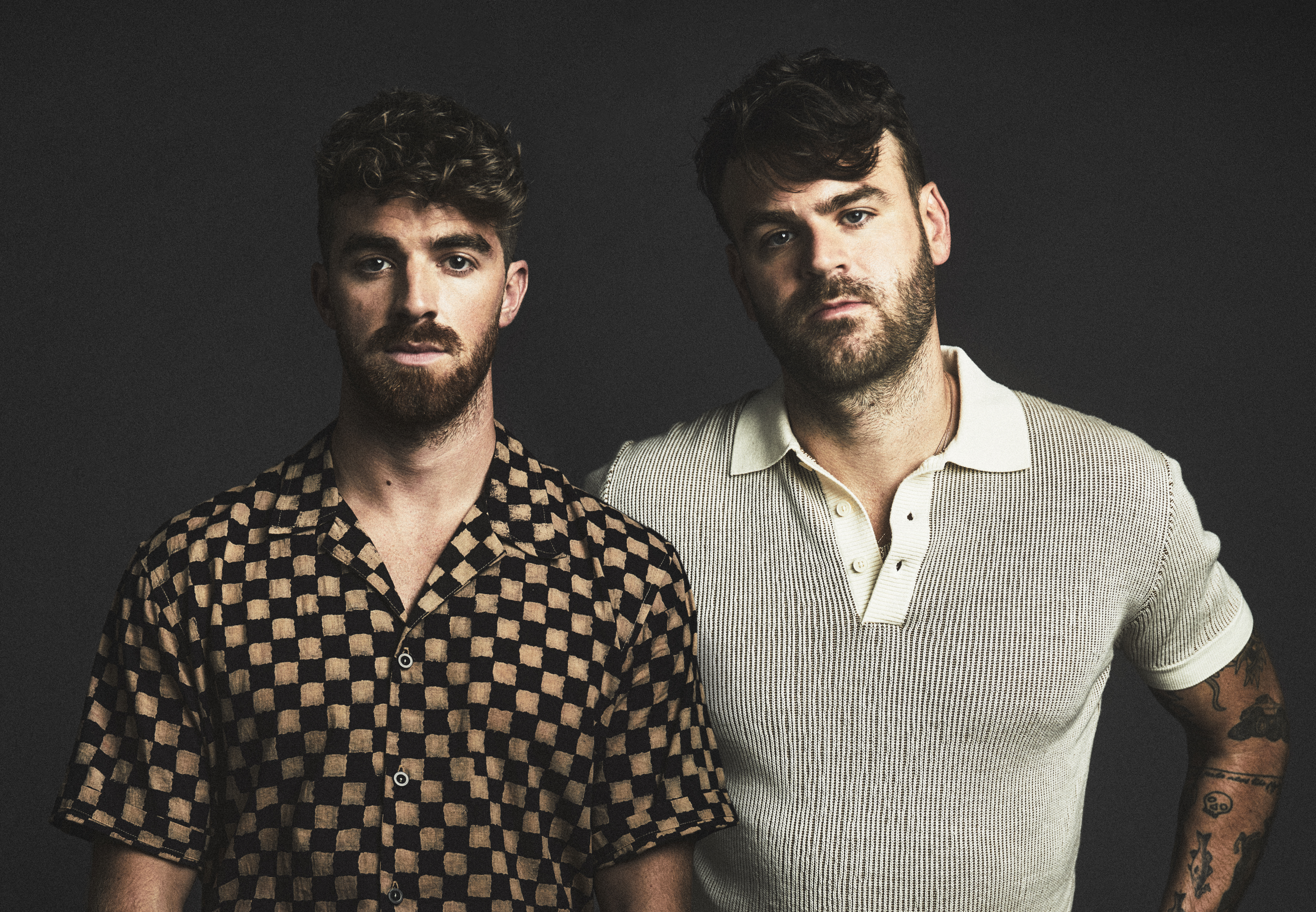 “Riptide” is the third single to emerge from So Far So Good, out May 13 via Disruptor/Columbia Records. It follows “High” and “iPad,” released earlier this year. The duo’s last LP, World War Joy, dropped in December 2019.

The Chainsmokers also revealed the track list for So Far So Good, along with a trailer for the album created by Spencer Miller. The trailer teases several of the forthcoming songs and sees the pair reflecting on their musical journey. Pre-order the album here.