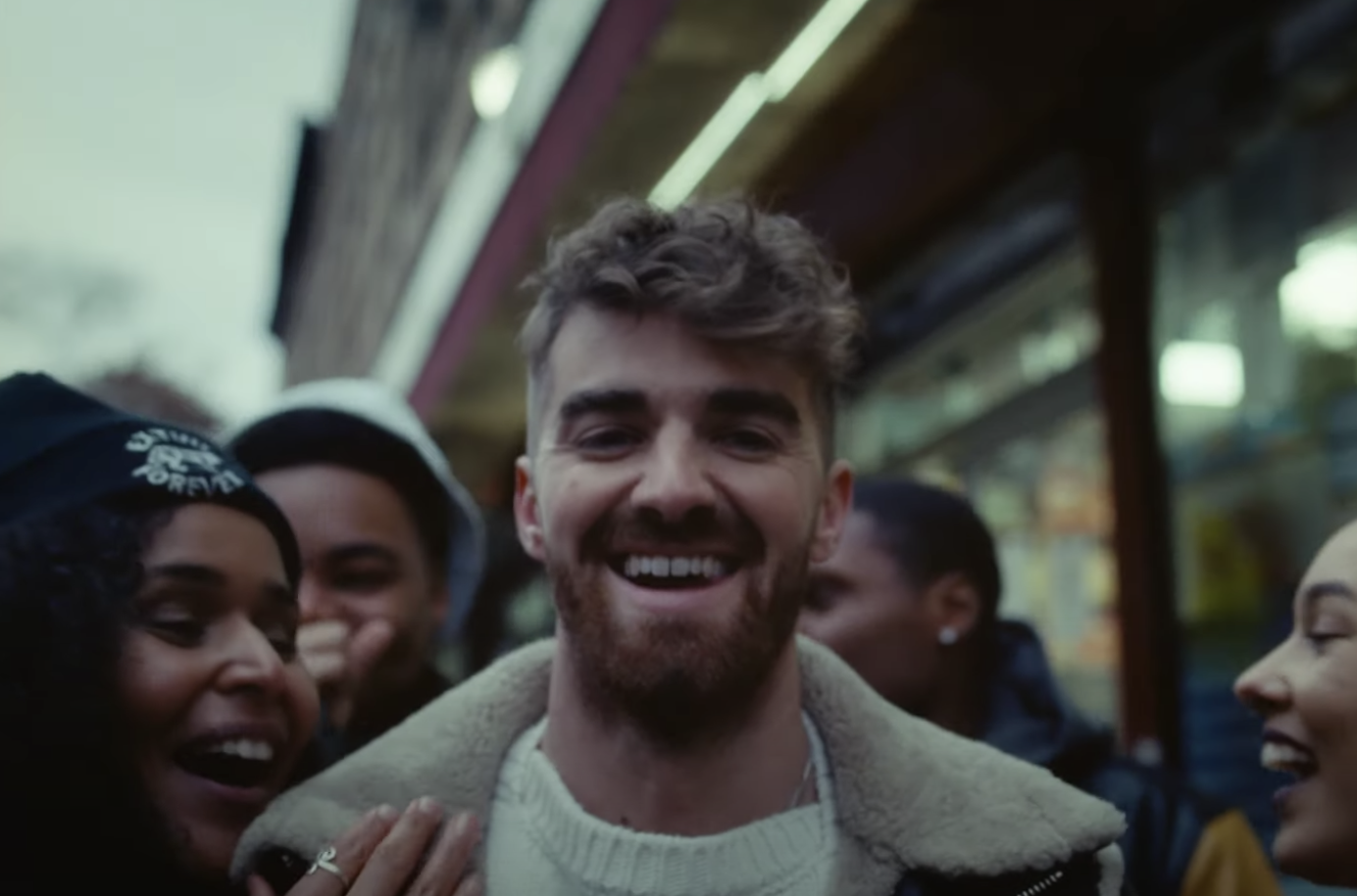 The Chainsmokers have released a new single, “iPad,” along with a Kid Studio-directed video for the track. The clip finds band member Drew Taggart wandering through the streets of New York City as he grapples with the conflicting emotions that follow ending an unhealthy relationship.

“We wrote this song when I felt like I didn’t have anyone to talk to,” Taggart said in a statement. “It wasn’t that I didn’t have anyone that would listen, but I had reached a level of cognitive dissonance that I felt was unexplainable. I don’t keep a journal so writing this song and the others on this album (and past albums) is my opportunity to organize my thoughts.”

“iPad” follows the release of the band’s recent single, “High.” Both tracks will appear on the Chainsmokers’ as-yet-untitled fourth album, a for which release date has not been announced. The duo’s last LP, World War Joy, dropped in December 2019.

The Chainsmokers will headline the inaugural Afterparty NFT Art and Music Festival at Las Vegas’ AREA15 later this month.