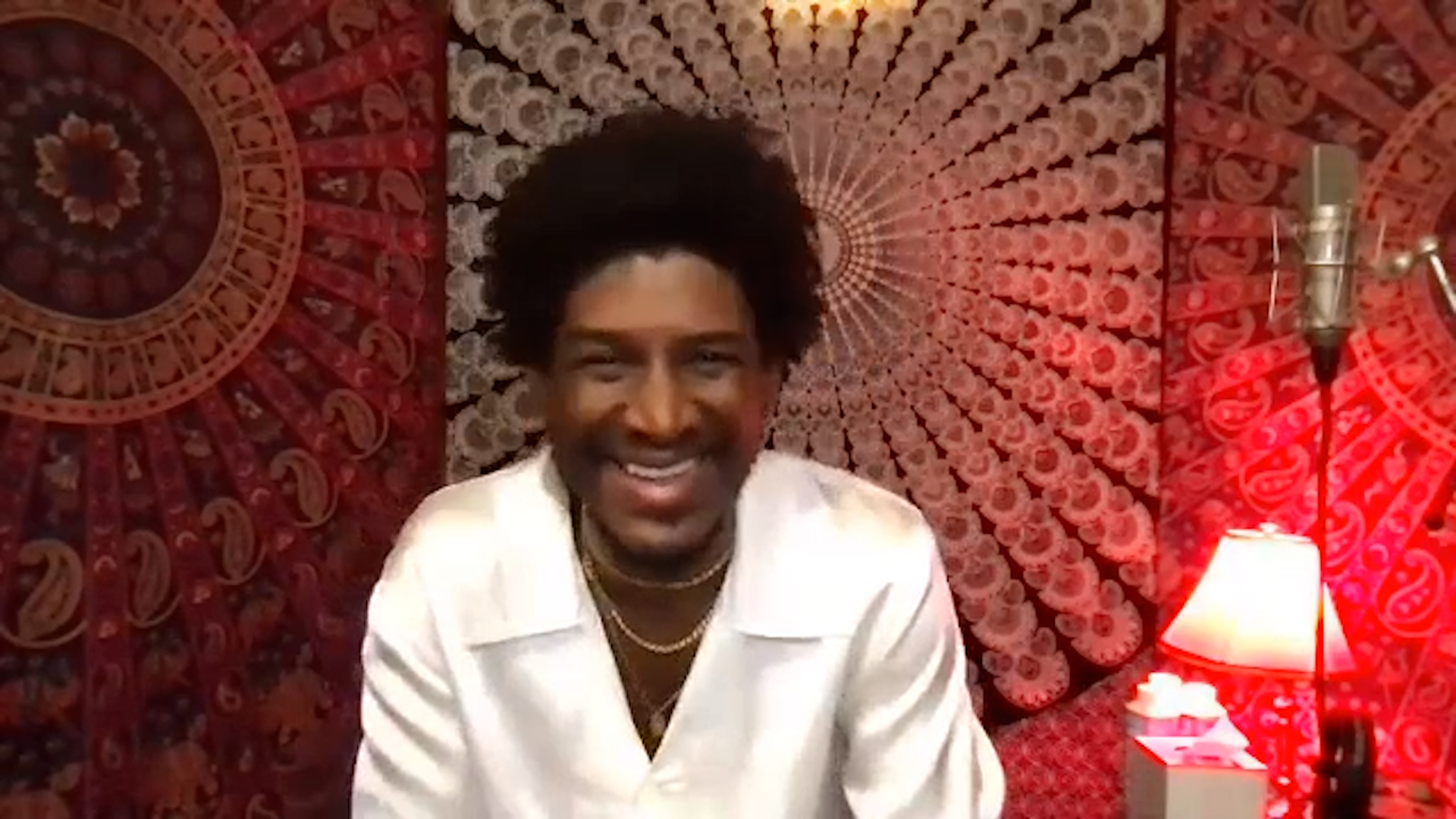 Since Season 1, Labrinth’s work as composer for the score for Euphoria has been instrumental in the show’s cultural imprint. The orchestral vocals, futuristic production and sonic ingenuity soundtrack the characters’ quest for elation and ecstasy.

Songs like “Still Don’t Know My Name” and “Yeh I F*ckin’ Did It” have found personal connection with audiences regardless of their relation to the show. As a producer and artist in his own right, Labrinth brings a unique approach to composing for Euphoria. In television, scenes are traditionally outfitted with established licensed music, like Episode 1 featuring DMX’s “Party Up.” As he explains in Rolling Stone‘s “The Breakdown”, Labrinth treats his compositions as licensed music: he creates a track, brings it to the director and editors and together they find where the sonics best elevate the visuals to their highest potential.

“I produce music and perform as an artist. That’s my forte. So when somebody goes, can you compose the music for this show? I’m going to make a beat, I’m going to make something that moves me,” he said. “It doesn’t feel as much of an accompaniment. It feels like you’re getting an album, like somebody is making a real album behind TV, and I think that’s a different experience from what’s traditional.”

Director Sam Levinson’s keenly stylized approach extends itself into the sounds he envisions to underline the characters. Sounds of traditional rock like Nine Inch Nails, crooners like Nat King Cole and funk artists like Brothers Johnson are all presented to the British composer and reimagined to exist within the world of Euphoria. This season’s score highlights the strength in the pair’s working relationship, one of trust and confidence.

“If you kind of imagine me as a kaleidoscope, Sam [Levinson] shines his idea through me. He’s like, “I know as soon as I shine funk through Lab, it’s not going to be funk. It’s going to be some weird stuff that comes through him by the way he’s inspired.” Sam would kind of play me music and I’ll give it a quick listen. I wouldn’t sit with it too long because sometimes if I sit too long, I start trying to sound like them or become like them. And so I would just go off into my own space and then just be like, OK, zone in like I can feel funk. Then on to the swing thinking, “What would the vibe be like there?” And then I just start writing. So it’s literally all instinctual.

Watch Labrinth’s interview for “The Breakdown”, above, to get a full picture of how he put together the score for Euphoria.