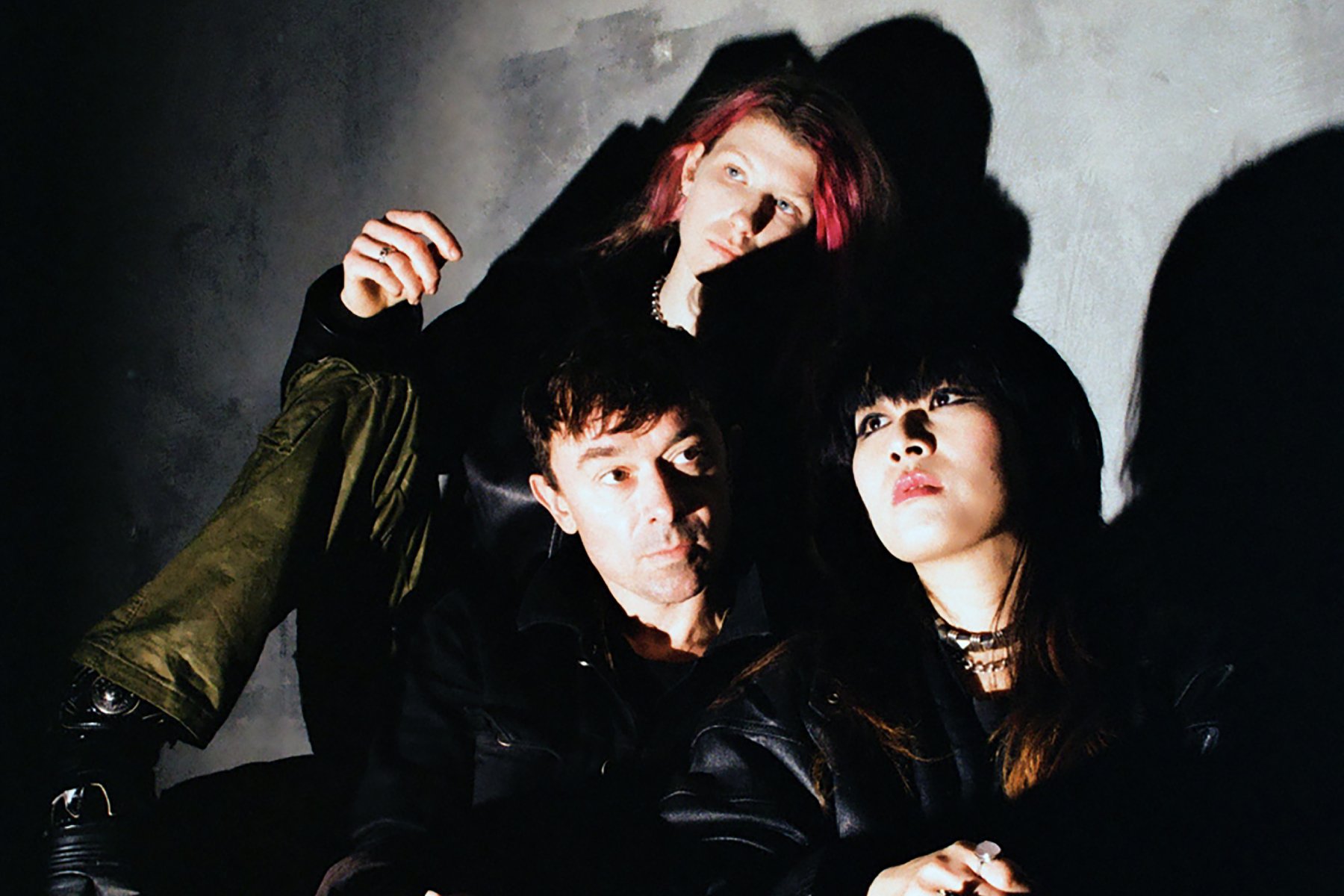 The Big Pink have released new single “No Angels,” marking the band’s first piece of new material since their 2012 sophomore album, Future This. The hazy number, produced by Tony Hoffer, samples Bad Cop’s “Light On.”

“It’s a track reflecting that moment when you understand that all you’ve set your sights on has led to a place far away from where you should be and everything you truly love,” singer/guitarist Robbie Furze explained in a statement. “It took sacrificing everything I’d built in London and moving to Los Angeles, a place I thought I needed to be in order to achieve my dreams, for me to realize that it was about much more than just myself.”

He added, “I had a moment of clarity when I understood what’s truly important and what I needed to do to get back to everything and everyone that I loved. That’s what this song is about.”

The British band has effectively been on hiatus since 2013, when founding member Milo Cordell left the group. Furze started getting The Big Pink back together while in Los Angeles, with the band embarking on a tour with Wolf Alice in 2018 .

“That reinvigorated me because going on tour is like going to war: it’s so hard but you feel invigorated by the pain, especially if you are back on a support tour, shlepping your own amplifiers around,” Furze recalled. “It gives you a tangible feeling on what it means to be a musician.”

“No Angels” offers a taste of what’s to come on the band’s forthcoming third LP, which Furze told NME is expected out this fall. “The idea was to make a record that was true to what The Big Pink stand for and where we started from,” Furze told NME. “There’s a lot of the signature Big Pink sound as well as some curveballs like piano ballads on the record. There are a few songs that are going to different areas, but as a whole I just wanted to cement our sound.”