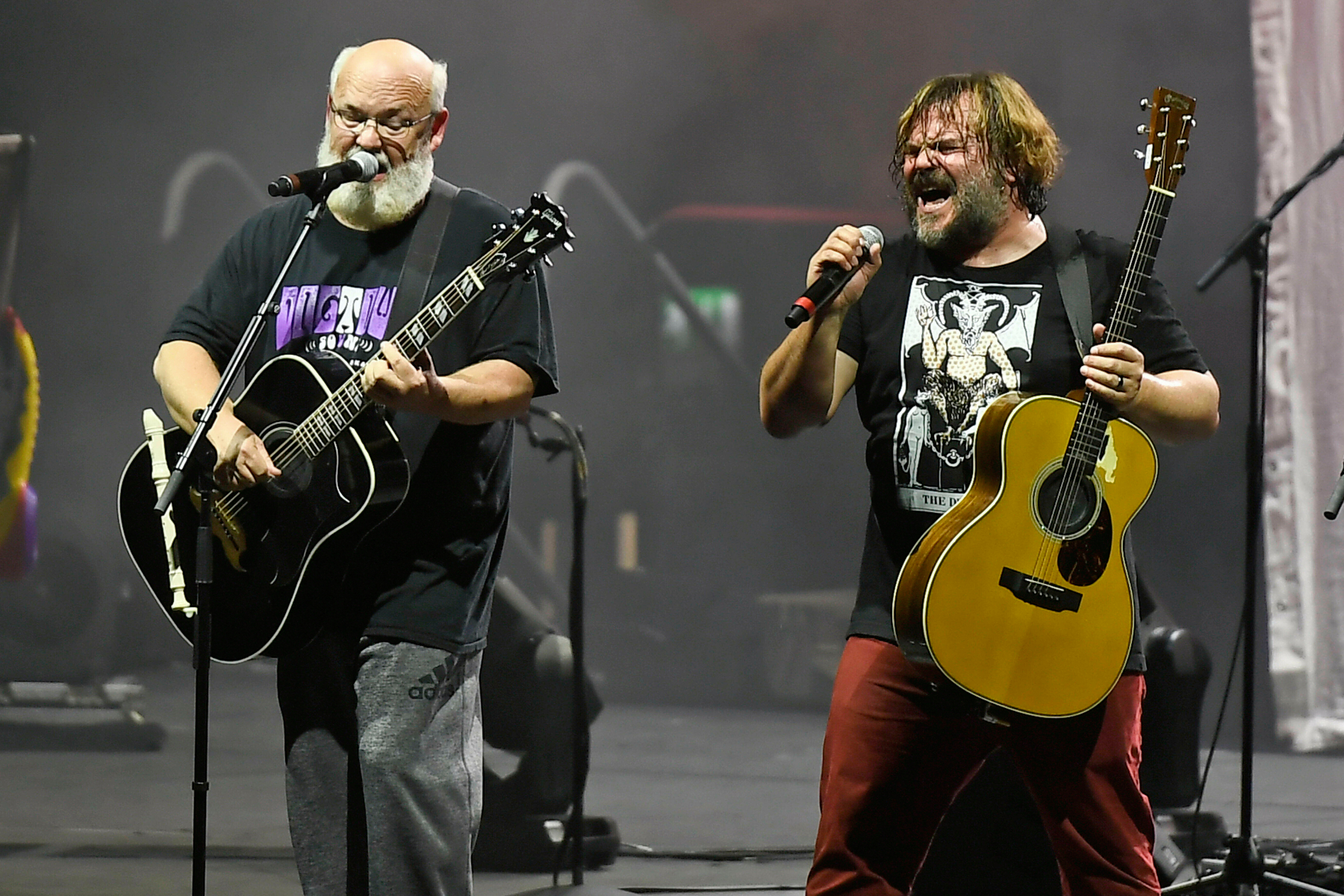 Tenacious D are honoring the Who with a new medley featuring songs from the band’s classic rock opera, Tommy. The song is out digitally now but will also get a special seven-inch vinyl release, with all proceeds from vinyl sales benefitting Everytown for Gun Safety.

Jack Black and Kyle Gass’ take on the 1969 work boasts a mix of Tommy classics and deep cuts, including “Pinball Wizard,” “There’s a Doctor,” and “Go to the Mirror!” The song also arrives with a music video directed by frequent Tenacious D collaborator Liam Lynch, who also directed the band’s 2006 film, The Pick of Destiny.

“Who better to deliver a tribute to the greatest rock opera of all times? Who? The D! That’s Who!! Tenacious D exclaimed in a statement. “We’ve been working on this medley for 20 years. It’s finally ready to be unleashed. Crank it. It’s a humdinger. Enjoy.”

Since dropping their last studio album, Post-Apocalypto, in 2018, Tenacious D have kept busy with a variety of singles and special one-off tracks. In 2019, they teamed with Jack White for a new song, “Don’t Blow It, Kage,” while the following year, they enlisted the likes of Elizabeth Warren, Susan Sarandon, Sarah Silverman, and more to cover the Rocky Horror classic “Time Warp” to boost get out the vote efforts. And last year — along with celebrating the 20th anniversary of their self-titled debut — the D dropped a special Beatles tribute, covering “You Never Give Me Your Money” and “The End.”

Tenacious D are gearing up for a busy summer with a North American tour launching June 16 in Telluride, Colorado. They have dates scheduled through June, with another leg set to launch on Sept. 9 in Wilmington, North Carolina.