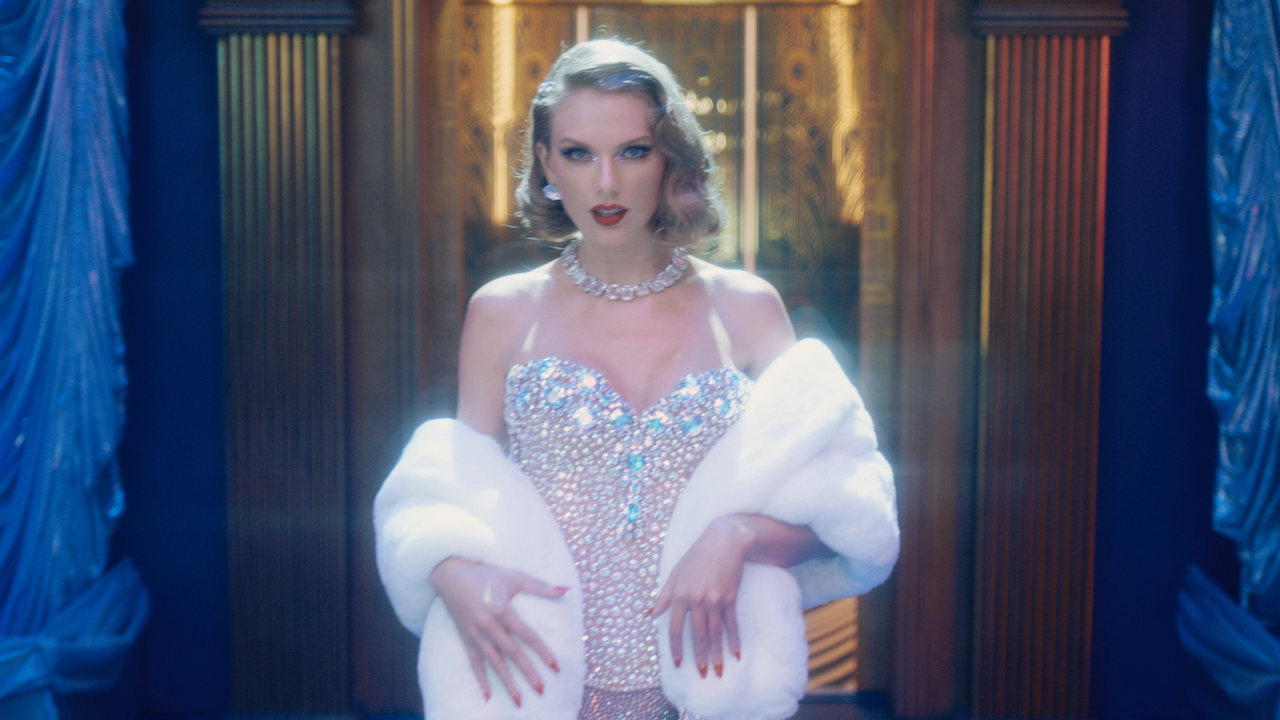 Laura Dern, the Haim sisters, Jack Antonoff, Mike Birbiglia and more appear in the clips, which Swift made with cinematographer Rina Yang

Leave it to Taylor Swift to add a dose of intrigue to a game between two teams with losing records. During the third quarter of Thursday night’s game between the Arizona Cardinals and the New Orleans, she treated fans to a special teaser trailer of videos from her upcoming album, Midnights, due out…at midnight.

The trailer showed Swift in a slew of different setups, from hiding in a coffin to wearing Marie Antoinette finery. “I love storytelling, I love songwriting, I love writing videos, I love directing them,” Swift said ahead of the trailer, noting that she worked on the videos with Rina Yang, her collaborator on the “All Too Well” short film. The videos will feature what Swift called “amazing actors” — among them Laura Dern, Mike Birbiglia, Jack Antonoff and the Haim sisters — and kick off tomorrow morning with a clip for “Anti-Hero.”

Swift first told fans that something would be coming during Thursday’s game when she shared a calendar of events — including a 3 a.m. “special very chaotic surprise” — for the week of release. She then shared a video of herself giving a “first look” at what’s to come.

In the weeks leading up to the album, Swift has offered fans tiny snippets of information and news, partnering with the likes of Apple Music, Spotify, and now Amazon to promote the release of her LP.

She also dropped five different vinyl editions — four of which form a clock — and is set to join the Tonight Show early next week.