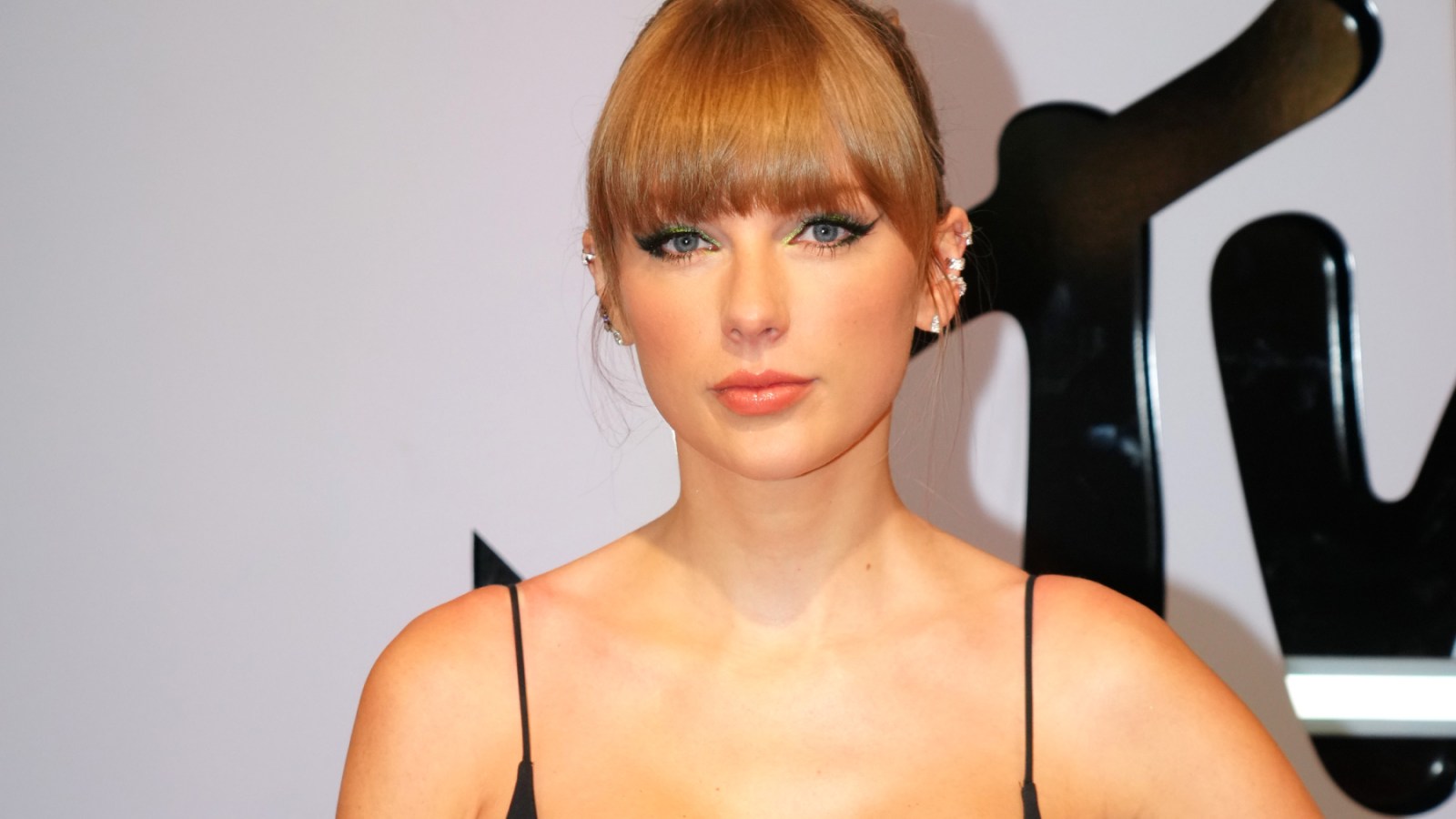 Taylor Swift has hit back at Ticketmaster, saying the company “assured” her and her team that it would be able to meet the demand for her Eras Tour. Which, as the on-sale chaos this week suggested, it was not.

In a statement shared on Instagram Stories, Swift said, “There are a multitude of reasons why people had such a hard time trying to get tickets and I’m trying to figure out how this situation can be improved moving forward. I’m not going to make excuses for anyone because we asked them, multiple times, if they could handle this kind of demand and we were assured they could. It’s truly amazing that 2.4 million people got tickets, but it really pisses me off that lot of them feel like they went through several bear attacks to get them.”

Ticketmaster did not immediately return Rolling Stone‘s request for comment

Tickets for the “Eras Tour” started going on sale Nov. 15 for those who’d signed up for the Ticketmaster Verified Fan program, which the broker has set-up as a way to weed out scalpers and ensure actual fans get tickets. However, Ticketmaster appeared unprepared to handle the incredible demand for Swift’s first tour in five years, as the website crashed and fans experienced hours-long waits for the chance to buy tickets.

Ultimately, the demand for tickets was so high that, following both the Verified Fan presale, and a presale for Capitol One cardholders, Ticketmaster announced yesterday that the general on-sale — scheduled to take place today, Nov. 18 — had been canceled. It was unclear if there are any remaining unsold tickets after the two presages, or if the general on-sale will be rescheduled.

In her note, Swift spoke about the ways she’s tried to protect her fans over the years by bringing “so many elements of my career in home” so she can “improve the quality of my fans’ experience by doing it myself with my team who care as much about my fans as I do.” With concert tickets one facet she can’t oversee in that way, Swift said, “It’s really difficult for me to trust an outside entity with these relationships and loyalties, and excruciating for me to just watch mistakes happen with no recourse.”

She closed her note by saying, “And to those who didn’t get tickets, all I can say is that my hope is to provide more opportunities for us all to get together and sing these songs. Thank you for wanting to be there. You have no idea how much that means.”