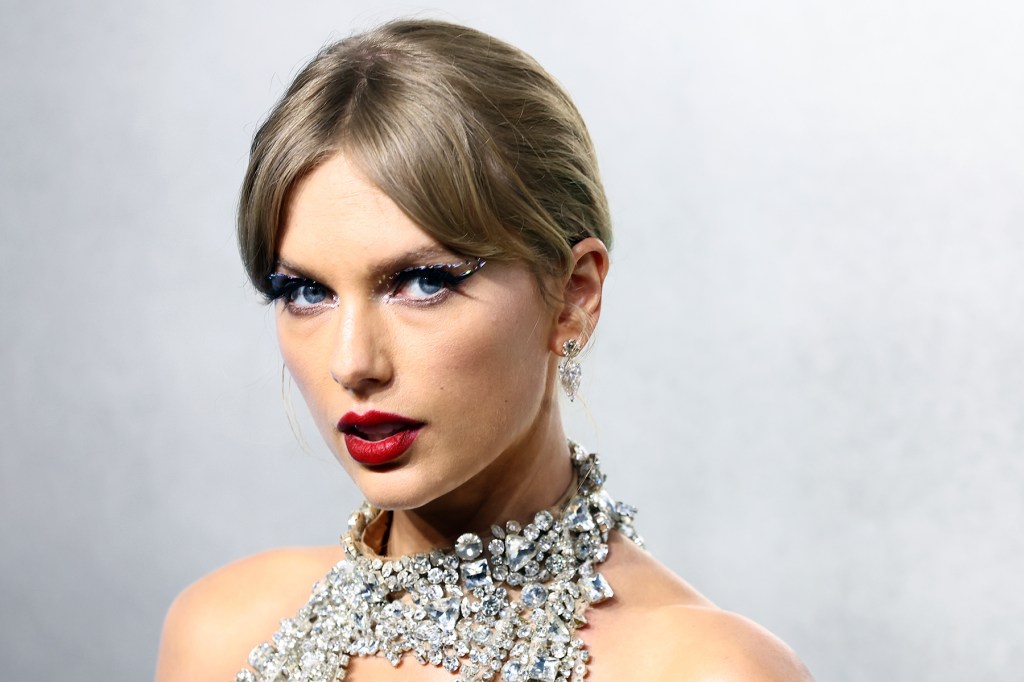 Taylor Swift gave fans both a physical and virtual surprise on Tuesday night: those lucky enough to be inside Nashville’s Ryman Auditorium caught a performance of “All Too Well,” the 10-minute version; while those online learned the title of a new song. “Mastermind” will appear on Swift’s upcoming album Midnights, due Oct. 21.

Swift posted the title reveal at midnight, naturally, via TikTok, in a playful new series dubbed Midnights Mayhem With Me. Using a “technologically advanced device” (bingo ball cage), Swift picked one of 13 ping pong balls corresponding to the number of tracks on her album. No surprise, the Number 13 ball popped out as the singer picked up a red telephone to reveal the title.

Swift was in Nashville to receive the Songwriter-Artist of the Decade award from the Nashville Songwriters Association International at the NSAI’s annual ceremony. In her illuminating speech, the superstar naturally focused on the songwriting part of her creative process, revealing the three imaginary genres she thinks about when writing lyrics: Quill Lyrics, Fountain Pen Lyrics, and Glitter Gel Pen Lyrics. In her 13-minute speech, Swift also told the crowd the history behind the 10-minute version of “All Too Well” and her dream of “bouncing around the different musical worlds of my various sonic influences.”

She then proceeded to give an emotional rendition of “All Too Well” similar to the one she performed on Saturday Night Live last November. Swift first released the song on 2012’s Red and re-recorded it with previously unheard lyrics for Red (Taylor’s Version).

She first announced Midnights at the MTV VMAs in August, describing it in a post later that night as “a collection of music written in the middle of the night, a journey through terrors and sweet dreams.”