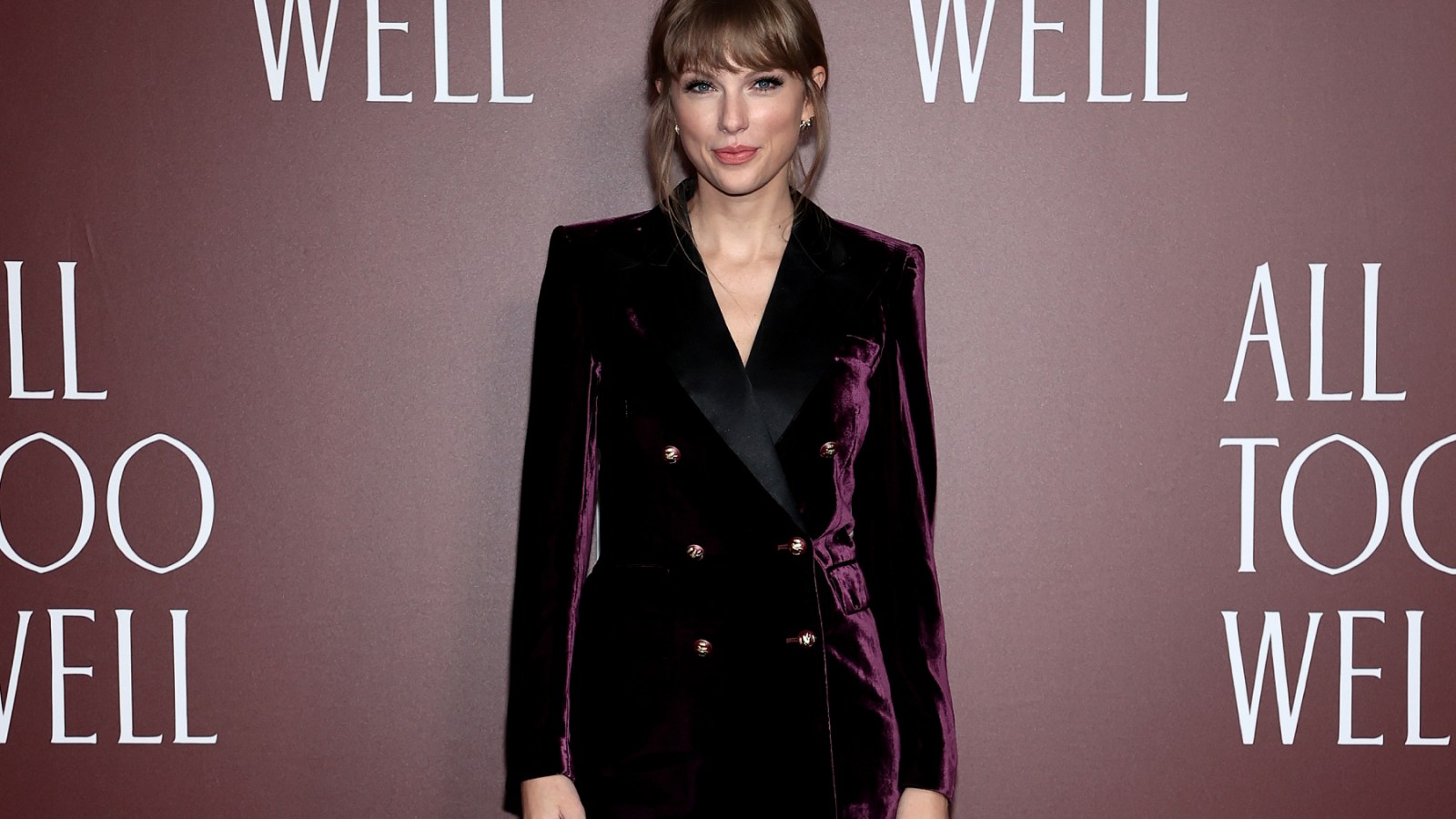 Swift called the nomination for the 10-minute version of the song she’s most proud of, in a category that honors songwriting, “momentous and surreal”

Taylor Swift celebrated the Grammy nominations she received for her 10-minute version of “All Too Well,” writing on Instagram that she was ready to “go scream for ten minutes straight.”

“So many reasons to lose my damn mind today,” Swift wrote on her Instagram Stories (perhaps also alluding to the chaos that engulfed the start of ticket sales for her highly-anticipated “Eras Tour”). She went on to call “All Too Well” the “song I’m most proud of, out of anything I’ve written,” and specifically celebrated its nomination in the Song of the Year category — “an award I’ve never won, that honors the songwriting… it’s momentous and surreal.”

Swift also spoke about catching up with her “All Too Well” co-writer Liz Rose, saying they spoke after the nominations were announced and “reminisced about how we started writing together when I was 14.” She added, “She believed in me then and we are nominated together now. It’s just so cute I can’t cope.”

Nodding to her efforts to re-record her first six albums, Swift continued, “I want to ramble about the magic and mystery of time and fate and reclaiming my art but instead I think I”ll go scream for ten minutes straight. And think about how this wouldn’t have happened without you.”

Along with her Song of the Year nomination, Swift also scored a Best Country Song nomination for “I Bet You Think About Me,” a vault track from the “Taylor’s Version” of Red. The music video/short-film Swift directed for the 10-minute version of “All Too Well” was also nominated for Best Music Video, while her song “Carolina” — written for the film, Where the Crawdads Sing — is up for Best Song Written for Visual Media.