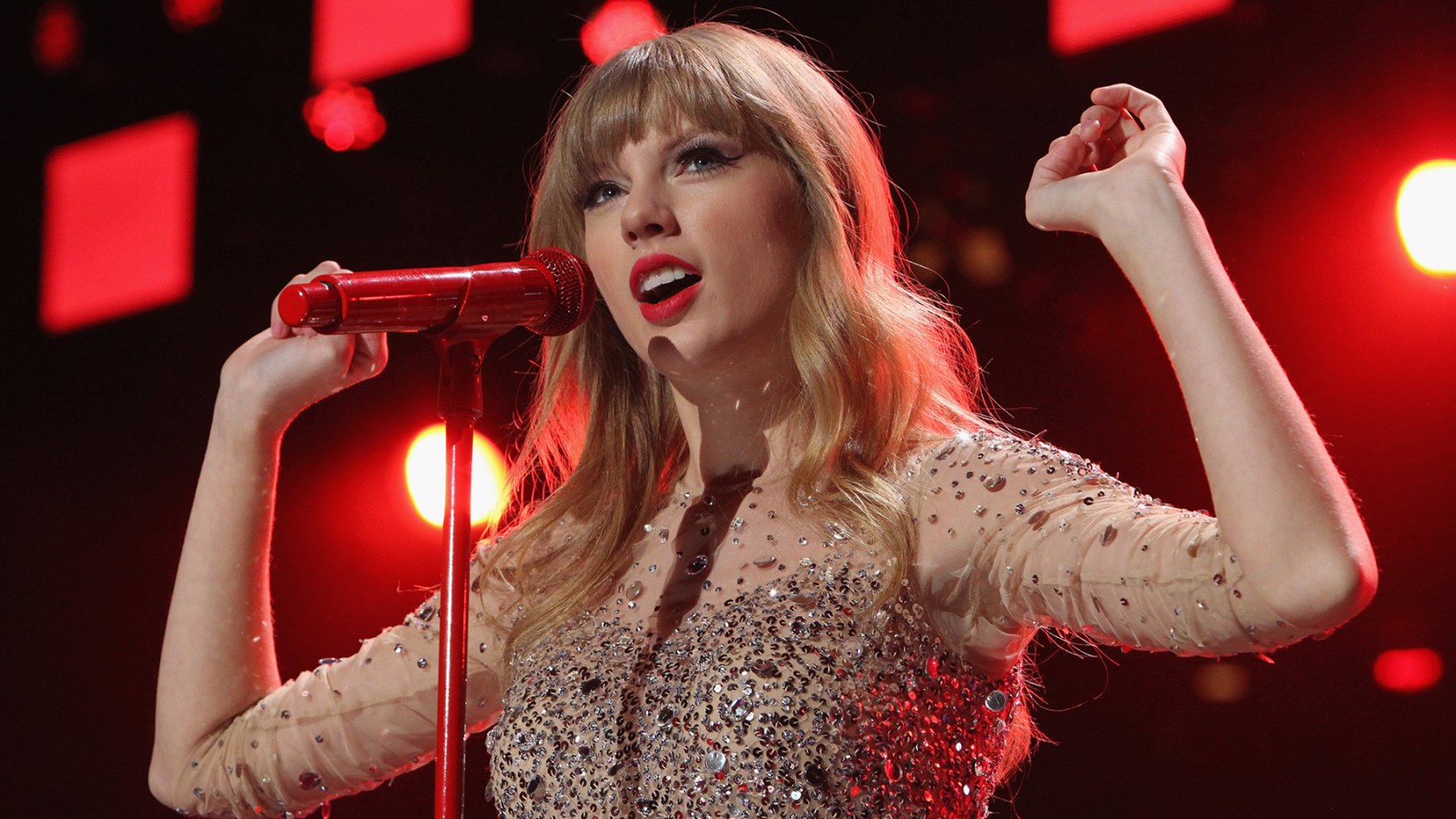 Taylor Swift knew she wasn’t going to get a role in 2012’s Les Misérables before she even had her “nightmare” audition. On Friday, Swift visited BBC One’s The Graham Norton Show and joked about her screen test for the film adaptation of the Broadway classic.

“Basically, I was up for two roles,” Swift said on the show, per People. “I had the look of Cosette and the range vocally of Éponine, so it was established I was there for a good time but not for a long time. I wasn’t going to get the role.”

Swift recalled how she knew the audition was “an experience I am going to get again in my life,” before joking about how she was placed in a 19th Century street urchin costume for her screen test. “[They] told me they were going to paint my teeth brown, and I was like, ‘You are going to do that after I meet Eddie Redmayne, right?’” Swift said about the Les Mis star, who was also a guest on the talk show Friday.

“They made me look like death, and it became a nightmare,” Swift said. “When I met Eddie, I didn’t open my mouth to speak!”

Redmayne recalled the moment as well and said he had eaten pizza and garlic dough balls before meeting Swift. “All I could think about was my garlic breath while Taylor was dying in my arms, and I was trying to show emotion,” he said.

Tom Hooper previously spoke about why he didn’t think Swift was the right fit for the role of Éponine, telling Vulture in 2019, “I couldn’t quite believe Taylor Swift was a girl people would overlook. So it didn’t quite feel right for her for the most flattering reason.” (Samantha Barks ended up starring as Éponine.)

The failed screen test ended up leading Hooper to cast her for Bombalurina in Cats several years later.

“I knew she was curious to work on a musical,” Hooper told Vulture. “When [Cats] came up, I wrote to her and just said, ‘Would you like to meet? Would you like to see the world I’m creating?’ And I did a presentation… She loved it and was very gracious and really supportive from then on.”

Swift’s appearance on Norton came a week after the release of Midnights. During the show, she said she was “thrilled” by her fan’s reactions and teased that a tour was on the way “sometime soonish.”