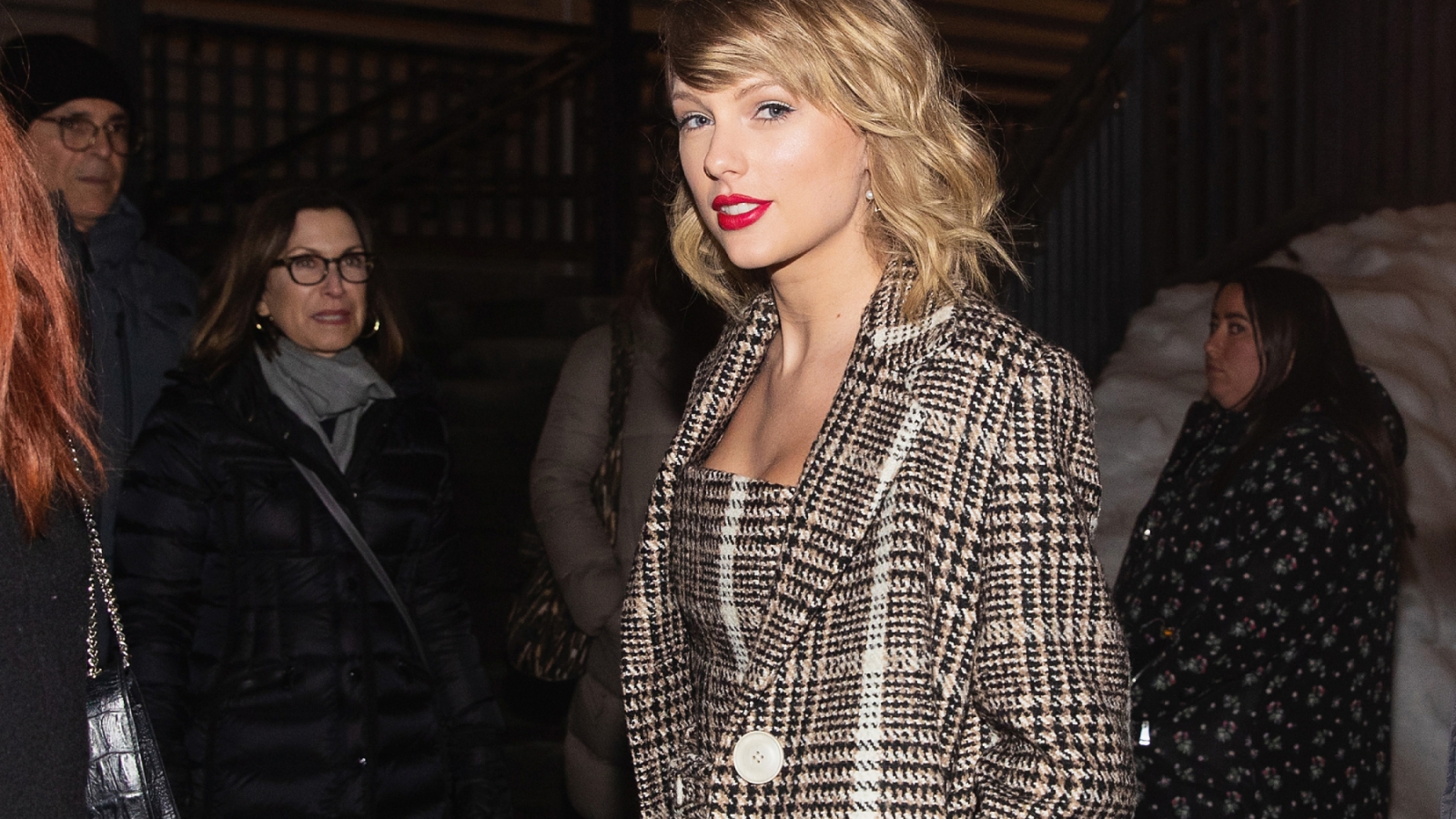 The days when a superstar could sell a million records for their album’s opening week are supposed to be at an end — a relic of a time before streaming services, when fans still mainly purchased albums and directly drove artists’ album sales. But as Taylor Swift often does, she has once again moved the goalposts regarding what the music industry can see as possible from a major pop star.

The opening week sales for Midnights, Swift’s 10th album, are unprecedented in the streaming era. Data from Luminate, which supplies the figures for Billboard’s charts, shows that Swift has already managed to sell 1.2 million album units through just the first three days of Midnights’ release, as Billboard reported Monday. This marks the first time a musician has managed to get their album in the opening week two-comma club since Swift herself did so with Reputation in 2017.

Midnights already shattered single-day streaming records on Spotify. But most ironically, in an era where physical sales and digital purchases are no longer the main currency of the realm, Swift still managed to find a way to convince her audience to obtain her album the old-school way. As the Luminate data shows, over 955,000 units — nearly 80 percent of the sales — came from digital downloads, CD, cassette, and vinyl sales. Swift sold about half a million vinyl copies, another high point in the still ongoing vinyl boom. Those numbers reflect Swift’s near-unmatched talent at moving merchandise. Beyond just t-shirts, eye masks, and a branded guitar, with Midnights directly on the home page of her website, Swift encouraged fans to collect four unique vinyl and CD editions, each of which had its own cover art and drove fans to purchase multiple copies.

The recorded music industry vastly changed in just a few years since Reputation‘s release. While streaming seems almost ubiquitous at this point, it only became the dominant revenue stream in the music business over physical units and digital downloads in 2017, the year Reputation dropped. Getting fans to buy in rather than stream remains a surefire way to drive chart success. As recently as last year, Iron Maiden,  managed to secure its highest-ever album debut with Senjutsu over four decades into the band’s tenure, mainly from CD and vinyl sales and special deals with Target and Walmart.

Still, as streaming grew and traditional sales fell, it became a genuine question among chart analysts regarding when — or even if — someone could ever open with a million records again. In 2015, Adele’s 25 became one of the fastest-selling albums of all time, with 3.3 million sales in week one. And while she came close last November when she released 30, she still missed the one million mark. When 30 first topped the albums chart, the New York Times asked, if Adele couldn’t sell more than a million albums in a single week, could any artist?

Until Midnights, the answer was still no. Kendrick Lamar’s Mr. Morale and the Big Steppers and Beyoncé’s Renaissance, two widely anticipated releases marking the first albums in five and six years, respectively, for two iconic artists, couldn’t touch one million in a single week.  Even Swift herself couldn’t get to a million week one units with her three albums after Reputation — Lover, Folklore, Evermore — or Taylor’s Versions of Red and Fearless.

Admittedly, Swift’s achievement may likely be more of an exception than a sign of a change in trends for week one sales. Only a few acts can command such devotion and demand for any product from fans, though it will be interesting to see if and when other artists can garner similar first-week success.

Opening week is just one part of an extensive album rollout for Midnights, which Rolling Stone already called an instant classic. She teased Jimmy Fallon on Monday with the notion of a potential tour, which would be her first since 2018. Lover Fest, which would’ve marked her sixth concert tour, was canceled during the pandemic.

“I think I should do it,” she told Fallon Monday night when hinting at a tour. “When it’s time, we’ll do it. I miss it.”