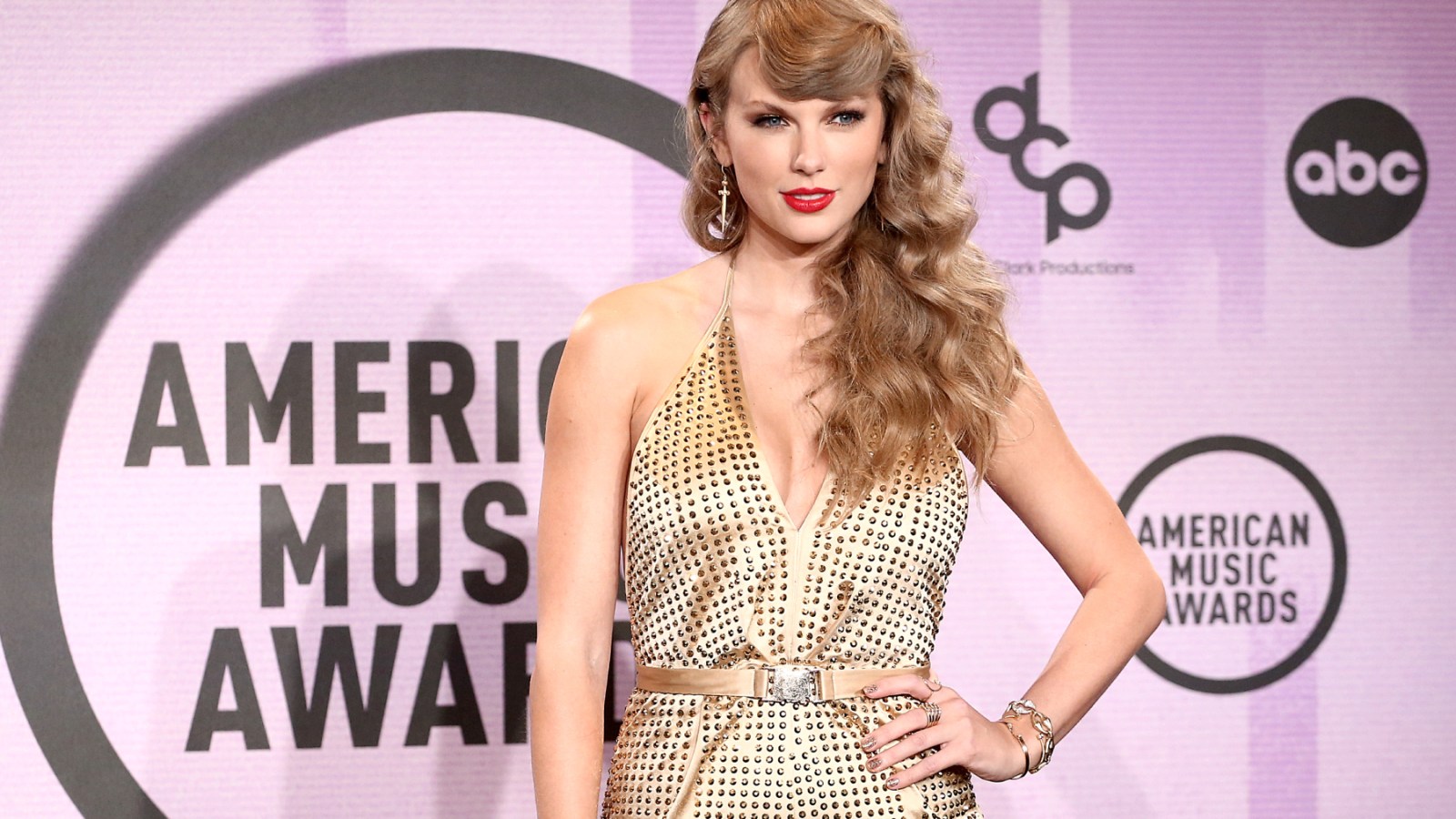 Who better than the queen of “Bad Blood” to inspire a new breakup bar? Next Friday, a Chicago restaurant and bar will transform into Bad Blood, a pop-up bar for those going through breakups and inspired by Taylor Swift herself.

“What she sings about, and the heartbreak in her music, pairs very well with what we were looking for in wanting to get away from typical cupid and romance pop-ups,” Alex Vazquez, executive chef and general manager of Bad Blood, told Variety.

“Everyone has gone through break-ups, so she has become relatable to everyone,” added Electric Garden co-owner Chris Johnston. “She’s someone who inspires a lot of people — so why wouldn’t we want to be a part of that as well?”

The event, hosted at Electric Garden, will feature cocktails named after some of her songs (“Lavender Haze” is one that features gin and lavender bitters); gin and coke named Taylor’s Fave (since it’s Swift’s go-to, of course); and Harry’s fave, rose punch (named after Swift’s 1D ex).

Brunch served will include sausage, biscuits, and gravy, along with Fruity Pebbles French toast, since “she’s a lover of cereals.”

“There are thousands of bars in the city, everyone is trying to fight for the same piece of the pie,”  bar co-owner Johnston said. “In a world when everyone is looking for instant gratification, you have to capture people’s attention in ways that are different and new.”

The pop-up bar will also feature life-sized cut-outs of Swifts, posters of her albums, and a tarot card reader to talk about their love lives. Guests will also be able to join a karaoke party featuring Swift’s music. Fans can purchase tickets for $22.