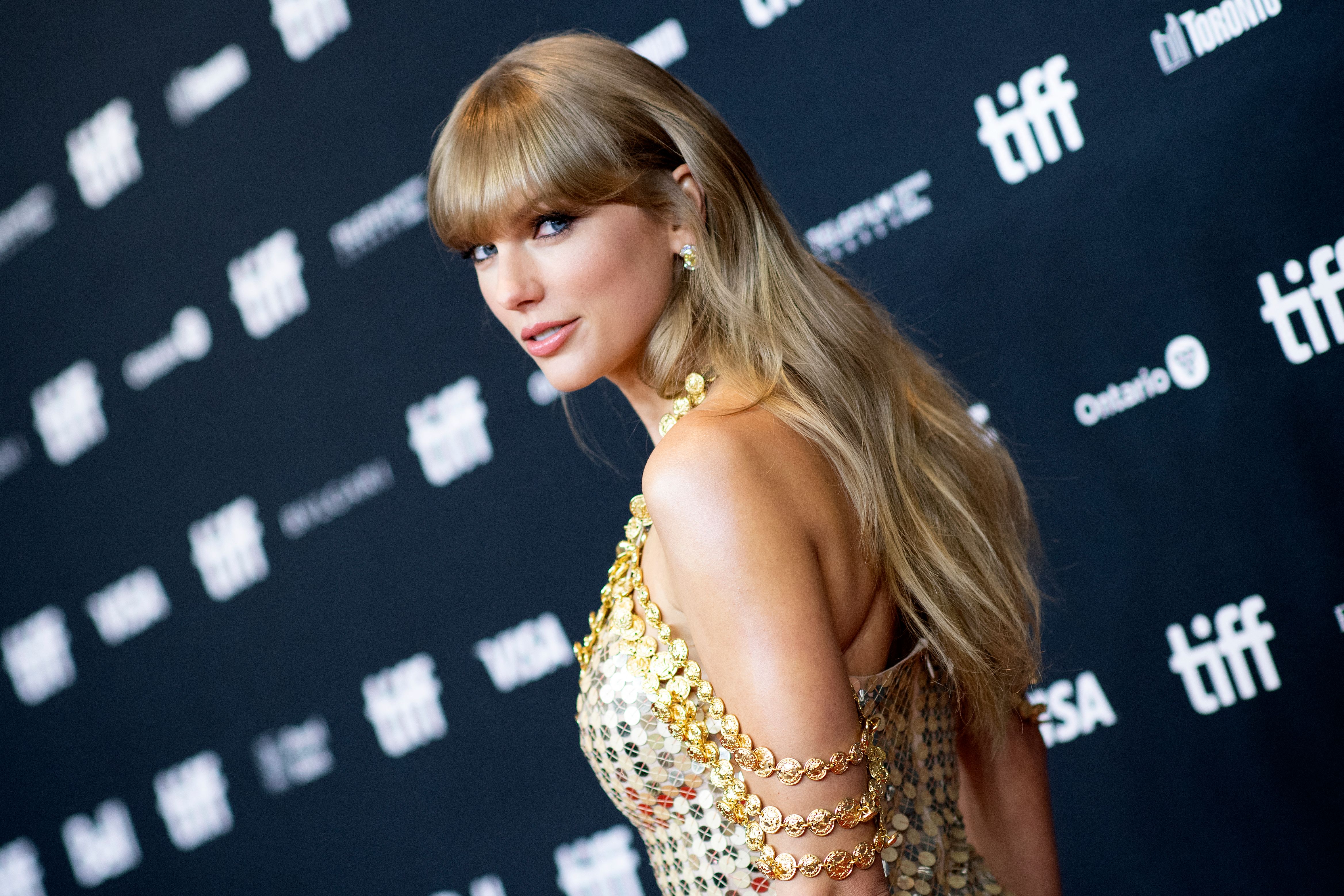 “I think when I say it’s a metaphor, I’m just going to stop,” the singer said when asked about the infamous accessory at the Toronto International Film Festival

We might be OK, but we’re actually not fine at all after Taylor Swift suggested that the scarf from her fan-favorite epic ballad “All Too Well” might not actually be lingering in the drawer of a former flame. In fact, the scarf with the power to remind ex-lovers of innocence and that reportedly smells like the chart-topping singer-songwriter is, according to Swift, nothing but a carefully constructed metaphor.

The revelation came during Swift’s appearance Friday evening at the Toronto International Film Festival, where the Grammy Award-winning artist was promoting her self-directed eponymous film inspired by the song. The ambitious short, which stars Stranger Things’ Sadie Sink and The Maze Runner’s Dylan O’Brien, follows the journey of a 21 year-old woman whose heart is shattered by an older boyfriend — and is also eligible for submission in the Best Live Action Short category at next years’ Academy Awards.

“Basically, the scarf is a metaphor, and we turned it red because red it a very important color in this album, which is called Red,” Swift said, drawing laughter from the audience. “And, I think when I say it’s a metaphor, I’m just going to stop.”

For years, Swifties have been unable to get rid of the many fan theories surrounding The Scarf — a Swiftian Easter Egg that only escalated in popularity after the release of Red (Taylor’s Version) late last year. The album’s inclusion of the long-rumored 10-minute version of “All Too Well,” which painted a scathing portrait of the love affair that transformed Swift into a crumpled-up piece of paper launched thousands of memes — many of them aimed at actress Maggie Gyllenhaal, whom fans believed to be the sister in possession of the infamous accessory.

At least Swifties have a new puzzle to keep them occupied while the singer preps for the release of her forthcoming album, Midnights, which drops Oct. 21.