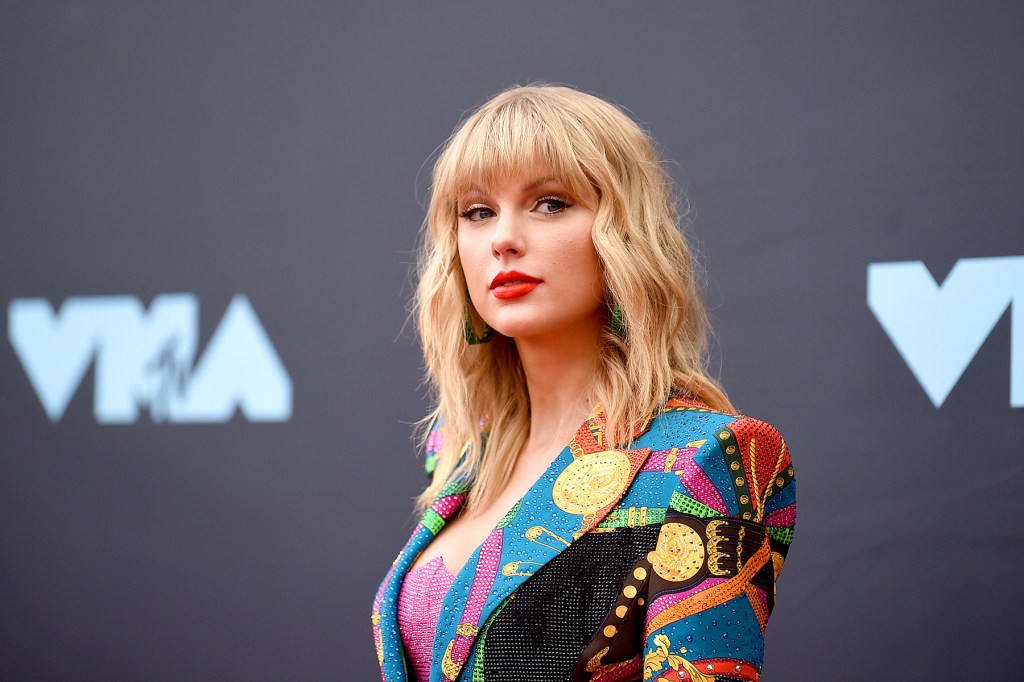 It’s the third title the singer has revealed from the record, joining “Vigilante Shit” and “Mastermind”

As the hands of her clock countdown to Midnights, Taylor Swift is slowly(so, so slowly) inching closer to handing over answers to the burning questions that have been bubbling under the surface since the sudden announcement of her tenth studio album, out on Oct. 21. Now, the singer has unveiled the record’s third song title, revealing with a hint of irony that track seven is called: “Question…?”

The new nugget of information arrived during the third episode of Midnights Mayhem With Me, Swift’s ongoing TikTok series, in which she lets fate decide which track title to reveal next via an old-fashioned bingo ball cage. Falling in line with both of the past episodes, Swift spoke the title into a red landline phone.

“Question…?” joins “Vigilante Shit” and “Mastermind” as the first three of 13 songs the singer has put a name to. “I know that I have a habit of dropping cryptic clues and Easter eggs when giving you information about my music, and I am not here to deny that,” she explained in the first video of the series. “But I am here to defy that.”

Along with the tracklist, the singer has also been uncovering other aspects of the album. Just in the past week, Swift revealed that the artwork on the four distinctly colored vinyl pressings of Midnights combine to assemble a clock and teased the return of her close collaborator Jack Antonoff in a video captioned “The making of Midnights.”

But other than that, all we really know is what she told us of the album after she announced it at the 2022 MTV Video Music Awards: “This is a collection of music written in the middle of the night, a journey through terrors and sweet dreams.”