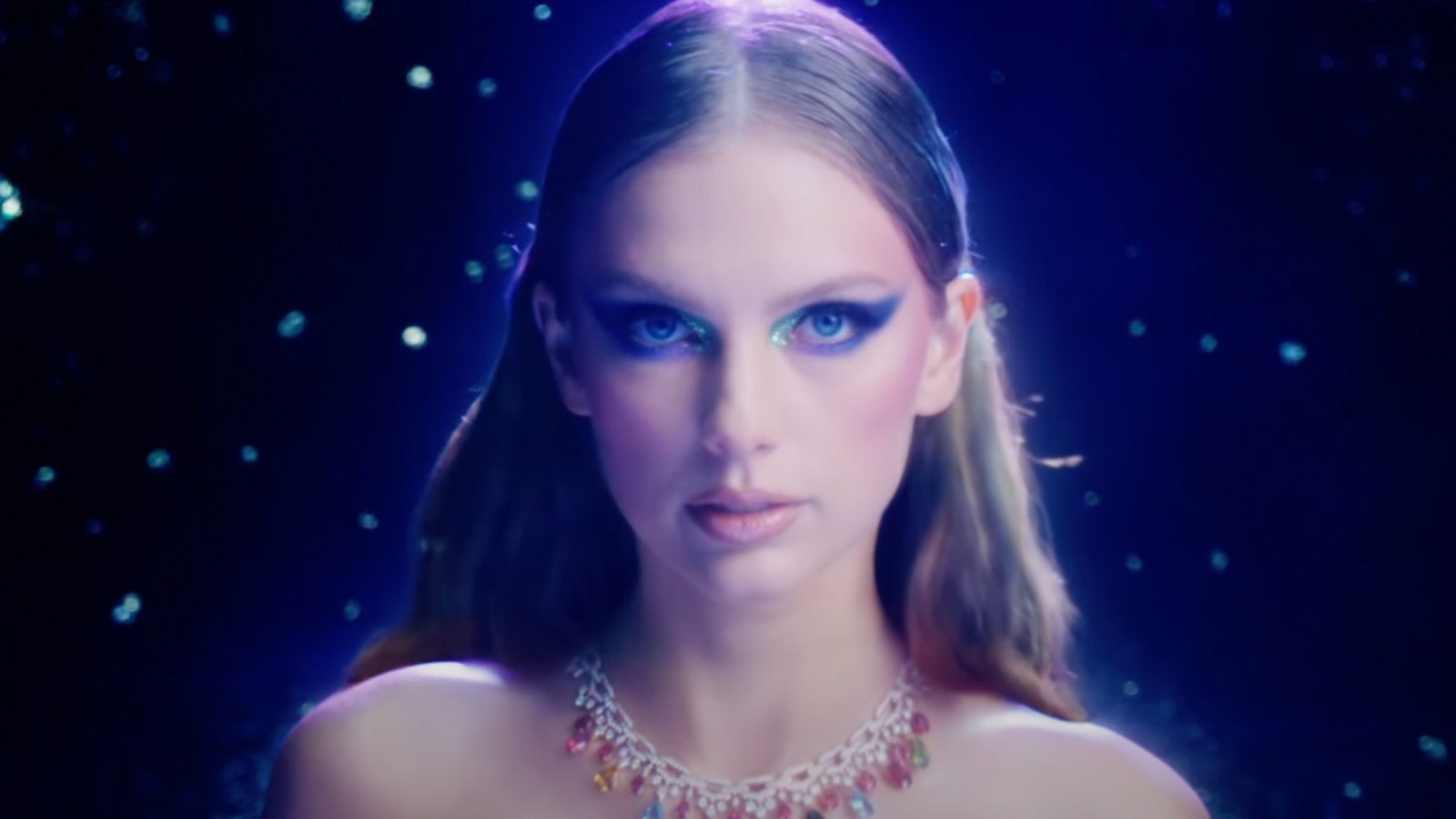 The second Midnights visual has arrived — cue the shimmer. Taylor Swift is keeping the party going for her 10th studio album release with the music video for “Bejeweled,” a glimmering synth-pop tune about gassing yourself up.

In the video, Swift plays an unfortunate Cinderella bullied by her stepsisters, played by HAIM, and Laura Dern (Big Little Lies) as the evil stepmother. Donning a bejeweled one-piece, Swift enters a talent show to win over the prince and even gets a lesson from the queen of Burlesque, Dita Von Teese, as her fairy Godmother. To end the video, Swift naturally wins the show but gets ghosted by the prince.

“I think it’s really about finding confidence when you feel that it’s been taken away, for whatever reason — you’re feeling insecure, you’re feeling taken for granted,” Swift told iHeartRadio about the track. “One of the things we love to do at night, ‘cause we love to go dancing, we love to put on an outfit that makes us feel good, and we love to feel like we’re still bejeweled.”

“Sapphire tears on my face/Sadness became my whole sky/But some guy said my aura’s moonstone/Just ’cause he was high,” she sings. “And we’re dancin’ all night/And you can try to change my mind/But you might have to wait in line/What’s a girl gonna do?/A diamond’s gotta shine.”

Midnights, and subsequently its dream pop songs, is a noted departure from the more subdued records Swift has shared over the past two years. Given her omnipresence, it barely felt like she left the pop arena that she’s now stepping back into at full force. But her return wasn’t without anxiety.

“I think that there are tiny inflections of me pumping myself up to return to pop music after spending these glorious years writing folk songs and being in this metaphorical forest that I’ve created, which I loved so much,” she explained. “But there was a bit of pumping myself back uP to be like, “You can do it, you’re still bejeweled!” I’m still bejeweled? We’ll see.”