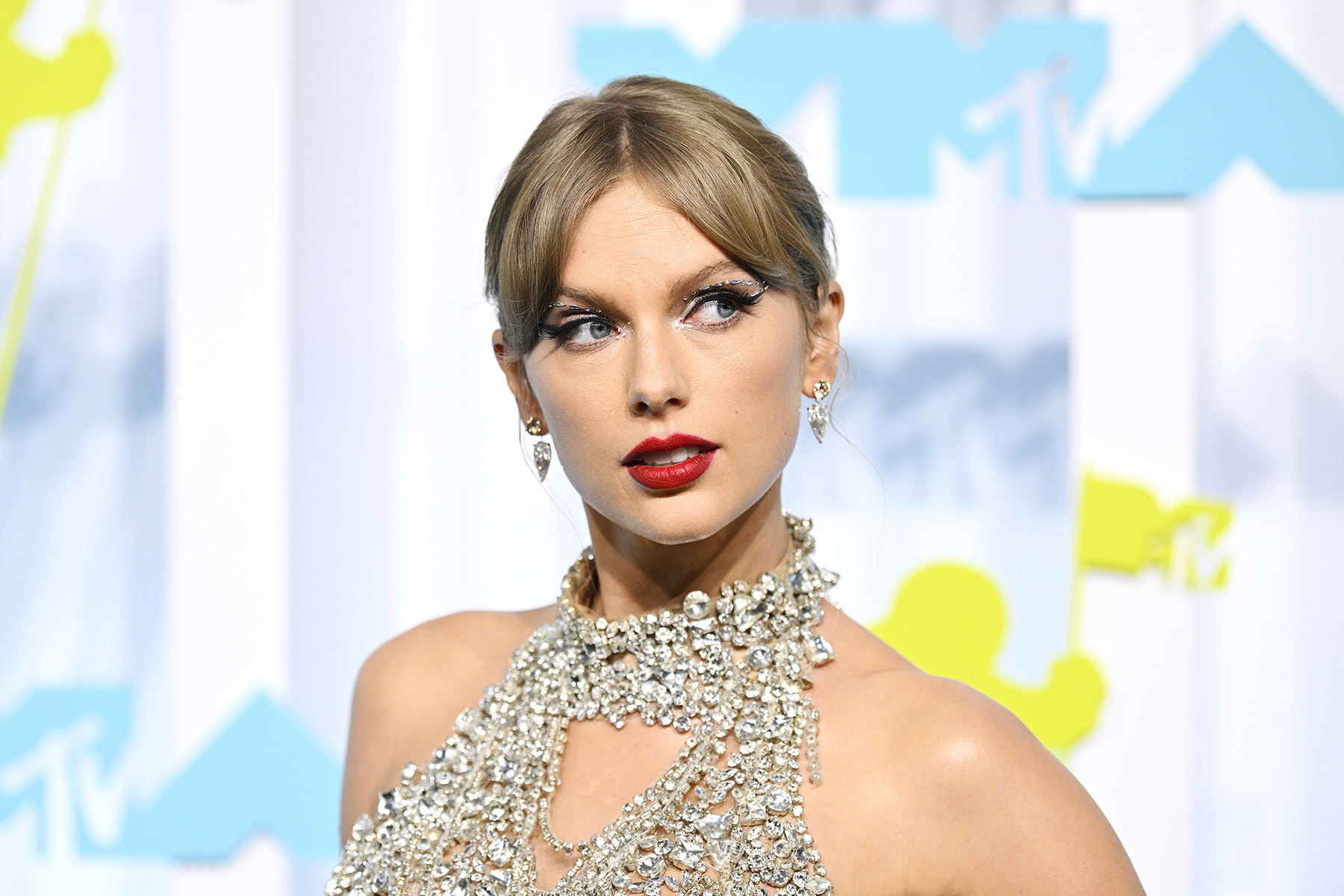 Taylor Swift’s unexpected attendance was already a highlight of the 2022 VMAs, but then the singer-songwriter topped herself by announcing a brand new album.

Swift dropped the news while accepting the award for Video of the Year — the third win for her 10-minute version of “All Too Well” tonight. Her 10th album, out Oct. 21, marks her first new music since 2020’s Folklore and Evermore.

“I wouldn’t be able to re-record my albums if it weren’t for you,” Swift told her fans during the crowd. “You emboldened me to do that. And I had made up my mind that if you were going to be this generous and give us this [award], I thought it might be a fun moment to tell you that my brand new album comes out Oct. 21. And I will tell you more at midnight.”

In addition to “Video of the Year,” Swift took home the award for Best Longform video and Best Direction. That streak may continue at the 2023 Academy Awards, where “All Too Well” is eligible to win an Oscar in the best live action short category. Her arrival at the VMAs was a complete surprise, and Swifties freaked when she showed up wearing the “Mirrorball”-like dress Oscar De La Renta posted on Sunday in a since-deleted reel (the caption read “Shining just for you tonight”).

Despite it being two years since Swift released a new album, she’s kept incredibly busy, releasing Red (Taylor’s Version) last fall and the song “Carolina” for the soundtrack to Where the Crawdads Sing last summer. She served as the first global ambassador at this year’s Record Store Day, inducted Carole King into the Rock and Roll Hall of Fame, and received an honorary Doctor of Fine Arts, honoris causa, from New York University (while delivering an incredible commencement speech). As for 2023, we’re just getting started.