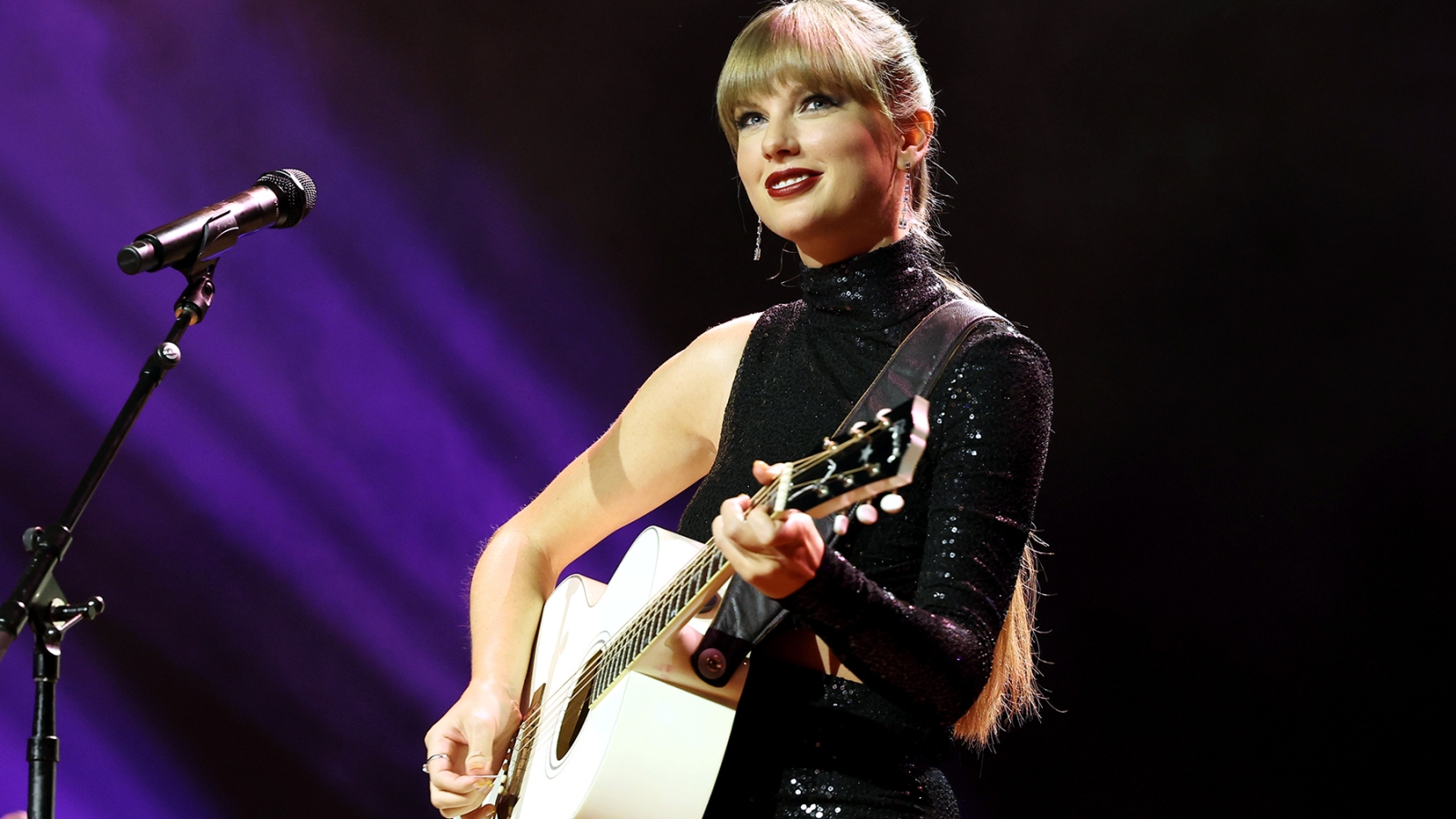 Can confirm: Taylor Swift won’t be hosting a Meet Me at the FolkLoverMore Fest: she’s heading on tour. On Tuesday, a day after she completely took over the Billboard Hot 100 top 10 with Midnights, Taylor Swift announced that she’ll be heading on the road in the new year on the Taylor Swift: The Eras stadium tour.

The tour will begin on March 18 in Glendale, Arizona and extend through Aug. 5 where the singer will wrap with a second night at SoFi Stadium in Los Angeles. Swift will be making stops in Las Vegas, Arlington, Tampa, Houston, Atlanta, Nashville, Philadelphia, Chicago, Detroit, Cincinnati, Seattle, and more on the 26-date U.S. tour. General sale for the Eras tour begins on Nov. 18 at 10 a.m. local time.

Across the tour, Swift will be supported in select cities by a combination of special guests including Paramore, beabadoobee, Phoebe Bridgers, girl in red, MUNA, HAIM, GAYLE, Gracie Abrams, and OWENN.

The Eras tour follows the cancelation of her planned 2020 Lover Fest tour, which was originally going to see her make stadium stops in Los Angeles, Boston, and New York, along with Brazil, Denmark, Norway, and Poland. “This is an unprecedented pandemic that has changed everyone’s plans and no one knows what the touring landscape is going to look like in the near future,” she wrote in 2021.

Swift last went the road in 2018 for her massive Reputation Stadium Tour, which saw Swift accompanied by the likes of Charli XCX and Camila Cabello across the United States, the United Kingdom, along with Australia, New Zealand, and Japan. The tour was the highest-grossing music tour by a female artist that year.

Since her last tour, Swift has released four albums and two re-releases: Lover, Folklore, Evermore, Midnights, and Taylor’s Version editions of Fearless and Red with additional songs. In total, she’s dropped 90 tracks of new material, not including collaborations with the likes of Haim and Big Red Machine.

Fans have long wonder what music she’ll be performing on the road, with some theorizing that she’d host a residency in Las Vegas or a music festival where she’d perform different “eras” on different nights.

Along with packing her setlist with songs from Reputation in 2018, she surprised each city with an acoustic rendition of fan favorites like “Red,” “Holy Ground,” and “Wildest Dreams.” At select shows, she also brought out special guests. Shawn Mendes, Selena Gomez, Hayley Kiyoko, and Maren Morris were among the artists to be brought out by Swift.

The stadium tour was accompanied by a concert film released on New Year’s Eve that year.