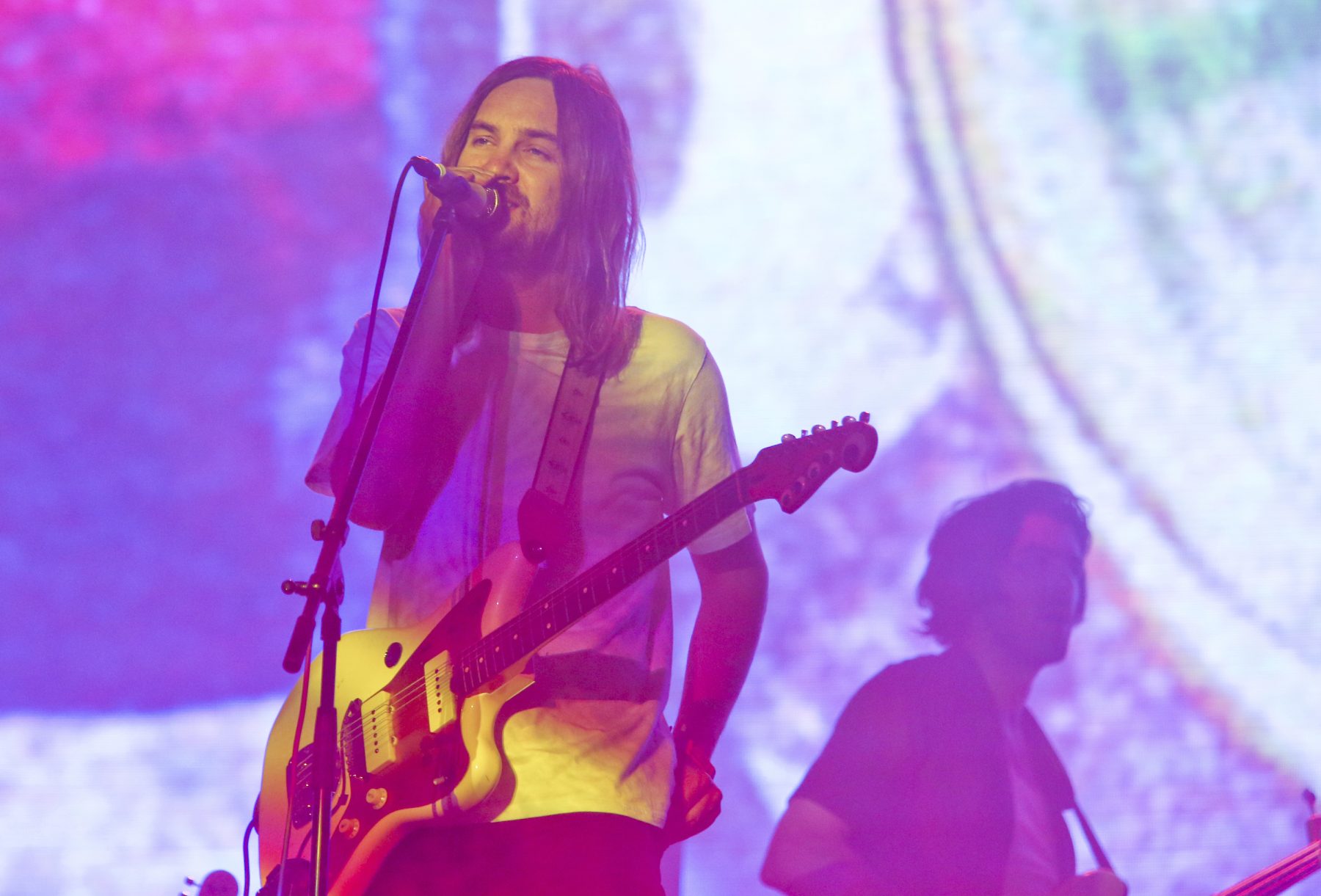 After a positive COVID case sidelined The Strokes from their headlining appearance at Spain’s Primavera Sound, Tame Impala paid homage to the groundbreaking New York rock outfit by offering fans a rendition of “Last Night” at the festival Thursday.

“We have tried everything,” festival organizers wrote of The Strokes’ cancellation in a statement, adding, “you can’t always get what you want.” The Strokes say they will perform during weekend two of the festival as scheduled.

Last month, Tame Impala joined forced with Diana Ross and hotly tipped producer Jack Antonoff for “Turn Up the Sunshine” — a new track written for the upcoming animated film, Minions: The Rise of Gru. The band will tour Europe throughout the summer before heading to Australia last this year.