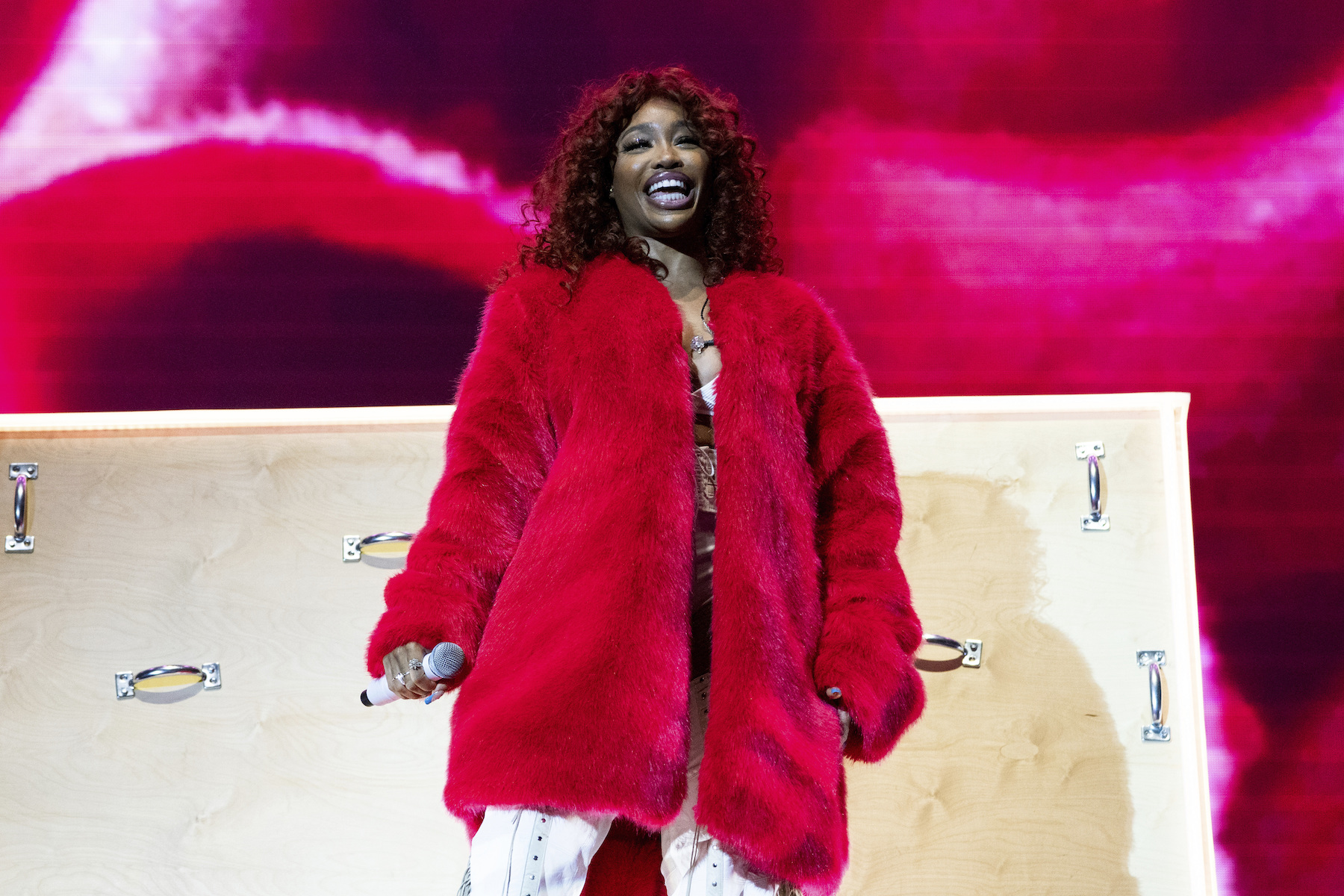 In the long stretch of time since SZA released her acclaimed debut album Ctrl, fans have been begging the musician for another project of new material. As it turns out, maybe they should have been asking for new old material the whole time. In a recent tweet, the singer toyed with the idea of sharing previously unreleased songs from Ctrl in celebration of its five-year anniversary.

In the five years since sharing the album that hosts quintessential SZA records like “Broken Clocks” and “The Weekend,” the singer has appeared on singles with Kendrick Lamar (“All The Stars”), Ty Dolla $ign and Pharrell (“Hit Different”), Doja Cat (“Kiss Me More”), and a few scattered soundtrack cuts.

Her solo musical releases have been largely scarce, really only represented by 2020’s “Good Days” and 2021’s “I Hate U” – unless you count her rendition of “The Anonymous Ones” from the Dear Evan Hansen soundtrack.

But it might be overly hopeful to believe those Ctrl vault tracks are on the way. This is the same musician who has inspired fans to coin the phrase “SZA-level lying” based on inconsistencies in her words and actions over the years. Given the drought of SZA releases since 2017, even crumbs of new material would suffice at this point.