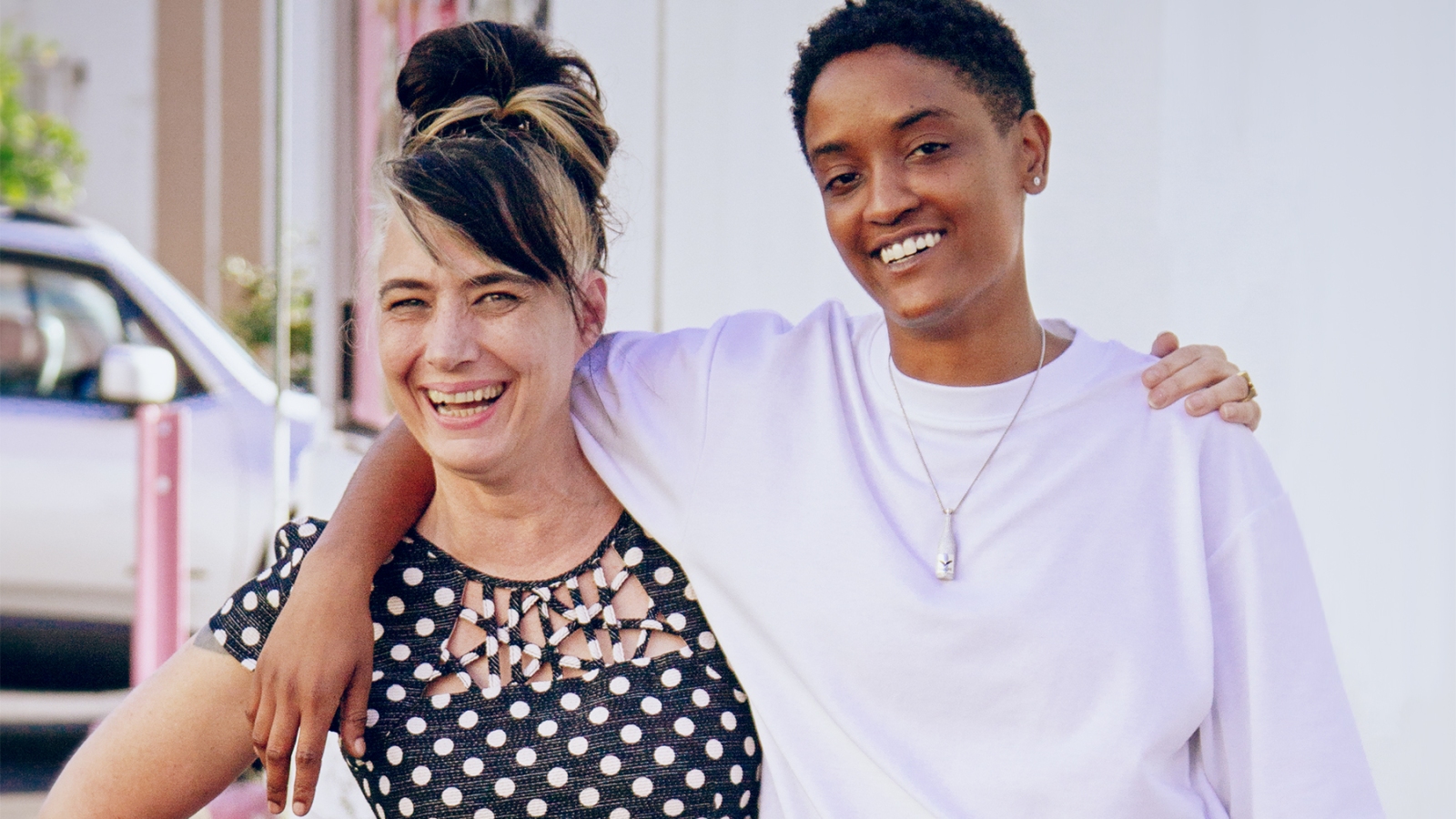 They might come from different genres, but both Syd and Kathleen Hanna are both rebels who do things their own way. In the latest episode of Rolling Stone‘s Musicians on Musicians podcast, the two artists break down their personal definitions of rebellion as they bond over their star signs and “being rejected” by people they wish embraced them.

“I think some of the saddest times in my life was feeling torn down by my own community, when I was trying to build community and be welcoming and make something really positive,” says Hanna, who founded two highly influential bands, Bikini Kill and Le Tigre. “And it was like, ‘You’re the wrong kind of feminist.’ And I think that’s something that we have in common is feeling like rejected from the people who we were really looking to love and be loved by.”

“Or be embraced by,” replied Syd, who also fronts alt-r&b darlings the Internet, referring to the backlash she faced from the gay community in 2017. “For me, I can totally understand why I was somewhat rejected by the community in the beginning. I was kind of new to everything, and I was just doing things without thinking about how people would look at them, because I was a loner in high school… I was not used to that attention and responsibility.”

“A lot of people come to me and they’re like, ‘Oh, you won’t like what I do because it’s not political,’ but everything’s political, right? Everything is political,” Hannah responds.

The OBB Sound-produced podcast accompanies Rolling Stone’s Musicians on Musicians series, which brings together artists like RM and Pharrell, Finneas and Rick Rubin, Rina Sawayama and Shania Twain, and many more.