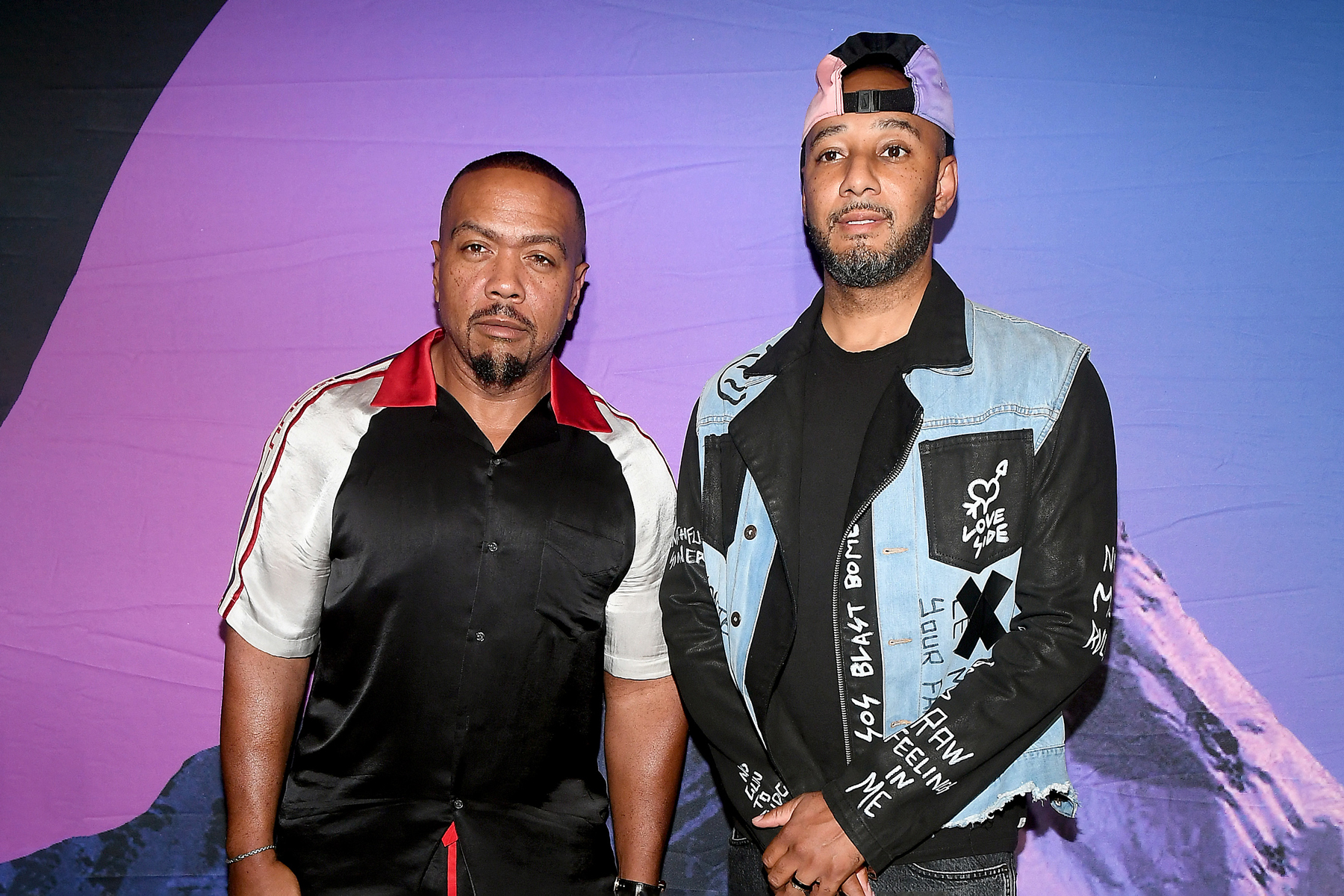 In the suit, filed in Los Angeles Superior Court on Tuesday, Swizz and Timbaland — whose real names are Kaseem Daoud Dean and Timothy Mosley — allege that they’d been trying to get the remainder of their earnings from the sale since the beginning of 2022. With the Verzuz acquisition, Triller “unequivocally and unconditionally guaranteed to Mosley and Dean the payment and performance of Triller Hold’s obligations under that agreement and related agreements,” the suit said. At the time of the purchase, neither Dean and Mosley nor Triller disclosed how much the acquisition was worth. It isn’t clear how much Triller has already paid the two Verzuz founders.

Representatives for both Dean and Mosley declined Rolling Stone’s request for comment.

Dean and Mosley created Verzuz at the beginning of the pandemic, where it skyrocketed in popularity as artists and fans took to the show while stuck at home during quarantine. It quickly morphed from casual rap battles on Instagram Live into a full-fledged media company airing higher-quality productions, drawing in millions of viewers and airing special programming for the NFL’s 2021 Pro Bowl. At its height, an appearance on Verzuz could boost an artists’ streams by as much as 250 percent, as Rolling Stone previously reported.

Verzuz secured a deal with Apple in 2020, and by 2021, Triller, looking for content to compete with TikTok, bought the show. As the suit claims, under their original deal, Triller, which officially closed the Verzuz purchase on January 21, 2021, was to pay Dean and Mosley both shortly after the deal and on the first and second anniversary of the purchase. Triller paid the duo in January and April 2021, the suit says, but by January 28, 2022, the company had allegedly defaulted on its next required payment.

According to the suit, in February, Triller and Mosley and Dean entered a new payment settlement agreement, and Triller made its first payment in that new agreement. According to the agreement, Triller was looking to secure $100 million before paying the producers. As part of the new agreement, following that February payment, Triller had to pay the duo $18 million by March 17th, then $1 million per month for the following 10 months until the full $28 million had been paid. The suit alleges that Triller has missed all those payments.

For Triller, the suit is just the latest controversy in a growing list of allegations that the company isn’t properly paying for content on its platform. Last week, the Washington Post published an extensive report detailing allegations from dozens of Black content creators that Triller pulled them onto the service from TikTok promising a lucrative business opportunity, only for Triller to pay them inconsistently.

Those creators, according to the Post, now face heavy debts and threats of eviction from their apartments. And last year, Universal Music Group pulled its music from Triller, alleging the company wasn’t paying artists after using their music. (By May of 2021, the two companies made a new licensing agreement for UMG’s music on Triller.)

In a statement to the Post regarding the creator program, Triller’s CEO Mahi de Silva said the company “has met its financial commitments to the creators in this program and will continue to do so. We specifically take pride in our role in creating a platform that celebrates Black creator content,” he told the newspaper. “No other medium has done as much as Triller has for this often overlooked and underrepresented part of the creator economy.”

A rep for Triller didn’t immediately reply to request for comment.