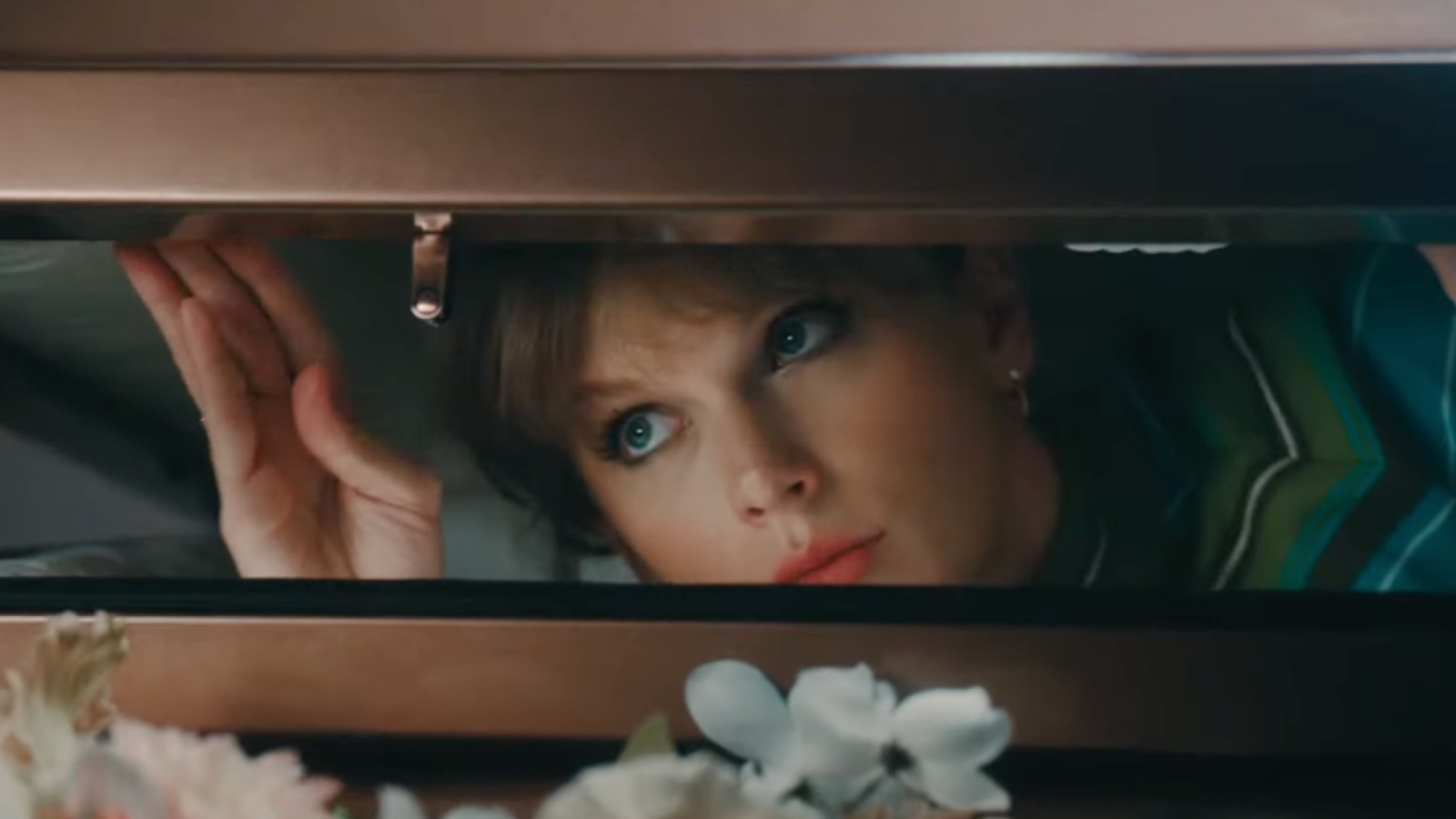 Taylor Swift shocked and delighted fans when she released her latest album Midnights and consequently announced her first tour in five years. This is a big deal — considering most fans (including me) haven’t seen her live since before the pandemic.

Obviously, this has caused some big shakeups throughout the country, as we all frantically try to get tickets to the U.S. leg of the ‘Eras’ tour. Bear in mind her last tour was when she released Reputation (and she’s released three more albums since then) which means the set list for concert night is going to be full of surprises.

“The tour is called the ‘Eras’ tour, and it’s a journey through all of the musical eras of my career,” Swift told GMA about the tour.

But, how do you get well-priced tickets to what’s going to be a sold-out tour? Luckily for you, we’ve found exactly how to purchase your Taylor Swift Eras tour tickets — at the right price. And, we’ll even let you know the best-priced resale tickets once the verified pre-sale by Ticketmaster ends.

The official presale tickets to Swift’s U.S. leg of the tour are now available on Ticketmaster, through November 9. All you have to do is sign up for the presale and you might be invited for a chance to buy tickets — this means no competing with bots for the best seats. The presale is set to currently end at 11.59 p.m. ET on November 9, so sign up for a chance to buy Taylor Swift Eras Tour tickets before then.

You can also wait till November 18 when general sale tickets will be available, although we recommend doing the presale to avoid missing out on Taylor Swift tickets — or having to buy resale tickets at exorbitant prices.

Capital One cardholders (both credit and debit) can take part in an exclusive verified presale through this ticketing website, starting November 15 to November 17.

To gain entry, you’ll edit the first six digits in your card, and be led straight through a verfied presale, then just use your Capital One card to complete your purchase.

When Is Taylor Swift Touring?

Swift kicks off the U.S. leg of her Eras tour on March 18, 2023, in Glendale, Arizona and ends it a little over four months later on August 4, 2023, in Los Angeles, California. We’ve listed all the tour dates below, including the stadiums she’s playing at to help you get the right tickets for Taylor Swift’s Eras tour.

Taylor Swift also recently announced that she’s adding additional dates to her Eras tour, giving you even more opportunity to see her live next summer.

Here are all the dates Taylor Swift will be performing the Eras tour at.