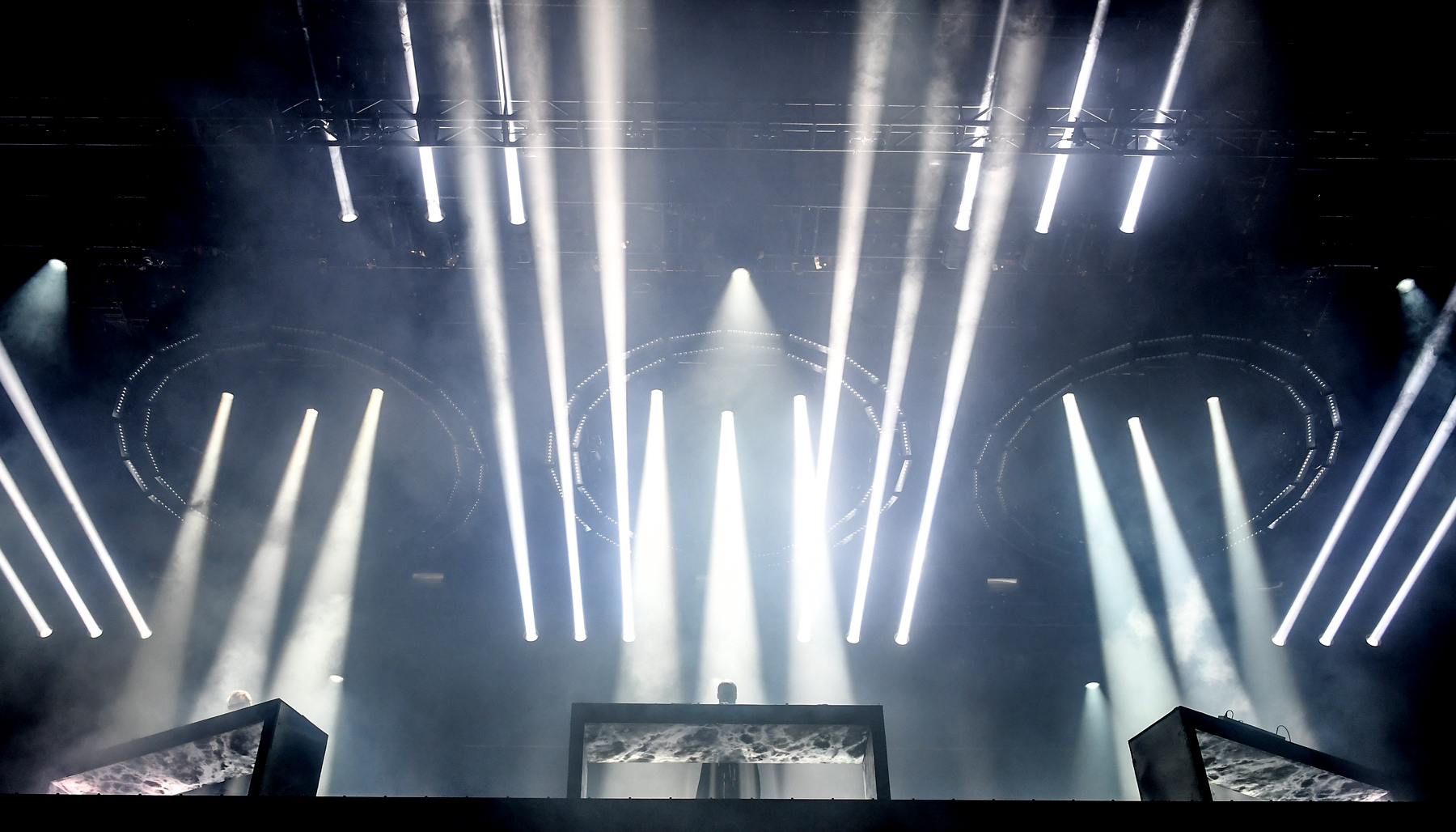 The fans wanted progressive house, so Swedish House Mafia gave them exactly that. On Thursday, the EDM trio announced the release of their forthcoming album, Paradise Again, on April 15, ahead of Coachella, along with their first tour in over 10 years.

“When we said, ‘Let’s do an album,’ I probably didn’t know what it would take. If we had said we were going to do it back then, I’m not sure we would have been able to,” Axwell — who comprises Swedish House Mafia with Steve Angello and Sebastian Ingrosso — told Spin about the record.

Along with the tour and album announcements, the group also released the music video for “Red Light,” which features vocals from icon Sting. In the video, after Sting’s brief appearance, a UFO-looking saucer seems to provoke zombies to climb out of a hole in the ground to attack partygoers at a club.

The group spoke to Spin about the prospect of returning as a trio after a lengthy hiatus, and what it took for them to get back.

“We aren’t Rolling Stones old, but we’re not really the youngest guys out there, and it’s fucking hard to reinvent yourself,” Ingrosso told the outlet. “It took me a long time to become young — to reach the 16-year-old guy in me that was nervous on a Friday night going to a rave in the woods — but I think that it’s going to live longer if we just risk everything we’ve done, say, ‘Fuck the old hits. Fuck the tour. Fuck everything. Let’s just risk it, be punk, and do whatever we feel because it’s genuine.’”

The trio marked their return last summer when they released “It Gets Better,” their first song in eight years. “It was tough — we’re getting older, obviously, and the whole EDM bubble for me has come to a point where nobody is taking risks, to be honest, including me,” Ingrosso told Billboard about their decision to take a hiatus.

Since “It Gets Better,” the group has released singles “Lifetime” with Ty Dolla $ign, “One Symphony,” and a collaboration with the Weeknd titled “Moth to a Flame.” They’re set to perform at Coachella later this year.