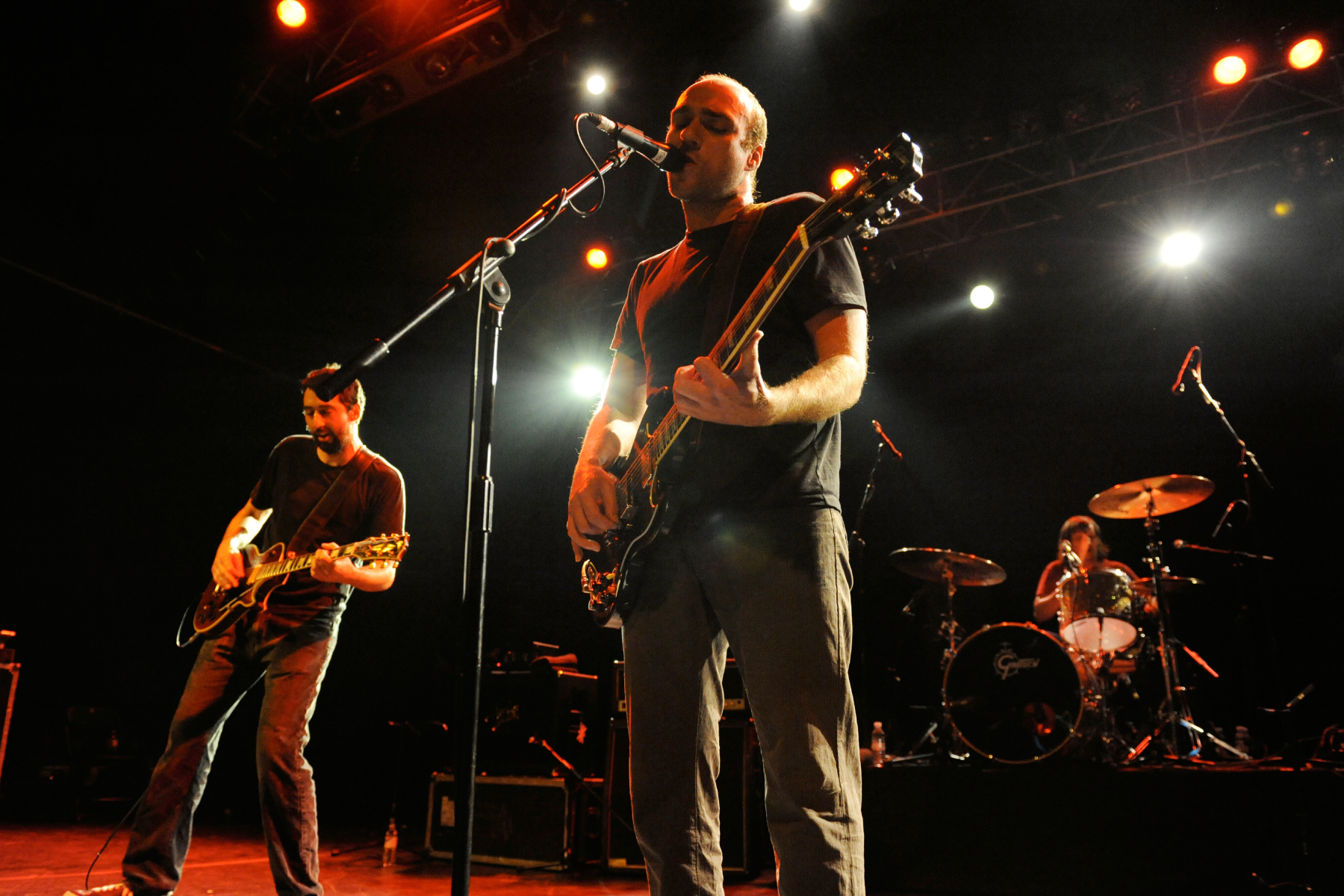 Emo favorites Sunny Day Real Estate will embark on their first tour in 12 years. The reunited band —  vocalist/guitarist Jeremy Enigk, guitarist Dan Hoerner and drummer William Goldsmith — will tour with unnamed musicians in lieu of original bassist Nate Mendel, the Foo Fighters member who is not slated to join the reunion. Tickets go on sale on Friday at 10 a.m. local time.

The 25-date trek kicks off in Lawrence, Kansas on Sept. 13 at Liberty Hall and runs through December, with dates in major cities through the Midwest, East Coast and southern states before it concludes on the West Coast in their hometown of Seattle at the Moore Theatre on Dec.18. The run includes previously announced appearances at Riot Fest in Chicago on Sept. 17 and Furnace Fest in Birmingham, Alabama on Sept. 24.

The influential band released its debut album Diary in 1994 and disbanded before its 1995 follow-up known as The Pink Album LP hit shelves. Since then, various members have reunited in different iterations. Mendel and Goldsmith joined Foo Fighters (where Mendel remains, while Goldsmith left in 1997). Enigk released his debut solo album Return of the Frog Queen in 1996. Enigk, Mendel and Goldsmith reunited to form the Fire Theft and dropped a self-titled album in 2003.

Sunny Day Real Estate reformed without Mendel and released How It Feels to Be Something On in 1998 and The Rising Tide dropped in 2000. The full original band with Mendel last assembled for tour dates in 2009-2010. Last year, Goldsmith released “Supervised Suffering” from new band Assertion’s debut LP, Intermission, which was his first musical outing in a decade.