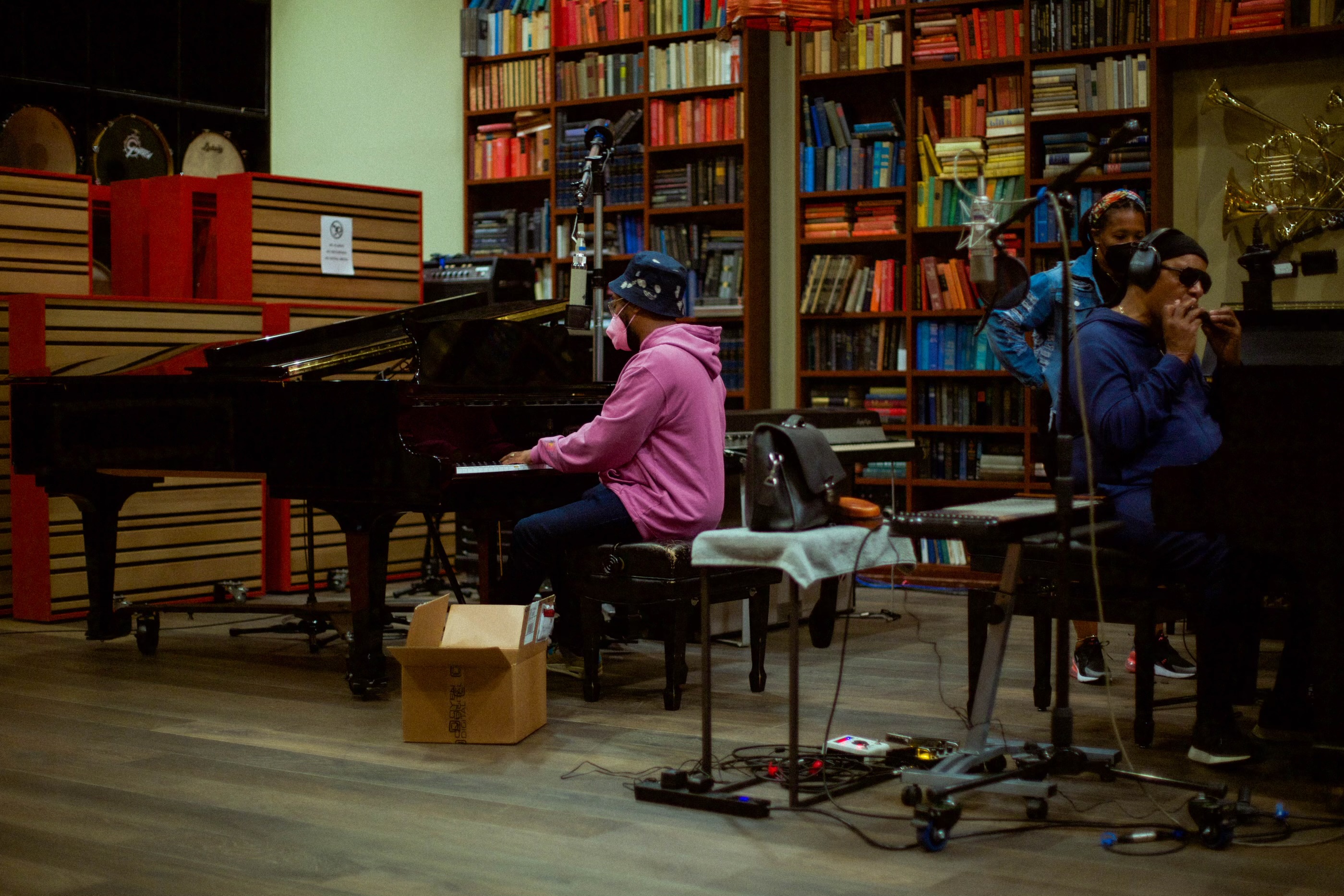 Maroon 5’s PJ Morton has tapped Stevie Wonder and Nas for a new single, “Be Like Water.” Morton came up with the idea to add the pair to the song after he had finished writing and producing it.

“‘Be Like Water’ was definitely a phrase I had heard before,” Morton explained in a statement. “Bruce Lee made it famous of course, but it didn’t fully connect with me until we were all shut down and I had to pivot in my life like we all had to. After I finished writing it I could only hear Nas’ voice on it. For him to actually get on it blew my mind. Then when Stevie Wonder agreed to be on it and to learn that Nas had always wanted to work with Stevie, it was beyond my wildest dreams!”

“Be Like Water” will appear on Morton’s forthcoming album, Watch the Sun, out April 29 via the musician’s own Morton Records. The album also features collaborations with Alex Isley, Chronixx, El DeBarge, Jill Scott, JoJo, and Wale. Morton previously collaborated with Stevie Wonder on his 2013 single, “Only One,” but this marks the first time they have sung together on a new studio record.

Morton will tour in North America this summer in support of Watch the Sun. After performing at New Orleans Jazz & Heritage Festival in April, he and his band will hit 35 tour stops across the country, including at Nashville’s Ryman Auditorium, New York City’s Apollo Theater, Los Angeles’ Theater at the Ace Hotel, and Detroit’s Aretha Franklin Amphitheatre. Tickets go on sale today.

The musician, who joined Maroon 5 as a keyboardist in 2010, spoke to Rolling Stone last year about what it was like to first meet the pop-rock band. “I was doing a tour and I had like three dates left on [it],” he recalled. “My friend Adam Blackstone called me and was like, ‘Hey man, would you want to be a part of Maroon 5?”

He continued, “They asked me to learn ‘Sunday Morning.’ I think the guys had never auditioned anybody. They’ve been a band since they were in eighth grade. I had never had an audition in my life, so we just vibed out, played ‘Sunday Morning,’ and then they were like, ‘What else do you know?’ And I just started vibing. They forgot that they had other people to audition after me. They canceled the second day of auditions, and the rest is history. Eleven years later now.”