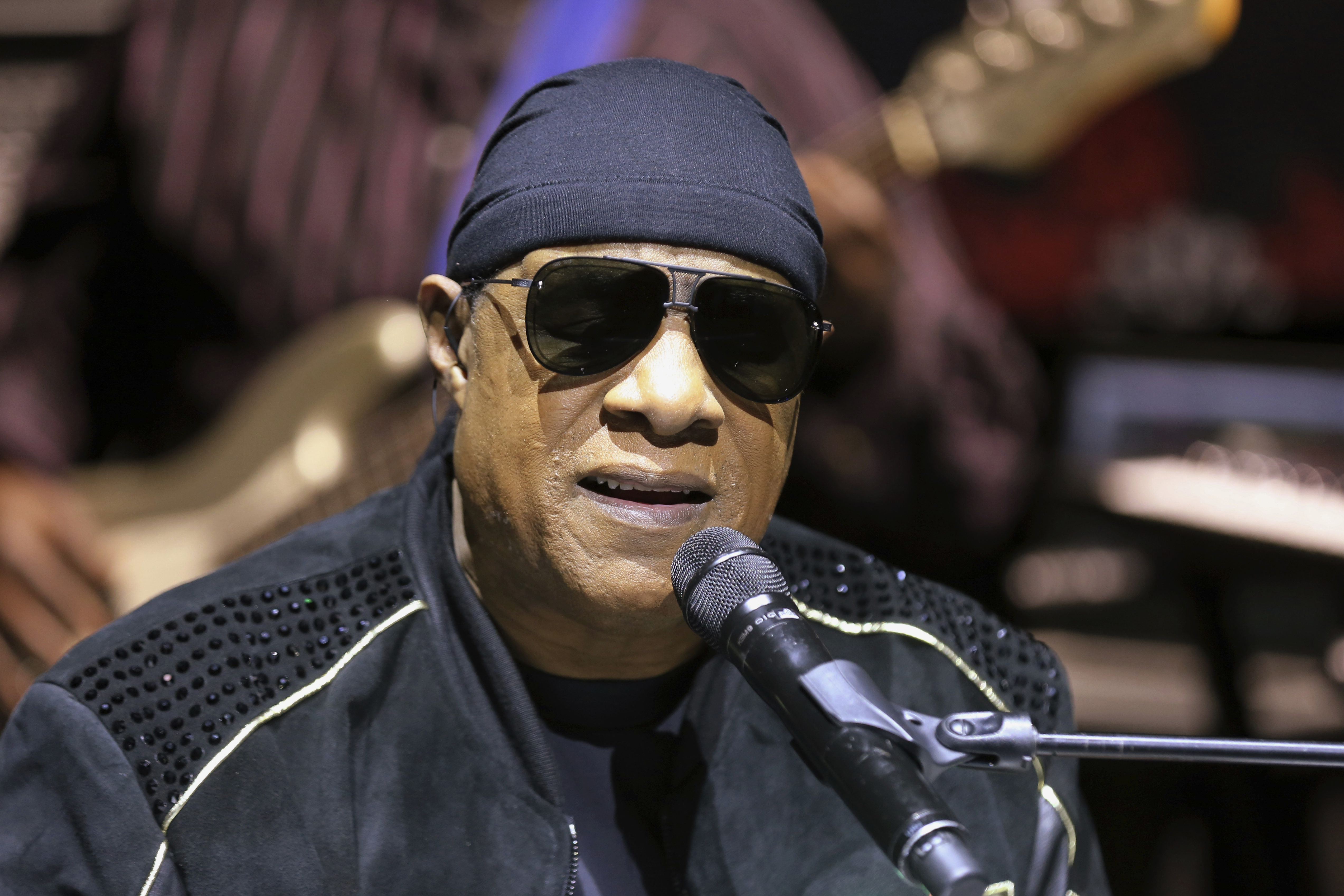 Stevie Wonder condemned Russia’s “evil” invasion of Ukraine and said people worldwide must rise up now to “prevent World War 3” in a video statement that the music legend posted Friday on social media.

“Can we survive if Ukraine does not? That is the question that all of us should ask,” Wonder said. “Are we surprised that the forces of evil are alive and aggressive in today’s world? I’m not surprised, and you shouldn’t be either. I write and sing about it because I can feel it. You should know about it because you can see, unless you have a blind eye to it and don’t want to do anything about it, you should see it.”

UKRAINE, YOU AND I…. THE WORLD pic.twitter.com/6Cx6VixxzU

Although the fighting has so far been limited to Ukraine and the invading Russians, Wonder added, “This is not just a Ukrainian war: Today, Ukraine is in a battle for the soul of the world. As we speak, they’re fighting forces of evil. We have seen what evil has and can do. Doesn’t matter what country or color. Now, evil threatens the sovereignty of one country and the sanctity of all others. What additional tragedies will it take for us to stop this aggression?”

While Wonder is largely inactive on social media, he does drop in whenever social or political issues weigh on him, whether it’s the Voting Rights Bill or the Black Lives Matter movement. The situation in Ukraine has gotten to the point where Wonder felt the need to step in and spread his message.

“Hate has no color, has no loyalty. Greed has no commitment, but to itself,” he said Friday. “Only you, the people, can prevent World War 3. We must stand up to hate and kill hate before it kills us. I believe in power of the people, all the people. We can stop this right now.”