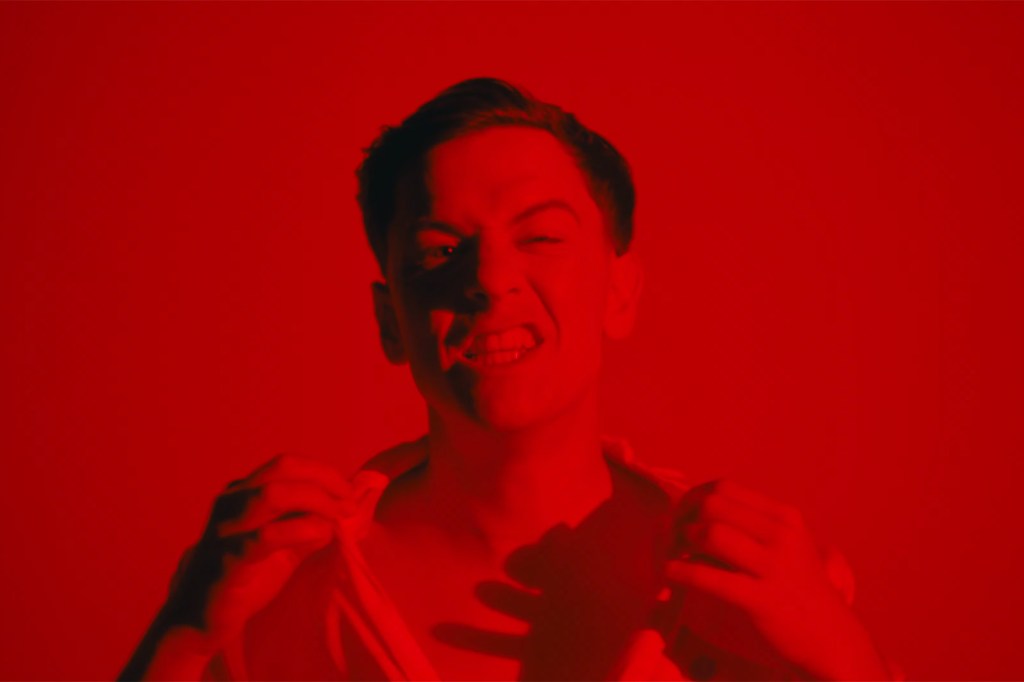 For Steve Aoki, combining his Vegas-ready sounds with Guaynaa’s reggaetón began as a “battle.” On Thursday, the duo premiered the video for their collaboration with Rolling Stone.

“We start out with reggaeton vibes and then we would battle it with some EDM and change the beats per minute tempo,” Aoki tells Rolling Stone. “It’s a fun and light-hearted song and that’s Guaynaa for you. Guaynaa just loves to play with words and have fun with it, so that’s exactly what he did.”

The Luis Montoya-directed video follows the duo in a playful visual as Guaynaa sings along the track, posing in cars alongside Aoki surrounded by women, specifically, a red-haired girl he sings about: “Ella es peli roja y media psycho como Chucky/¿Tú quieres Guaynaa o quieres Aoki?” (In English: She’s red-headed and kind of psycho like Chucky/Do you want Guaynaa or Aoki?”)

Guaynaa joined Aoki at Omni Nightclub in Las Vegas recently, where the two premiered the track for the first time. After seeing the crowd, Guaynaa realized “it was about to be a big thing.”

“We’re more than colleagues, we’re friends. I think the chemistry between us is very good,” Guaynaa tells Rolling Stone. “We’ve been sharing important times in our lives both personally and professionally.”

“Chi Chi” was released as part of Steve Aoki’s Hiroquest: Genesis album, which dropped last year. The LP featured collaborations across genres from the emo-rock “Kult” with Grandson and Jasiah to the perreo-ready track “Ultimate” with Santa Fe Klan and Snow Tha Product and corrido Tumba-backed “Kong 2.0” with Natanael Cano.

“It’s multilayered and it’s complicated,” says Aoki. “This album is meant to be heard in full. Usually when you think about music coming together on a record, it’s to create a theme, but this one is about an entire world. And the world is diverse.”

He adds, “I didn’t want a homogenous cube, I wanted a multi-faceted album that is based in this audio-visual world we’ve created … My inspiration for the storyline comes from collaborating with all of these different artists, getting in the studio and seeing how we can all fit together, merging a variety of genres in the same home.”

Aoki tapped into some new, growing artists that he hopes to continue supporting through their growing careers.