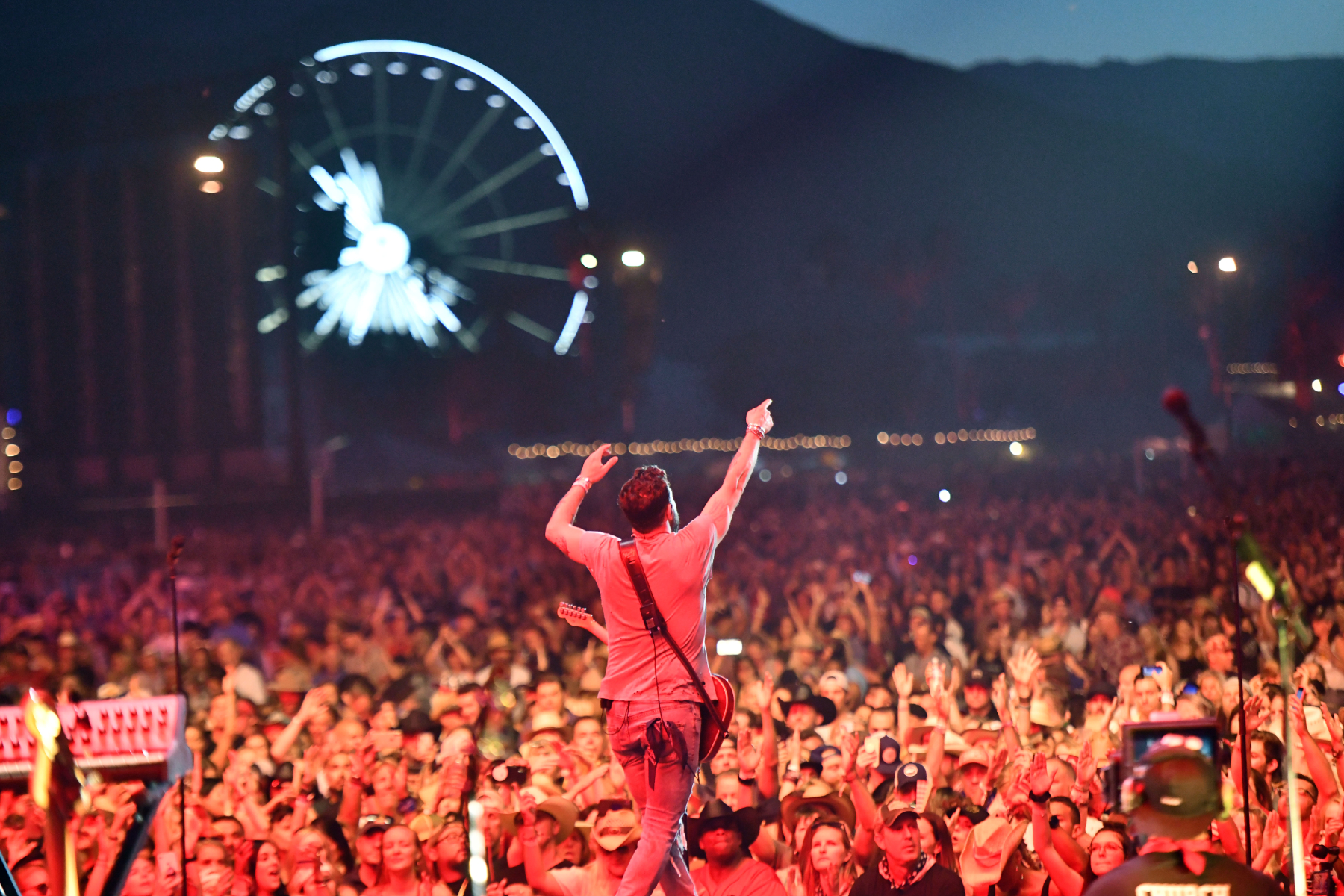 Stagecoach, the major country music festival taking place this weekend, has banned Confederate flags and imagery from the festival and its main campground.

Goldenvoice, the concert giant behind Stagecoach and Coachella, quietly added the ban to a “Rules” page for both the festival grounds and the main campground, known as “The Resort.” In full, the rule reads, “No divisive symbols, including, without limitation, Confederate flags and racially disparaging or other inappropriate imagery/public displays.”

A source with knowledge of the situation tells Rolling Stone that the new rule was adopted months ago and has been on the Stagecoach website since this year’s festival lineup was announced. (The new rule appeared to first be spotted by the Plan Springs Desert Sun).

Other major events, and even some states, have made efforts to get rid of the Confederate flag and other imagery over the past several years. Back in 2020, NASCAR banned Confederate flags from races in an effort to create a more “welcoming and inclusive environment for all fans.” And in January 2021, Mississippi officially revealed its new state flag to replace the old one, which prominently displayed the Confederate battle insignia.

There have been similar efforts in country music as well: Superstar Luke Combs, and one of this year’s Stagecoach headliners, disavowed his past use of the Confederate flag back in Feb. 2021 during a panel discussion with Maren Morris, who’s also performing at this year’s festival.

“There’s no excuse for those images,” Combs said. “I’m not trying to say, ‘This is why they were there and it’s OK that they were there.’ It’s not OK. As a younger man, that was an image I associated to mean something else. As I’ve grown in my time as an artist, I am now aware how painful that image can be to someone else. No matter what I thought at the time, I would never want to be associated with something that brings so much hurt to someone else.”

During the discussion, Morris also spoke about the Confederate flag’s prevalence at country festivals, adding, “Can we just agree at these country music festivals, I see the Confederate flags in the parking lots. I don’t want to play those festivals anymore. If you were a Black person would you ever feel safe going to a show with those flying in the parking lot? No! I feel like the most powerful thing as artists in our positions is to make those demands of large organizations, festivals, promoters, that’s one of the things we can do is say, ‘No, I’m not doing this. Get rid of them.’”