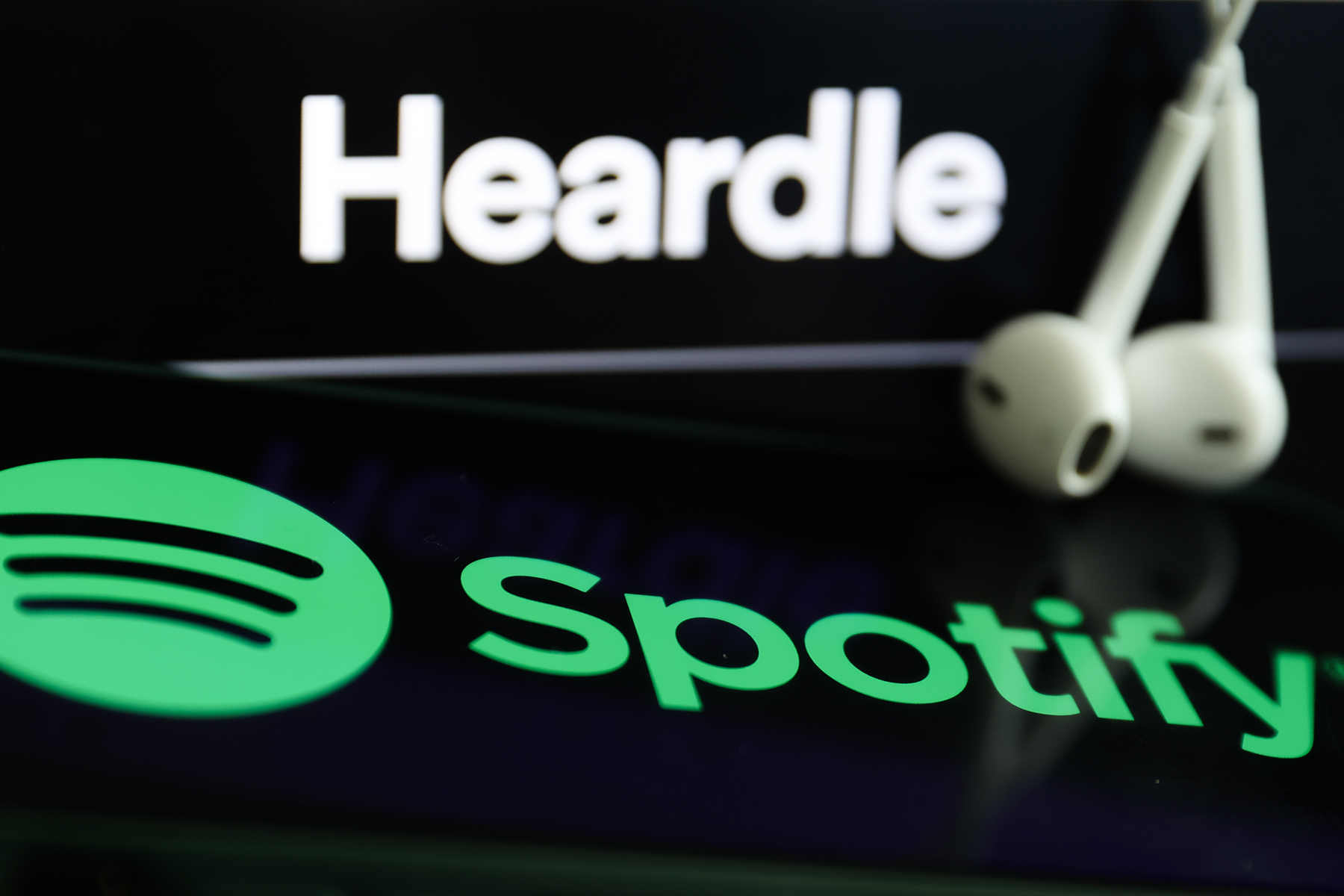 Spotify has acquired the music trivia game Heardle, the company announced on Tuesday. The move marks Spotify’s latest acquisition as the company looks to expand its offerings beyond music streaming into more diverse and interactive audio offerings.

Heardle is a music trivia game inspired by the mega-popular word game Wordle, which the New York Times bought for over $1 million earlier this year. But rather than guess the answer based on letters like in Worlde, Heardle is audio-based and feeds players split seconds of music before users guess the name of the song.

Spotify didn’t reveal how much the company paid for the game, and it isn’t clear exactly how many regular users the game has, though Spotify said in the announcement that the game has “millions” of users.

Besides a minor redesign to match Spotify’s aesthetic and a couple of links to take players to the streaming platform, the look of Heardle doesn’t appear to be changing much following the acquisition. But after a player successfully guesses the song, they now can listen to it in full on Spotify. Heardle will stay free, and users won’t need to get a Spotify account to play, but the company said it plans to more directly integrate the game into the Spotify app further down the line.

As of Tuesday, Heardle is available in the U.S., U.K., Ireland, Canada, Australia, and New Zealand, but Spotify said it’s looking to bring the game to more countries soon, and Heardle will be available in their native languages.

“We are always looking for innovative and playful ways to enhance music discovery and help artists reach new fans,” Jeremy Erlich, Spotify’s global head of music, said in a statement. “Heardle has proven to be a really fun way to connect millions of fans with songs they know and love and with new songs, and a way to compete with their friends as to who has the best musical knowledge. Since its debut, the game has quickly built a loyal following, and it aligns with our plans to deepen interactivity across the Spotify ecosystem.”