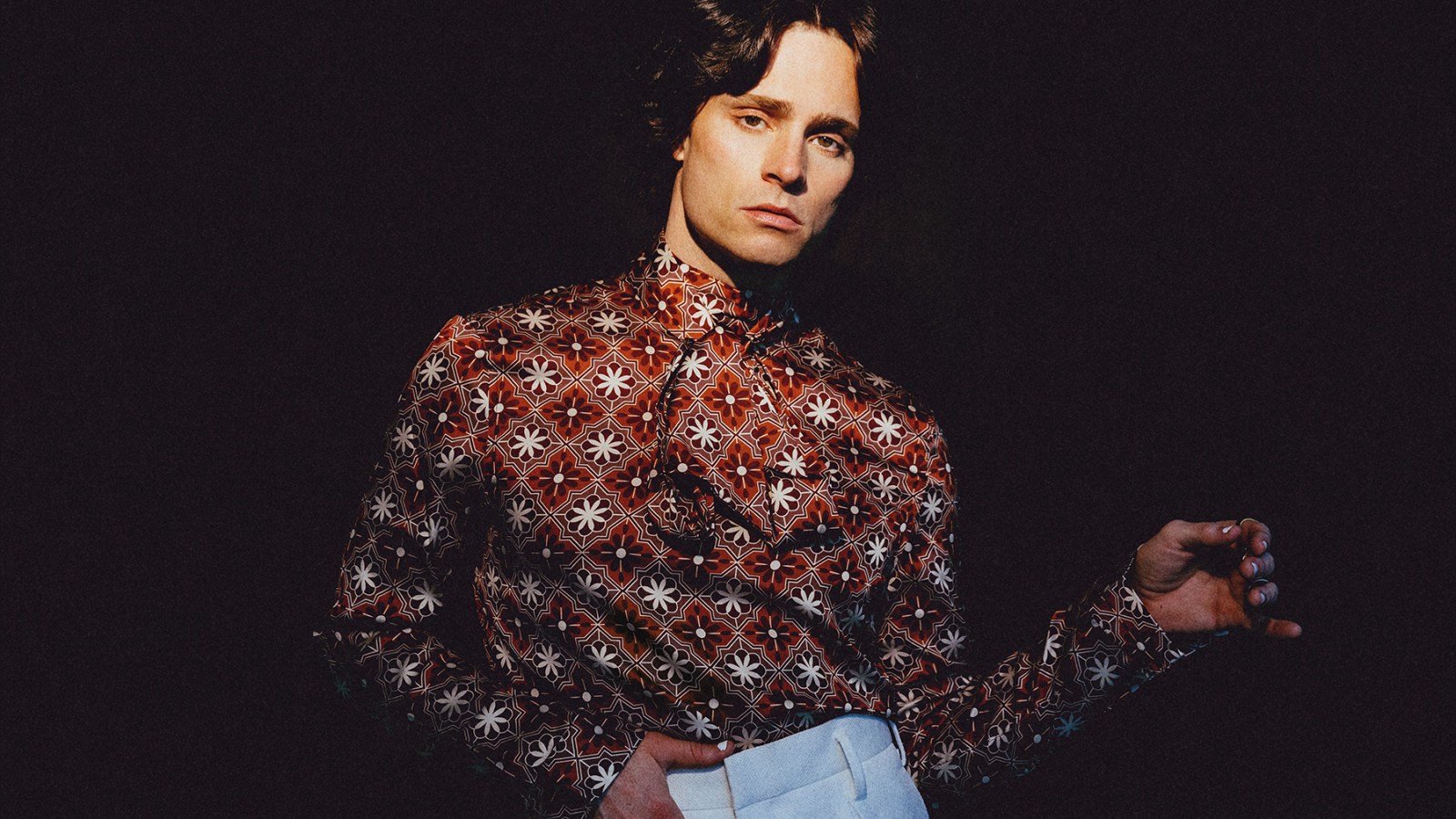 Spencer Sutherland — the singer/songwriter known for songs like “Wonder” and his soulful TikTok covers — is heading on the road. On Monday, the rising star announced that he’s heading on the In His Mania tour across the U.S. starting next March.

“Let me be the FIRST to welcome you to THE IN HIS MANIA TOUR!!!!!” he wrote on Instagram with the tour poster. “Let’s make this a tour to Remember!!!!”

Sutherland, who recently starred in Netflix’s Afterlife of the Party with Victoria Justice, will start his tour in the Bay Area in mid-March, before wrapping his tour at Los Angeles’ Belasco Theatre at the end of April.

Last week he enlisted Justice, Love, Victor‘s Michael Cimino, Big Time Rush, Max, and other celebrity friends for a video jokingly encouraging him to finally announce his tour. “Spencer this is outrageous, just announce the tour already!” said Justice in the viral video.

Earlier this year, Sutherland joined Big Time Rush as an opener on their comeback tour. He’s also released two singles this year: the pop-rocky “Flower” and soulful “Everything,” along with a cover of Elton John’s “Bennie and the Jets.” (Last year, a snippet cover of his at-home cover garnered nearly 500,000 likes on TikTok.)

The two singles and cover come after the release of EPs NONE of this has been about you in 2019 and Indigo in 2020.

Spencer Sutherland’s In His Mania Tour