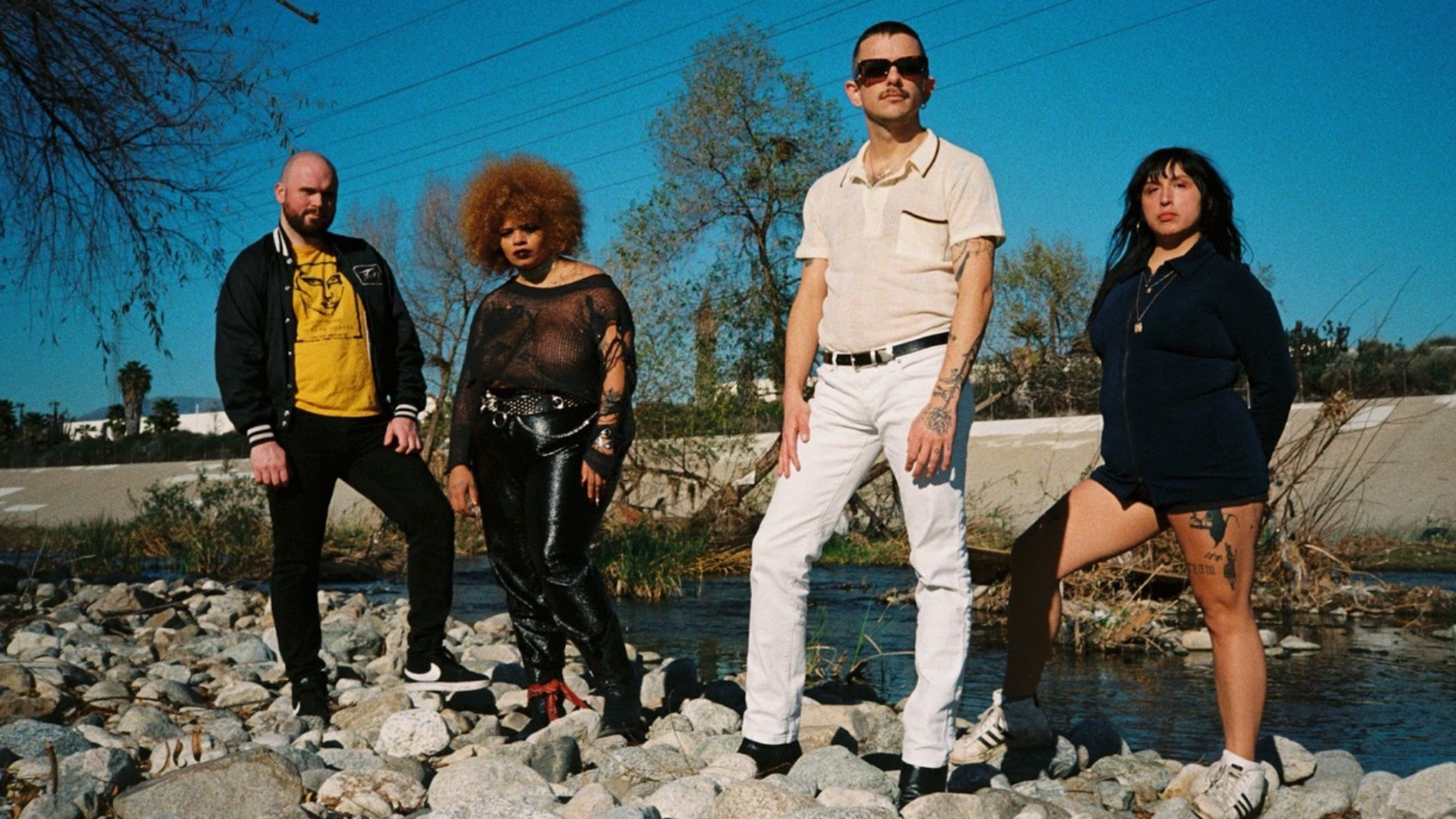 Herman Wallace, a member of the Angola Three, had spent three decades in solitary confinement at a Louisiana prison for a crime he did not commit when he connected with the artist Jackie Sumell, who asked him in a 2001 letter, “What kind of house does a man who lives in a 6-foot-by-9-foot cell for 30 years dream of?” In their correspondence over the next decade, Wallace and Summell concocted a palatial, yet largely practical home: Its big pantry and workshop, cozy anterooms, and yawning master bedroom accented with some grand, but telling flourishes — a rooftop garden, a well-stocked underground safety bunker, a giant swimming pool embossed with the logo of the Black Panthers, and a bathtub practically the same size as the cell that Wallace was finally allowed to leave on Oct. 1, 2013, three days before his death.

Wallace’s dream home, his perseverance, and that of his Angola Three comrades, Robert King and Albert Woodfox — who also spent decades unjustly locked in solitary — provides the inspirational foundation for (“Herman’s) House,” an absolute scorcher from New Orleans no-wave punks Special Interest. The track is a dance-punk masterclass, flourishing in the space between melody and dissonance, without sacrificing the all-important groove. The bass moves like a bulldozer, the guitar wails like a siren, and the lead piano, even at its most ominous, bursts with that take-me-higher deep house energy.

Vocalist Alli Logout ties it all together with a masterful performance, raising the verses with a diva’s croon, then razing it all with a pitch-perfect, scream-your-head-off chorus. There’s a bit of cheek in there too, like when Logout drops her voice to a husky whisper and delivers a post-chorus chant, “Sweat, endure, allure, shakur.” But that hint of levity doesn’t detract the obvious stakes embedded in the final repetition of “endure, endure.”

Enduring, of course, in this world, is the ultimate challenge. For Wallace, as decades of solitary confinement chipped away at his body and mind, dreaming up a home with Sumell helped him “maintain what little sanity I have left, to maintain my humanity and dignity.” To endure was to create amidst so much destruction, and it’s these two forces that Special Interest hold on “(Herman’s) House” — not as competing entities, but in equal regard. “You know what they say,” Logout quips in the song’s final moments, “we’ll all be Basquiats for five minutes or Herman’s for life/So when I say build I mean dream because that’s all we got promised so let’s tear it down.”