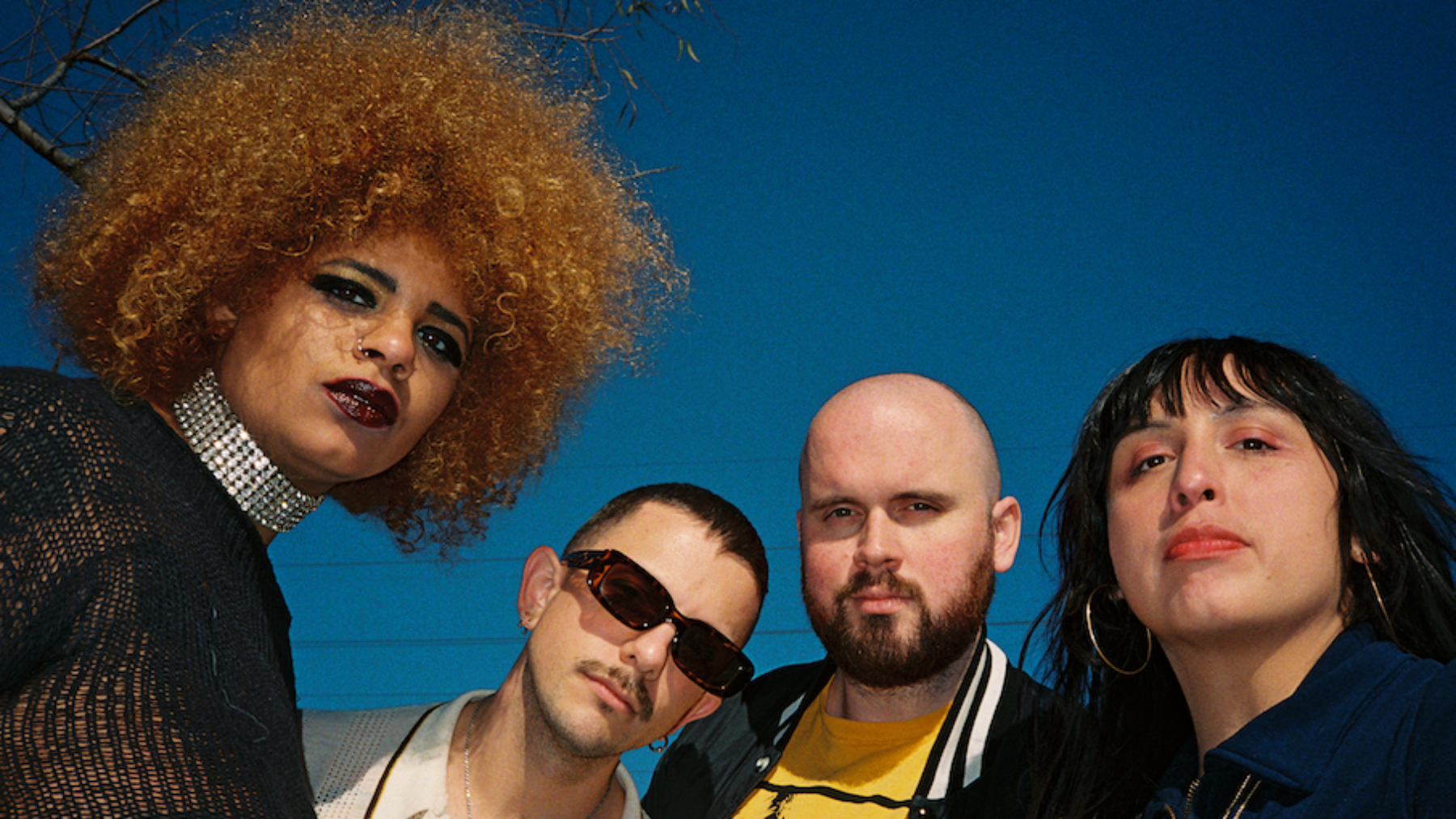 Featuring a guest verse from Mykki Blanco, “Midnight Legend” straddles the line between euphoria and chaos as vocalist Alli Logout’s mesmerizing melodies drift over a down-tempo dance groove and a dissonant tangle of guitars and synths. Logout also directed the song’s music video, which traces the highs and lows of three “legends” during a night out, then follows them into the next morning, with the clip culminating with a great dance sequence outside a church.

In a statement, Logout called “Midnight Legend” a “love song to all the girls leaving the club at 6 a.m., a love song to everybody who doesn’t have love around them. The ways we numb ourselves or participate in high-risk behavior because we all feel so isolated and alone is also very much enabled by clubs, institutions, and party ‘friends.’ This song is about listening to people who never actually get heard.”

Logout added of the video, “I see the three legends portrayed in the video as a whole person, but all represent different processes of grief. You have the fucked-up outta their mind one, the slut phase one numbing themselves with bodies, and the moment when you are open to the world again, and love can be let back in. They come together towards the end of the video, symbolizing coming back to yourself.”

“Midnight Legend” is the second offering from Endure, following “(Herman’s) House,” which arrived back in May. Special Interest self-produced the new record and recorded it at HighTower in New Orleans. It makes their third studio effort and first since 2020’s The Passion Of.

Special Interest have a handful of California shows scheduled for September, followed by a run of U.K. and European shows in November. A North American run will kick off Dec. 2 in Toronto, Ontario, and wrap Dec. 16 at the Saturn Bar in New Orleans.