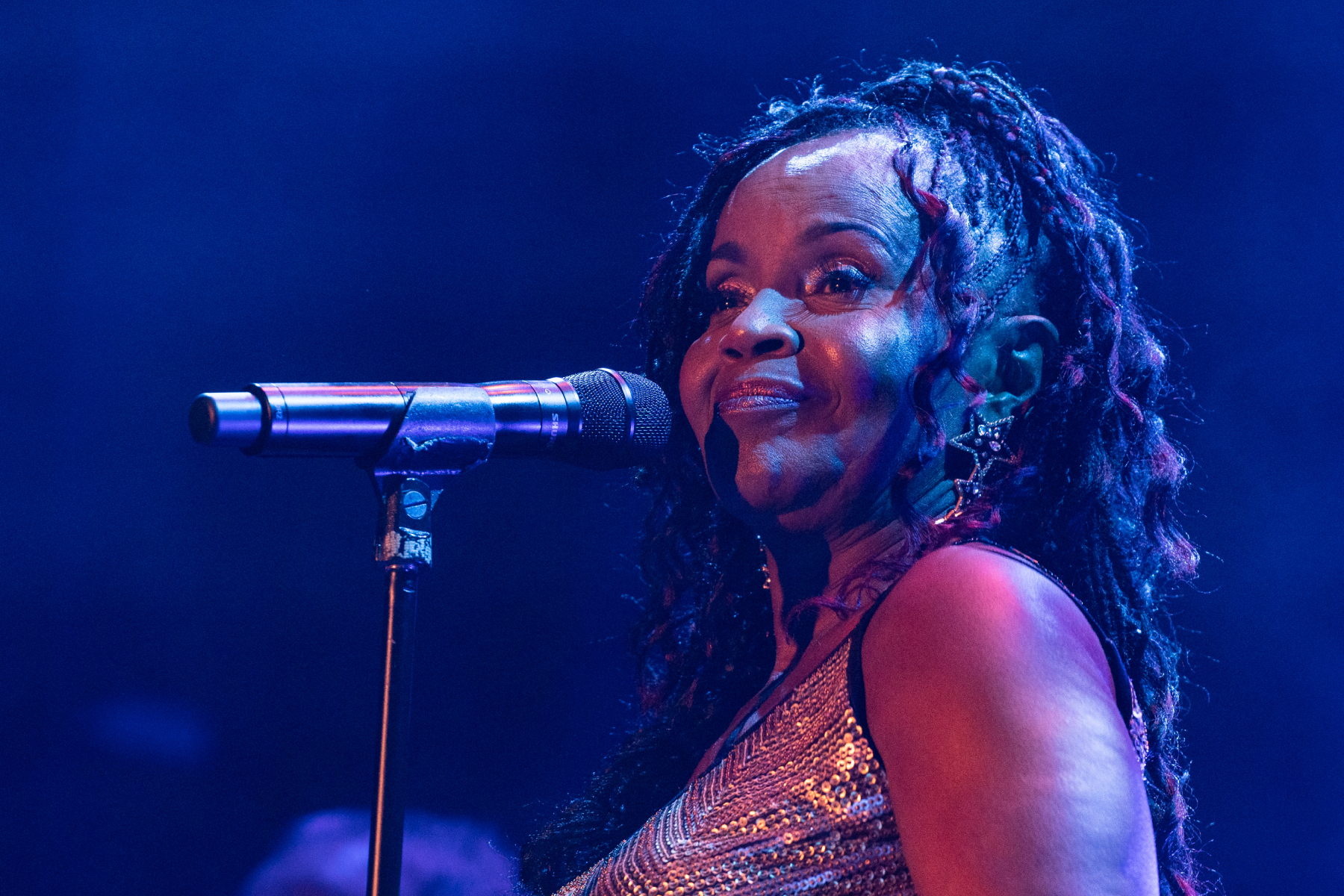 Soul singer P.P. Arnold, who once sang with Ike and Tina Turner as a member of the Ikettes, has accused Ike Turner of raping her in her upcoming memoir, Soul Survivor.

While the book hasn’t been published yet, Arnold told The Telegraph in an interview that Turner once trapped her in a room and raped her. “What can I say?” she continued. “It was awful. I despised Ike on that level, but I didn’t know how to express myself.”

Arnold, who did not specify when the alleged incident happened, added that she was fearful of speaking out, as it could’ve meant the end of her budding career, and a return to an abusive husband. “I was told Tina wanted to get rid of me because Ike was after me,” Arnold said. “If I had run to Tina or called my parents, it would have meant I would have [had] to come home.”

Turner’s history of abuse towards his ex-wife, Tina, has been well-documented over the years (Ike died in 2007). In her own memoir, My Love Story, Tina even wrote, “Sex with Ike had become an expression of hostility — a kind of rape — especially when it began or ended with a beating.” Ike, himself, has also claimed he was sexually assaulted and raped as a child, writing in his memoir, Taking Back My Name, that he had “sexual relations” with at least three people before he was 12 years old.

As for Arnold, she said she eventually left the Ikettes at the urging of none other than Mick Jagger, with whom she soon struck up a romantic relationship that, Arnold claims, also involved Jagger’s then-girlfriend, Marianne Faithfull. In her book, Arnold writes that “Marianne was more interested in me,” but she was more “infatuated” with Jagger. Ultimately, though, the relationship left her uneasy: “There was a plantation feel about it, like I was plaything.”

Elsewhere in, Soul Survivor, Arnold discusses her successful solo career in the U.K., the tragic death of her 13-year-old daughter, Debbie,  and how Andrew Lloyd Webber helped revitalize her career with a role in his musical Starlight Express. She also discusses her relationships with other rock luminaries including Jimi Hendrix, Rod Stewart, and Small Faces frontman Steve Marriott. As she told The Telegraph, describing these liaisons was less about dishing pure gossip than setting the record straight.

“I just thought, ‘These guys were my friends, but they didn’t even mention me in their books,’” she said. “I’m not ashamed. I was young, I was experiencing my life and hey, boom, here it is.”