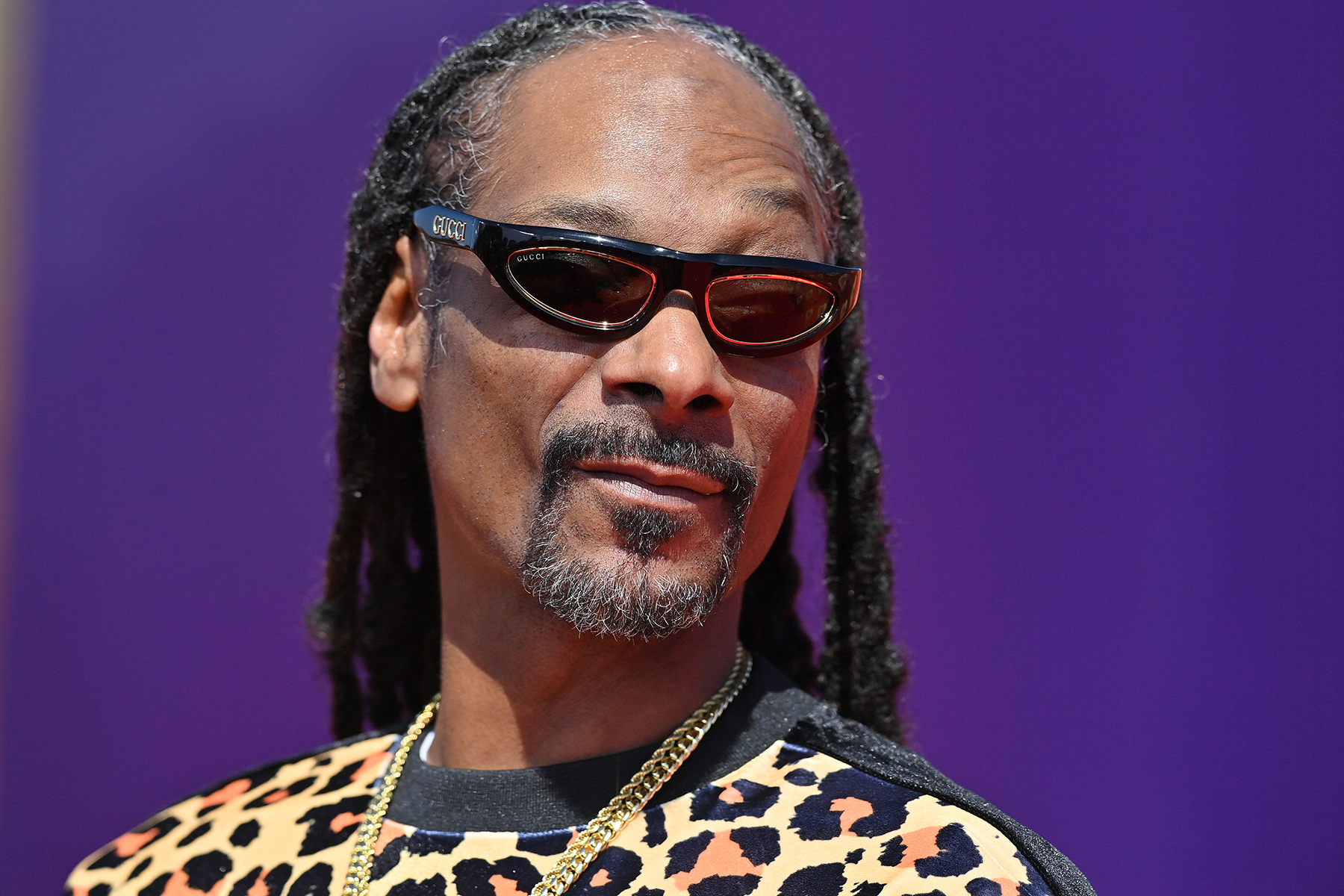 Snoop Dogg is asking a Los Angeles judge to dismiss his company from a lawsuit involving the fatal backstage stabbing of fellow rapper Drakeo the Ruler at the “Once Upon a Time in L.A.” music festival that he co-promoted last December.

In a pair of new filings obtained by Rolling Stone, a lawyer representing both Snoop Dogg’s LLC and Bobby Dee Presents argues that his clients should either be dismissed outright from the negligence lawsuit filed by Drakeo’s brother Devante Caldwell last February, or relieved from any liability in terms of possible punitive damages.

Drakeo, born Darrell Caldwell, was fatally stabbed in the neck by an unidentified assailant shortly before he was due to perform at the festival on Dec. 18, 2021. No arrests have been announced in the case.

Devante Caldwell filed his lawsuit along with fellow members of the Stinc Team rap collective who were with the 28-year-old rising rapper when the deadly assault unfolded in the backstage area of the Banc of California Stadium in downtown Los Angeles. “Drakeo and his group fought for their lives against insurmountable odds, shocked and horrified at the fact that no security ever materialized to intervene,” the lawsuit states. According to the plaintiffs, the concert’s organizers, including Live Nation, failed to prevent the “ongoing mob attack that lasted up to 15 minutes or more,“ thereby causing the group’s “severe physical and emotional harm.”

In terms of Snoop Dogg, the plaintiffs argue that even though his company didn’t hire security for the event, it still “had a duty to implement and execute a security plan” to keep everyone “safe” and “provide adequate security to detect and prevent violent incidents.”

In the demurrer and related motion to strike filed Monday, Snoop’s lawyer argues that “while the allegations surrounding the death of Darrell Caldwell are tragic,” the attack was not “foreseeable” because there’s no evidence that a similar incident ever occurred at the venue during a musical festival.

“If no similar, third-party criminal conduct is alleged to have previously occurred at the relevant premises during a music festival like the one in this case, demurring defendants had no duty to do more than they are alleged to have already done, regardless of the outcome,” the new filings state.

Snoop’s lawyer further argues that if the lawsuit is allowed to move forward, his clients should be off the hook for any punitive damages because there’s no evidence they engaged in any “fraud, oppression, or malice” that would be “necessary to support punitive damages.”

Lawyers for Drakeo’s brother and the Stinc Team members did not immediately respond to Rolling Stone‘s requests for comment on Tuesday. Live Nation filed its own demurrer to the lawsuit last month.

At a hearing last month, a lawyer representing Live Nation and fellow promoter C3 Presents said she planned to file a motion to consolidate the three cases. A follow-up hearing is set for Sept. 20.

According to the relatives’ lawsuits, Drakeo was targeted by gang members in Los Angeles because he “refused to actively participate in gang activity,” refused to “choose” a side, and was acquitted of charges related to the “false allegation” he was involved in the murder of a member of the Bloods gang.

“Despite being exonerated of having had any involvement whatsoever with the murder of the Bloods gang member, it had been widely known to the public via social media and otherwise that certain members of the Bloods gang had rejected the acquittal and sought to exact ‘street justice’ against Darrell,” Corniel’s lawsuit states.

Corniel’s lawsuit claims the concert’s promoters, including Snoop’s company, “knew or should have known that the location of the music festival in South Central Los Angeles, a haven for gang activity, featuring artists who are either members of or affiliated with gangs, would attract gang members and related gang feuds to the premises.”

Drakeo’s career was just beginning to flourish when he was killed. Following his acquittal in the murder case that trapped him behind bars for nearly three years, he released two full-length albums and collaborated with Drake on the 2021 single “Talk to Me.”

The California Highway Patrol is overseeing the homicide investigation because Drakeo’s stabbing took place on state land. The agency has yet to release any details about possible leads or suspects.