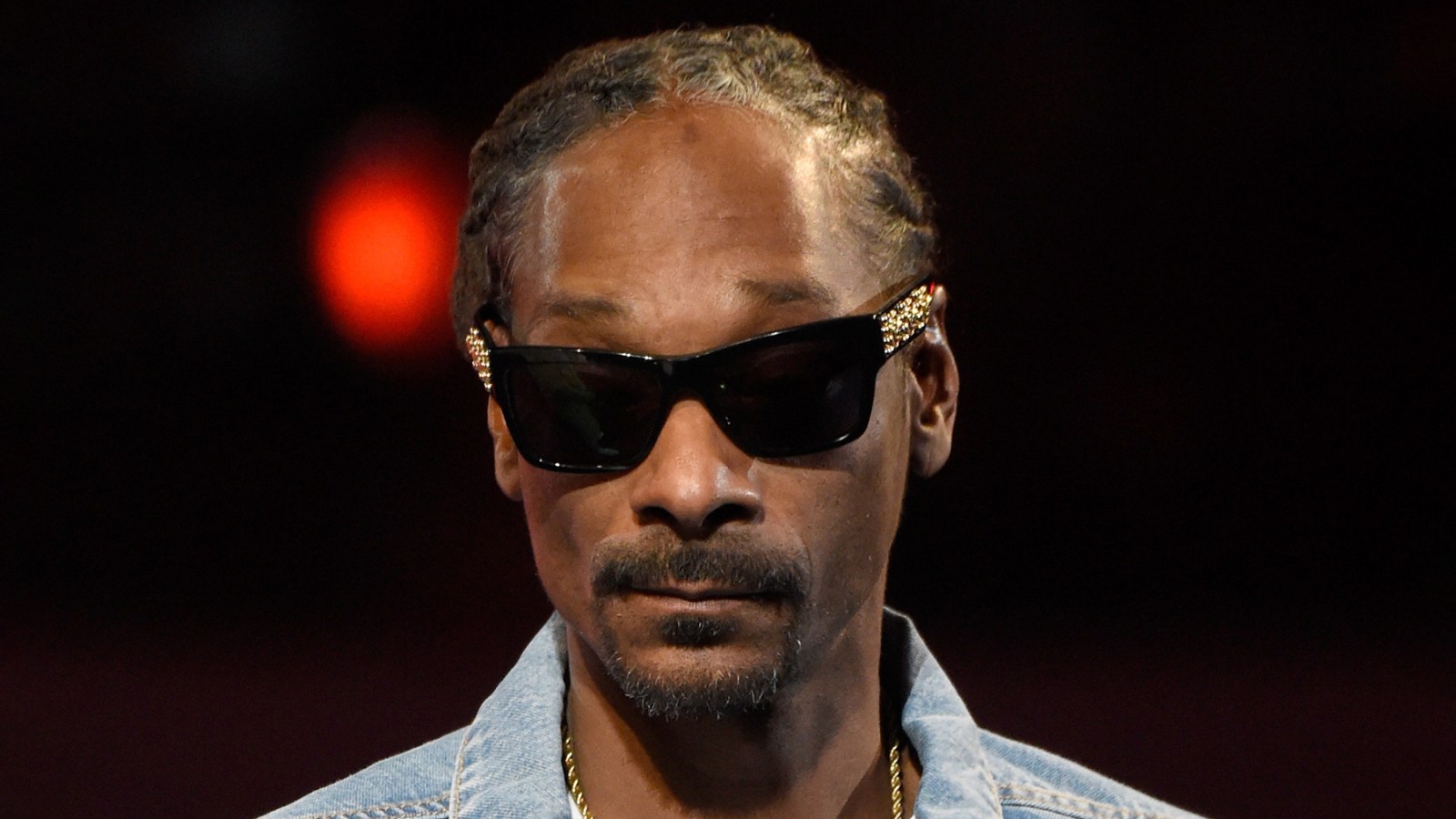 Snoop Dogg is once again asking a federal judge to dismiss sex assault and trafficking claims from a Jane Doe accuser who first sued the rapper in February, voluntarily withdrew her claims in April, and then sued again in July.

In her revived lawsuit, the unidentified woman alleges the rapper conspired with a friend to lure her to a recording studio in 2013, corner her in a bathroom and force her into a sex act.

In the new dismissal motion filed Thursday, Snoop and his lawyers claim the accuser waited too long to bring her sex assault claims and doesn’t state sufficient “facts” to support her additional claims of trafficking and conspiracy. A hearing on the motion is set for Dec. 1.

Snoop, whose real name is Calvin Broadus, has denied any wrongdoing through his lawyers.

In a new statement sent to Rolling Stone, the lawyers, Evan Siegfried and Simon Leung, claim the accuser filed her initial claims four days before Broadus was due to perform in the 2022 Super Bowl Halftime Show as part of an alleged “shakedown.” They describe her re-filed complaint as “meritless.”

“Ms. Doe’s (revived) complaint is riddled with falsehoods and fails to allege anything meeting the definition of her flawed claims,” the lawyers say. “Snoop Dogg looks forward to proving the falsity of these allegations and obtaining, once again, their dismissal.”

The pending lawsuit filed in federal court in Los Angeles retains the initial claims for sex assault, sexual battery, trafficking, defamation, and intentional infliction of emotional distress posed in the plaintiff’s first amended complaint dismissed in April. When she re-filed in July, the accuser also added a new conspiracy claim alleging Snoop and his co-defendant friend Donald Campbell engaged in a “scheme” to entice, transport, and force women into sexual activity with the rapper.

“Plaintiff still fails to allege facts demonstrating Mr. Broadus proposed any ‘enticement’ to plaintiff. Similarly, plaintiff makes no factual allegations of an actual benefit Mr. Broadus promised to plaintiff – or otherwise discussed with her or offered – as part of any purported quid pro quo,” the new motion obtained by Rolling Stone argues.

The filing claims Jane Doe “likewise fails to allege what Mr. Broadus said or did to her that would constitute a “commercial sex act” under the statute and alleges the statute of limitations for her assault and battery claims lapsed in 2015.

In her July complaint, Jane Doe alleged Campbell enticed her to visit the recording studio by saying Broadus had requested her presence and was casting a “weather girl” for his web-based news service.

The lawsuit claims Broadus followed Jane Doe into a bathroom at the studio, grabbed her shoulder, “ordered” her to accept his penis in her mouth, and ejaculated on her chest and neck. The accuser says she “reluctantly complied with his lewd instructions” because she was “panicked and terrified.”

Jane Doe’s lead lawyer, Matt Finkelberg, did not immediately respond to a request for comment from Rolling Stone sent Friday. In a previous statement, he blasted Broadus’ camp for identifying his client by name in response to prior media inquiries.

“Our client had the courage to stand up for her rights and decided that her story could no longer be silenced. Our client does not have the power of over 60 million Instagram followers or the elite celebrity status of ‘Snoop Dogg’ and everything that comes with it. She is just one woman who was brave enough to stand up for herself,” Finkelberg said. “We applaud her bravery and hope that Mr. Broadus and his spokesperson’s actions do not further deter women from coming forward against their sexual harassers.”