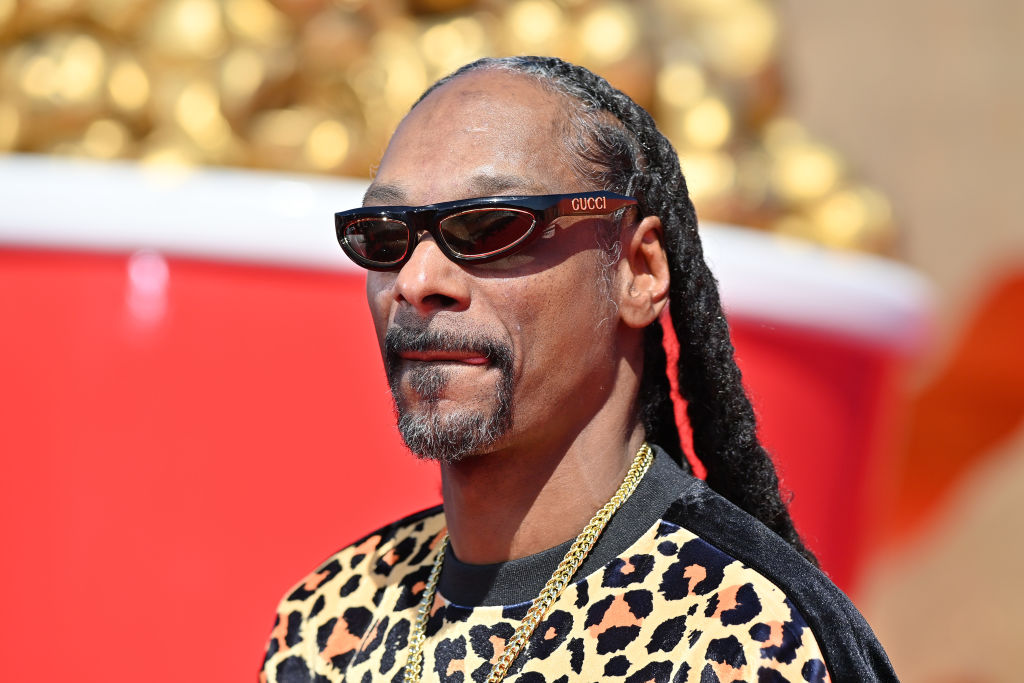 A woman accusing Snoop Dogg of sexual assault has revived her lawsuit against the rapper three months after the case was initially dismissed.

The woman, who goes by Jane Doe in the lawsuit, first sued Snoop in February, just days before his Super Bowl Halftime Show performance, with allegations the rap icon forced her into a sex act in a recording studio bathroom in 2013.

The lawsuit, which Snoop’s lawyers called “meritless” and a “shakedown scheme,” was voluntarily dismissed “without prejudice” in April by the plaintiff, which allowed for her lawyers to refile the lawsuit at a later date.

On Wednesday, Doe’s legal team resubmitted the lawsuit at a California district court, with the revived lawsuit containing the sexual assault and sexual battery accusations against the rapper and his associate Bishop Don Magic Juan, as well as defamation claims that state Snoop Dogg used social media to make thinly veiled threats against Doe.

According to the refiled suit — obtained by Rolling Stone — after a private mediation between Doe and Snoop Dogg’s legal teams, the rapper turned to Instagram to “threaten, intimidate, and coerce Plaintiff into not exercising her constitutional rights to engage in a mediation.” The lawsuit cited a since-deleted IG post, shared the same day as the mediation session, where Snoop Dogg wrote, “Gold digger season is here be careful Nefews keep ya guards up.”

“Defendant Snoop Dogg’s pattern and practice of threats, retaliation, harassment, and intimidation unsurprisingly did not stop there,” the lawsuit continued.

“Around February 11, 2022, through Defendant Snoop Dogg’s counsel, Defendant Snoop Dogg threatened to file an additional lawsuit against Plaintiff, stating that ‘he will pursue a malicious prosecution action against your client and your firm seeking tens of millions of dollars in damages.’ Said threat was in direct retaliation for Plaintiff’s claims of and complaints of unlawful sexual harassment, assault, and battery.”

The revived lawsuit also claimed that, despite being filed by a Jane Doe plaintiff, a spokesperson for the rapper revealed Doe’s identity in a statement following the initial filing. Doe’s legal team alleged that Snoop Dogg gave permission to his spokesperson to release her name publicly.

“By releasing Plaintiff’s name, Defendant Snoop Dogg yet again demonstrated his pattern and practice of scaring, intimidating, retaliating against, and harassing victims of sexual harassment, assault, and battery, by effectively calling on his millions of followers to threaten, intimidate, and retaliate against Plaintiff,” the lawsuit stated.

A lawyer for Snoop Dogg did not immediately return Rolling Stone‘s request for comment on the revived lawsuit.

But in previous statements to Rolling Stone, Snoop’s reps quickly branded the allegations “implausible and false” and said they were part of a “shakedown scheme.”

“Nothing remotely resembling plaintiff’s story about defendant Calvin Broadus ever happened. He vehemently denies ever engaging in any sex act with plaintiff or assaulting or battering her,” his lawyers wrote in court filings. In March, Snoop Dogg’s legal team also noted that the Snoop-affiliated companies cited in Jane Doe’s initial lawsuit did not exist in 2013.