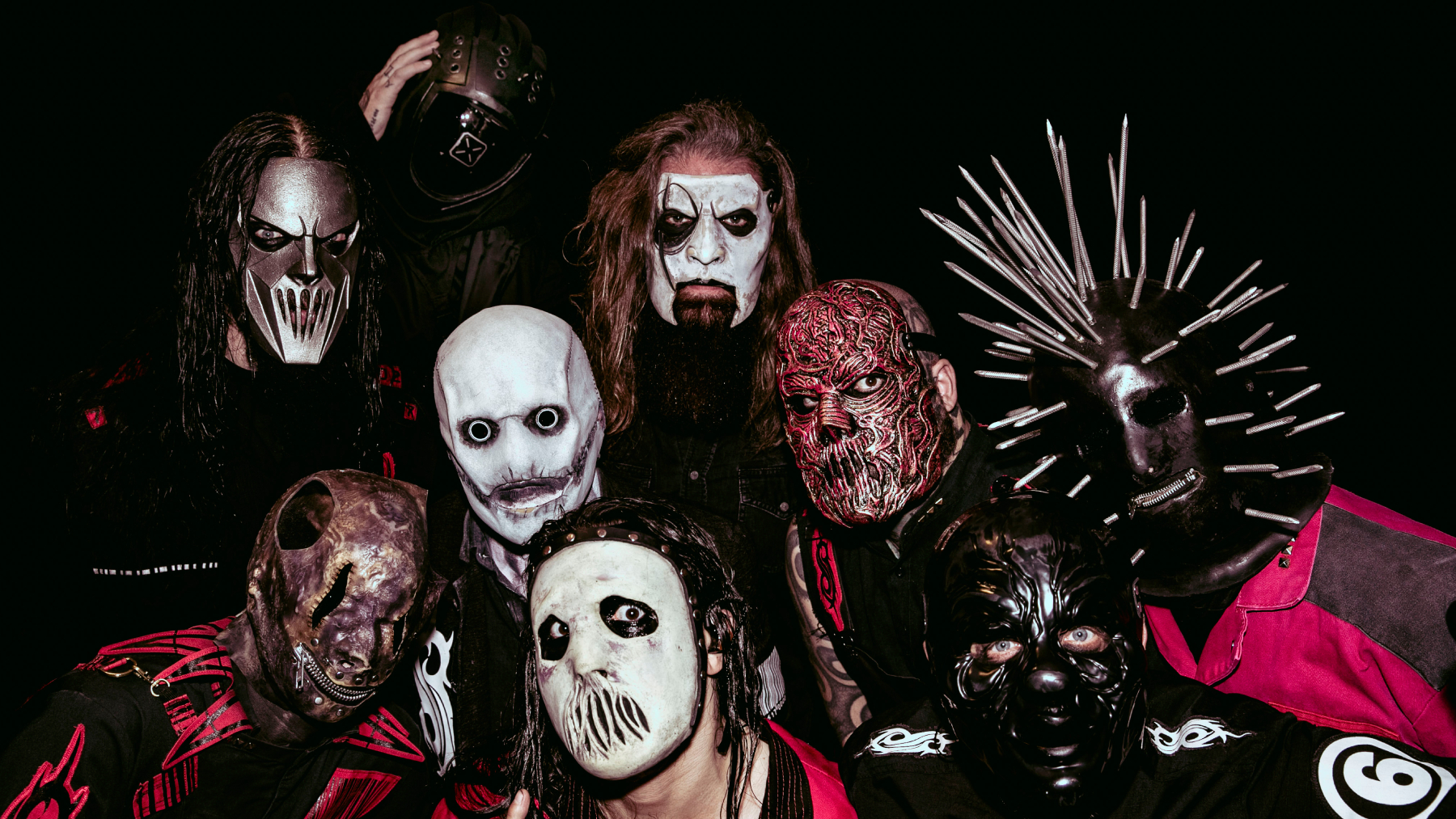 Corey Taylor goes maskless in the clip for the The End, So Far track

Something’s haunting Corey Taylor in the new music video for Slipknot’s recent song, “Yen,” from their upcoming LP, The End, So Far.

Directed by the band’s own M. Shawn “Clown” Crahan, the clip is set in a large, creepy mansion and cuts between psychedelic-tinged shots of Slipknot performing the track, and a sequence in which a maskless Taylor stumbles around the large space, followed by all manner of unnerving, occult-ish  figures. At one point, Taylor embraces a woman on fire, while the clip ends with a suitably eerie postscript: Tortilla Man playing a toy piano in an empty garden in the middle of the night.

Slipknot will launch a North American tour this fall in support of The End, So Far. The trek kicks off Sept. 20 at the Bridgestone Arena in Nashville, Tennessee and wraps Oct. 7 at the Fivepoint Amphitheater in Irvine, California.