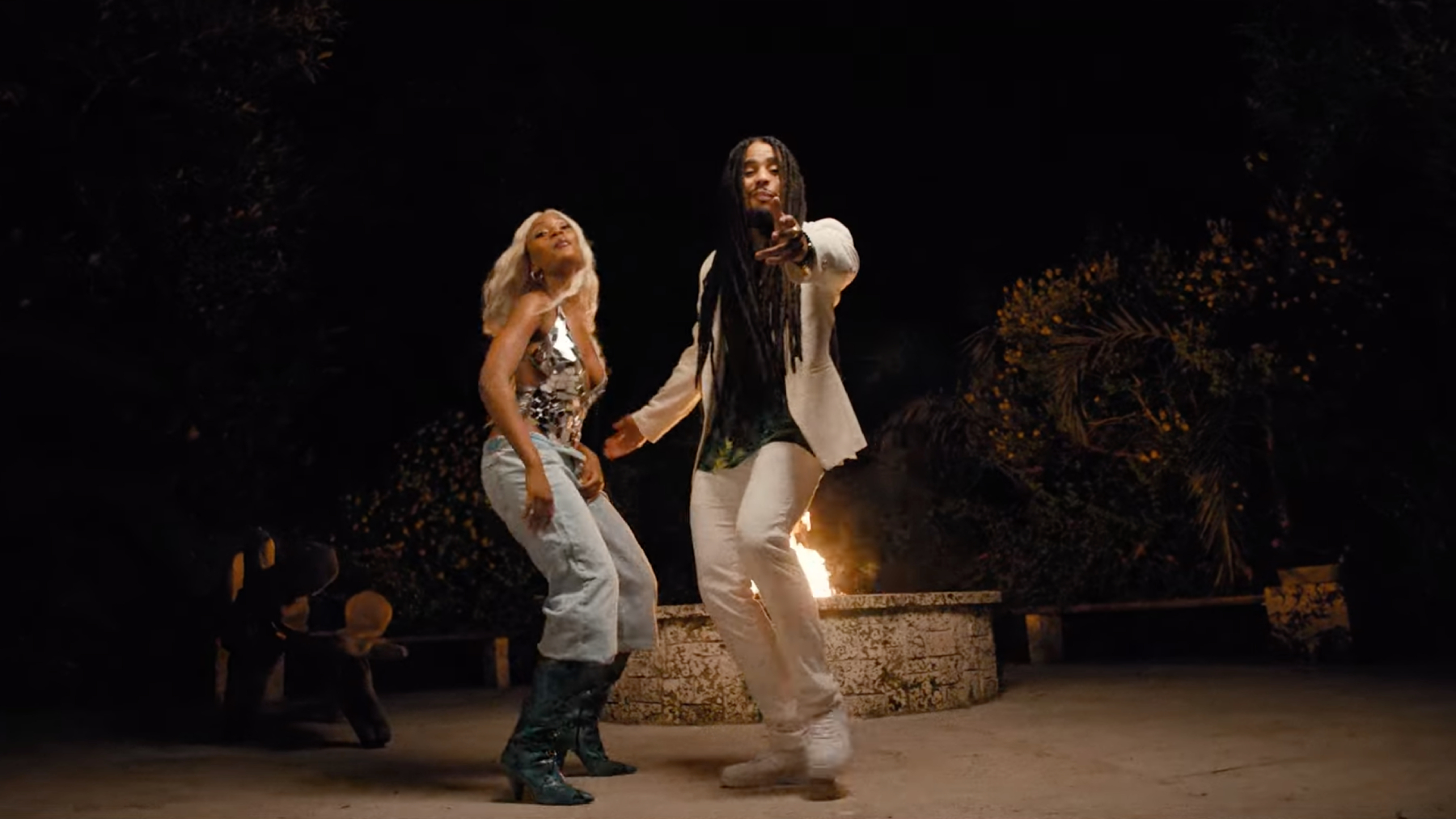 “‘Jane’ is really about finding that thing in your life to keep you balanced,” the reggae scion says of his new single with the Nigerian singer

Produced by Rykeyz, “Jane” starts with a skipping drum groove and soothing tangle of dense synths later punctuated with some wonderfully mellow horns. “Hold on, hold on we gonna get through this,” Marley and Starr sing on the hook, “Roll on, roll on, we gonna medz through it/Good for my wellness/You make me stress less.”

In a statement, Marley said, “ ’Jane’ is really about finding that thing in your life to keep you balanced and free from stress. It was a good common ground for Ayra and I to instantly connect and set the vibe.”

“Jane” marks Marley’s second single of the year, following “Change,” which arrived back in April. The reggae artist/scion has stayed busy with a steady stream of music over the past few years after releasing his debut EP, Higher Place, in 2020. Marley is also in the middle of a run of North American shows — including several festival sets — that will continue through November.

As for Starr, she released her debut album, 19 and Dangerous, last year and has stayed busy in 2022 with a mix of one-off tracks and collaborations. In an interview with Rolling Stone last summer, Starr looked toward her bright future, saying, “I want to learn how to write better. I write amazingly, I know, but I want to get better. I want to record myself. I want to learn production better. I want to perform better. I will keep finding myself, and I’ll learn things about myself I want the world to learn too, and I’ll try to teach it through my music.”