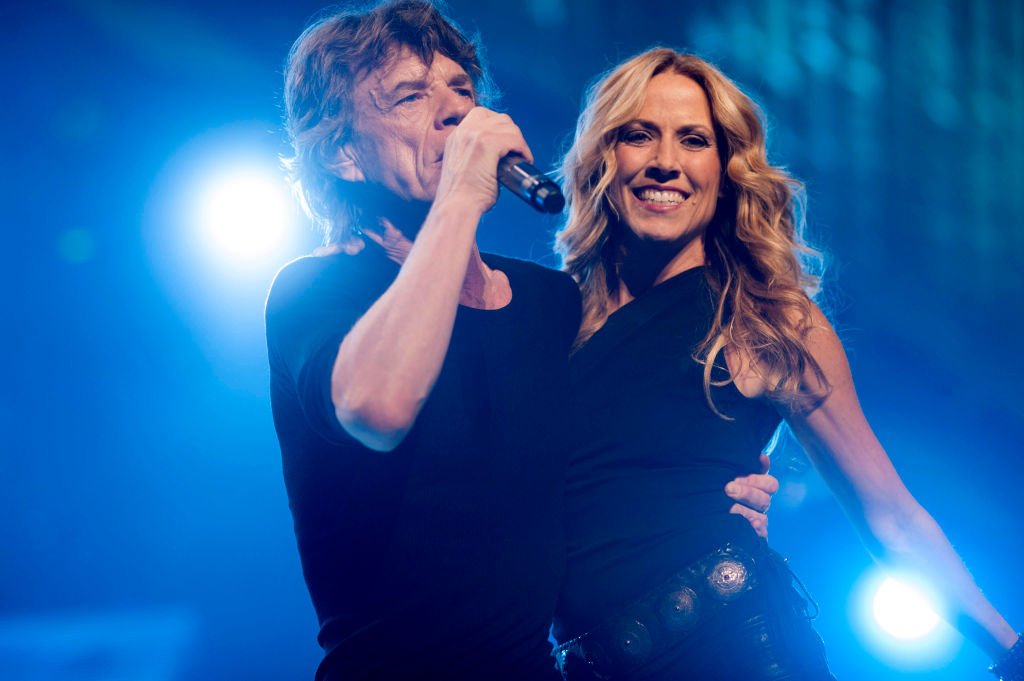 Sheryl Crow enlists Mick Jagger for a cover of the Rolling Stones’ “Live With Me,” one of the new recordings culled from her upcoming Showtime documentary Sheryl.

For their rendition of the Let It Bleed track, Crow handles lead vocals while Jagger goes into “Midnight Rambler” mode by rocking out on his harmonica; the Stones and Crow have previously played “Live With Me” onstage together dating back to 1994:

This isn’t Crow’s only Rolling Stones collaboration in recent years: In 2019, Keith Richards appeared alongside the singer on her all-star (and self-proclaimed final) album Threads, with the pair taking on Voodoo Lounge’s “The Worst.”

Following its debut earlier this year at SXSW, Sheryl arrives May 6 on Showtime. “My manager, who has been with me from the very beginning, he came to me and said, ‘This would be a great time for you to sit down and tell your story. You have more than 30 years of having navigated a career as a woman and you have a lot to say,’” Crow told the Austin Chronicle.

“I kind of gave into it, and I’ll be honest, documentaries have been the thing since I was a kid that have taught me about what it is I wanted to be and what was possible. It wound up really being kind of a gift and a great journey.”

The doc will be accompanied by a companion soundtrack boasting over 30 of Crow’s hits and favorites as well as three new songs, including the “Live With Me” cover.