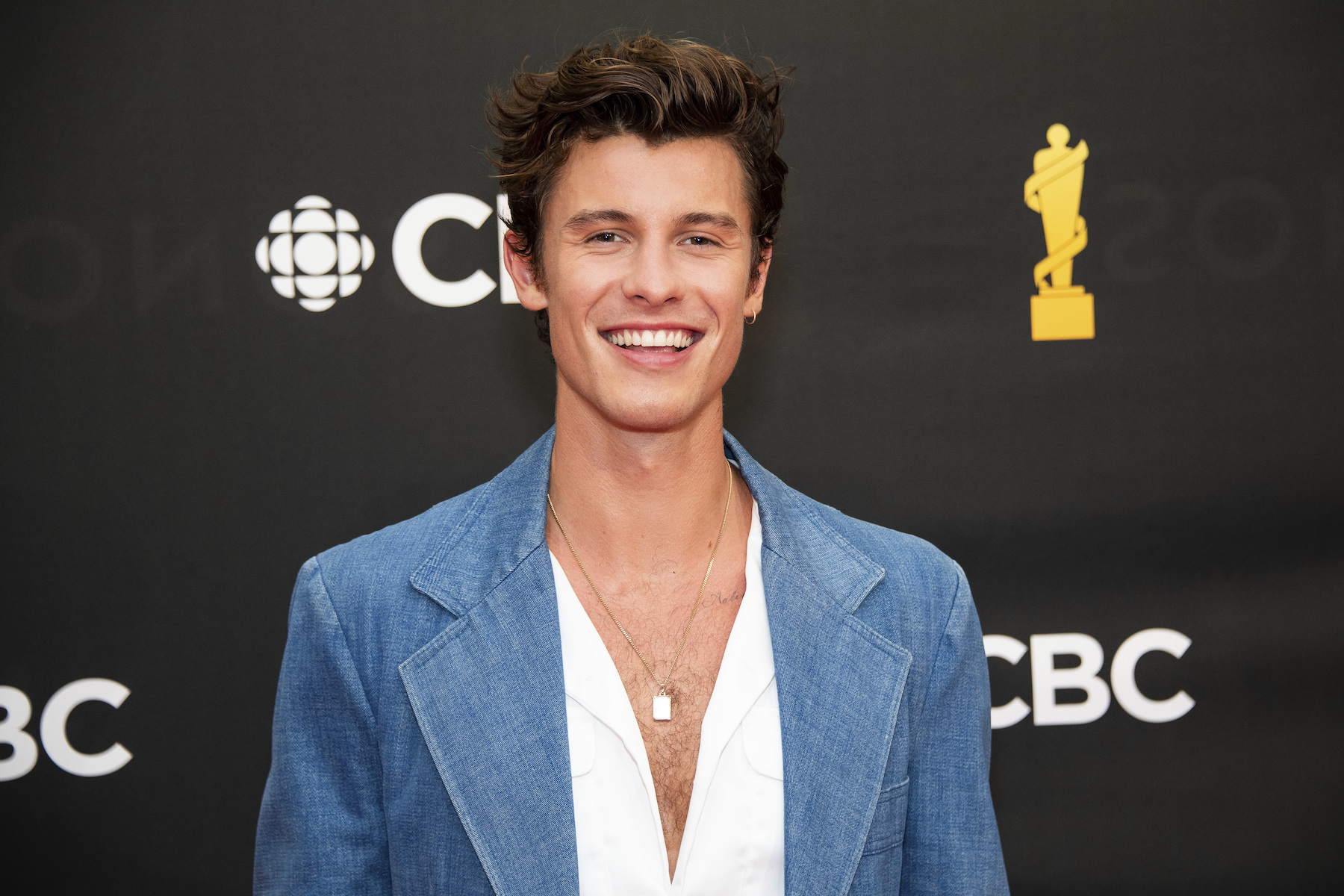 Treating his fans to a fun throwback, Shawn Mendes recreated the cover of his 2016 album Illuminate for an Instagram post on Wednesday. The photo, which shows Mendes sitting on a wooden chair in front of a teal wall while holding a guitar, mimics the artist’s second studio album to perfection.

Mendes’ Instagram post, simply captioned “back in time,” shows the artist’s growth in the almost six years since the 2016 release of Illuminate, which hit featured songs like “Treat You Better” and “Mercy.” Since then, Mendes has gone on to host three tours, perform on Saturday Night Live twice, and release two more studio albums, including Wonder, for which he is currently on tour.

The Wonder tour kicked off on Monday, June 27, in Portland, Oregon. Prior to the tour, Mendes made a pledge to cut carbon emissions by 50 percent for each show on the schedule. He will not be the only artist to aim for an environmentally-friendly tour with other musicians, like Coldplay, trying for more eco-conscious performances.

Mendes’ film debut is also set for this fall. The artist will be voicing the titular lead in Lyle, Lyle, Crocodile, a movie adaptation of the children’s book of the same name.