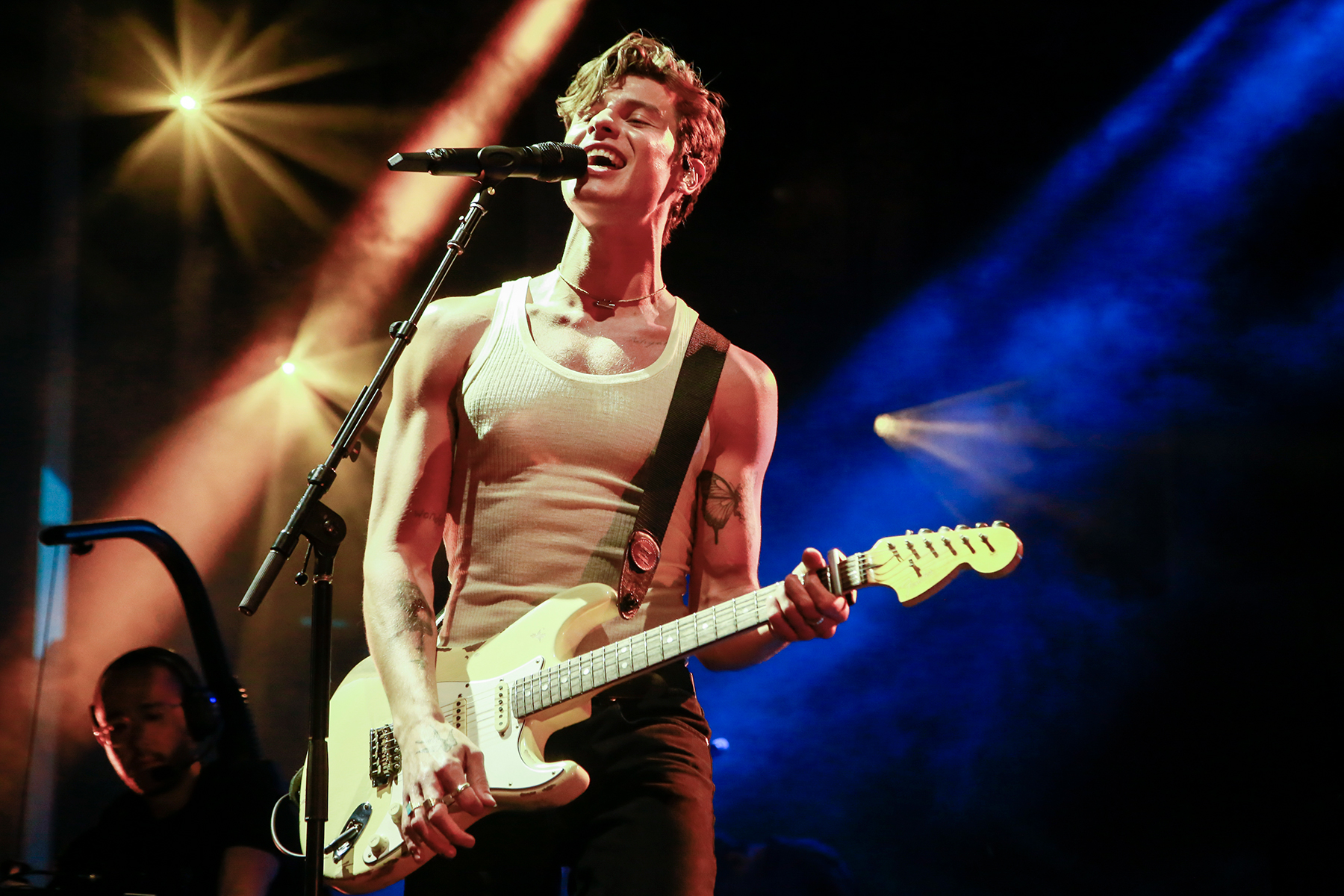 Shawn Mendes announced that he will cancel a slate of upcoming concerts, stating his decision to return to touring was proving difficult to manage.

In a social media post, Mendes said the move “breaks his heart,” but reveals spending nearly a decade in the spotlight was beginning to take its toll on the Canadian singer. “After a few years off the road, I felt like I was ready to dive back in, but that decision was premature and unfortunately the toll of the road and the pressure has caught up to me and I’ve hit a breaking point,” Mendes wrote. “After speaking with my team and health professionals, I need to take some time to heal and take care of myself and my mental health, first and foremost. As soon as there are more updates I promise I will let you know.”

Mendes’ expansive Wonder: The World Tour is slated to run through Summer 2023. The affected tour dates cover the next three weeks, beginning with tomorrow’s performance in St. Paul, Minnesota. Other affected dates include previously scheduled stops in Washington D.C., Philadelphia, St. Louis and Cleveland, among others. Mendes stated he will resume touring with his Toronto show, scheduled for July 31.