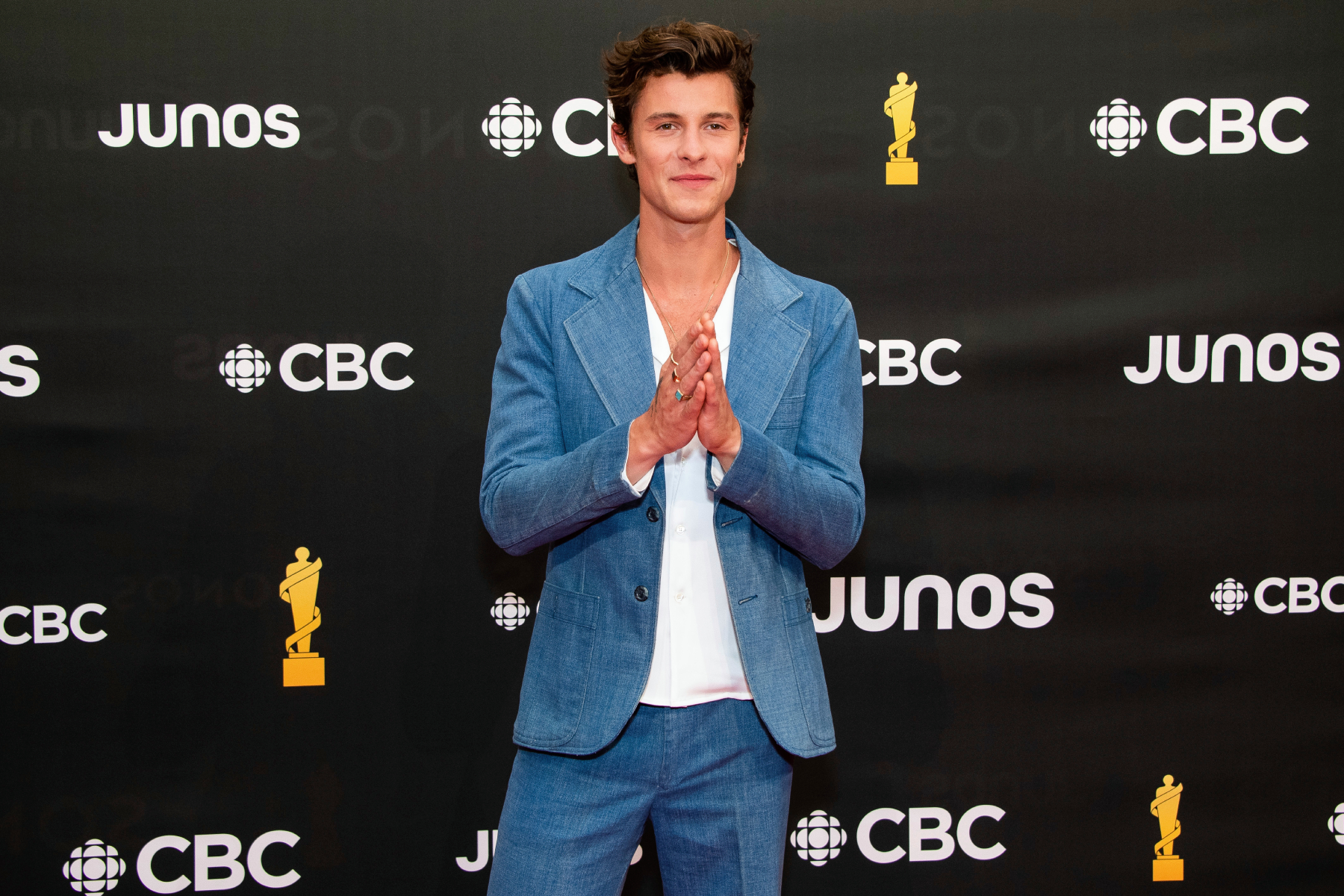 Shawn Mendes has decided to call off the rest of his world tour so that he can focus on his mental health.

In a note shared on social media Wednesday, July 27, Mendes said, “I started this tour excited to finally get back to playing live after a long break due to the pandemic, but the reality is I was not at all ready for how difficult touring would be after this time away. After speaking more with my team and working with an incredible group of health professionals, it has become more clear that I need to take the time I’ve never taken personally, to ground myself and come back stronger.”

Mendes kicked off his world tour in support of his latest album, Wonder, at the end of June, and the run was scheduled to continue all the way through next summer with dates across North America, the U.K., and Europe. But just over a week into the trek, on July 8, Mendes announced he was postponing three weeks of shows as he struggled to re-acclimate to life on the road.

The original plan was that the trek would resume on July 31 in Toronto, and Mendes noted that he and his team were “hopeful” that they’d be able to meet that benchmark. But, he admitted now, “at this time I have to put my health as my first priority.”

Mendes said canceling his tour does not mean he will stop making new music, and he hopes to return to touring in the future. “I know you all have been waiting so long to see these shows, and it breaks my heart to tell you this but I promise I will be back as soon as I’ve taken the right time to heal,” he continued. “I love you all and thank you all so much for supporting me and sticking by me on this journey.”