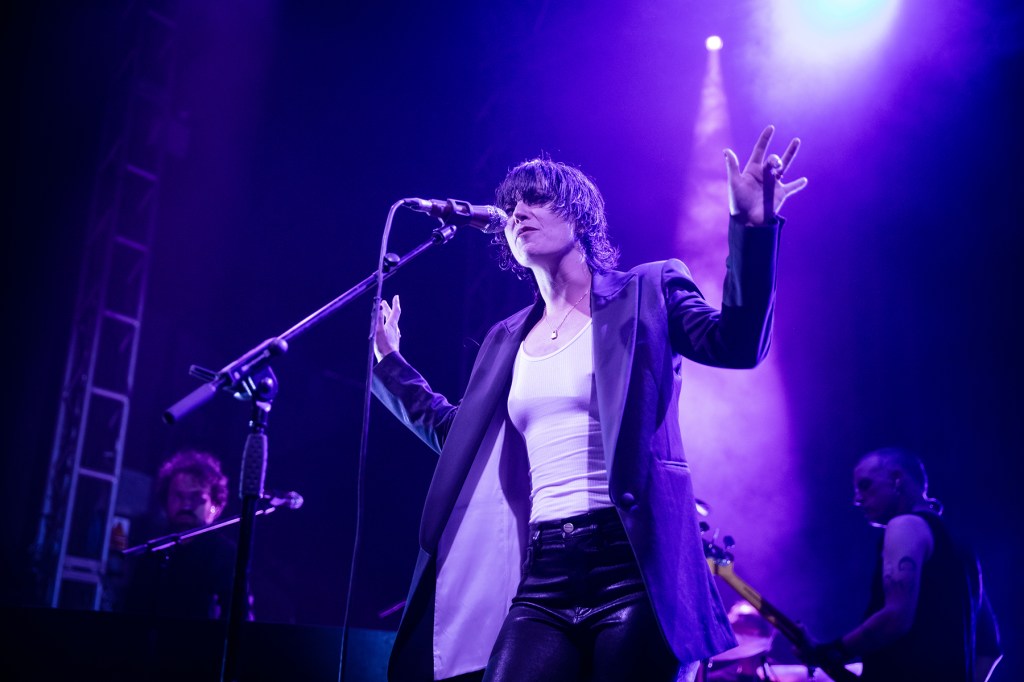 “I want him to know I was thinking of him,” she previously told Rolling Stone about her LP

Sharon Van Etten is giving fans a deep cut from her recently released LP We’ve Been Going About This All Wrong. On Wednesday, the indie rocker released “Never Gonna Change,” as she announced the arrival of All Wrong‘s deluxe version with four additional songs.

On the simple, yet emotional track, Van Etten sings, “I’m never gonna change/Hear the voice deepens as it pains” but also about seeing her “son begin to change.” Van Etten’s son was a constant presence on her recent album. She spoke to Rolling Stone about seeing her child, who recently turned five, grow.

“I want him to know I was thinking of him,” she said. “There’s a few hidden messages to my son in there, just reminding him that I tried my best. I hope that when he gets old enough to listen to the songs and read between the lines, that he knows that I did everything I could.”

She added, “But the message is also to people that feel the same way.”

The deluxe LP, co-produced by Van Etten and Daniel Knowles, will feature singles “Porta” and “Used to It,” which she released as standalone singles. It will also feature “Never Gonna Change” and “When I Die.”

“With this [album], it’s more, ‘Yeah, this is hard. I don’t have the answers but I’m trying to figure it out. I know you are too,’” she said in her Rolling Stone interview. “More like a collective ‘What the fuck?’”

A Rolling Stone review shared that “Van Etten seems more committed than ever to gently tweaking and toying with her tried-and-true formula.”

Van Etten is set to go on an Australia and New Zealand tour alongside Angel Olsen and Julien Baker this December.