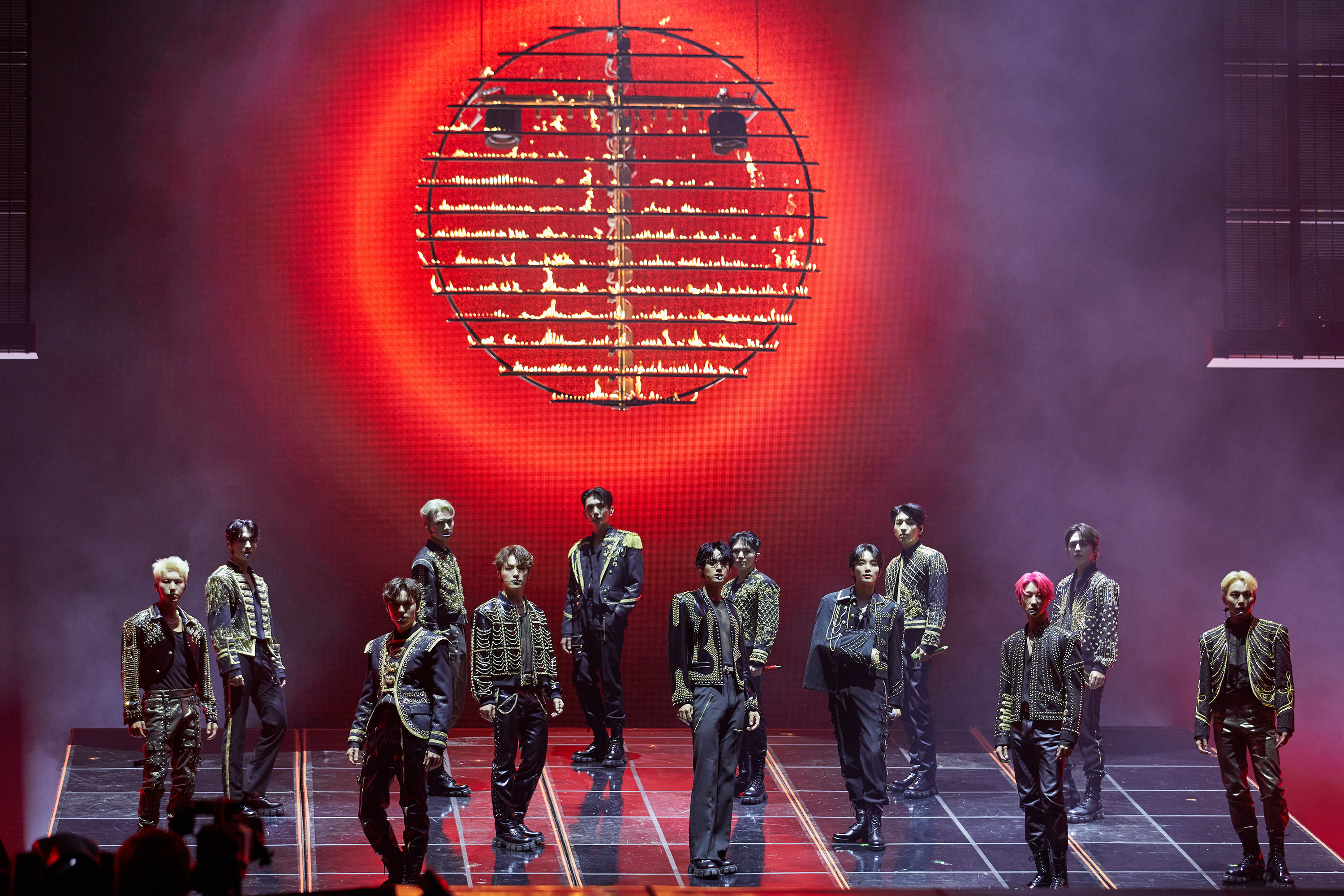 K-Pop group Seventeen have released a new single, “Cheers,” along with a sleek music video for the track. The track, which takes inspiration from hip-hop and Asian Trap music, features three of the band members: S.Coups, Hoshi, and Woozi.

“Cheers” will appear on on Sector 17, an upcoming repackaging of the group’s fourth studio LP, Face the Sun. Sector 17 features four new songs alongside the original album.

“In every language we sing in, we try to show Seventeen as we are,” S.Coups previously told Rolling Stone. “And I know that people whose native language is not Korean have to work hard to understand our message. So when we record we want to try as hard as they do when they listen to our music so we can share that together.”

Seventeen will hit the road this summer in support of Face the Sun. The North American leg of their “[Be the Sun]” tour opens in Vancouver at Rogers Arena on Aug. 10 and hits major cities on the West Coast before heading south with one Midwest date in Chicago. It concludes on the East Coast on Sept. 6 at Prudential Center in Newark, New Jersey.