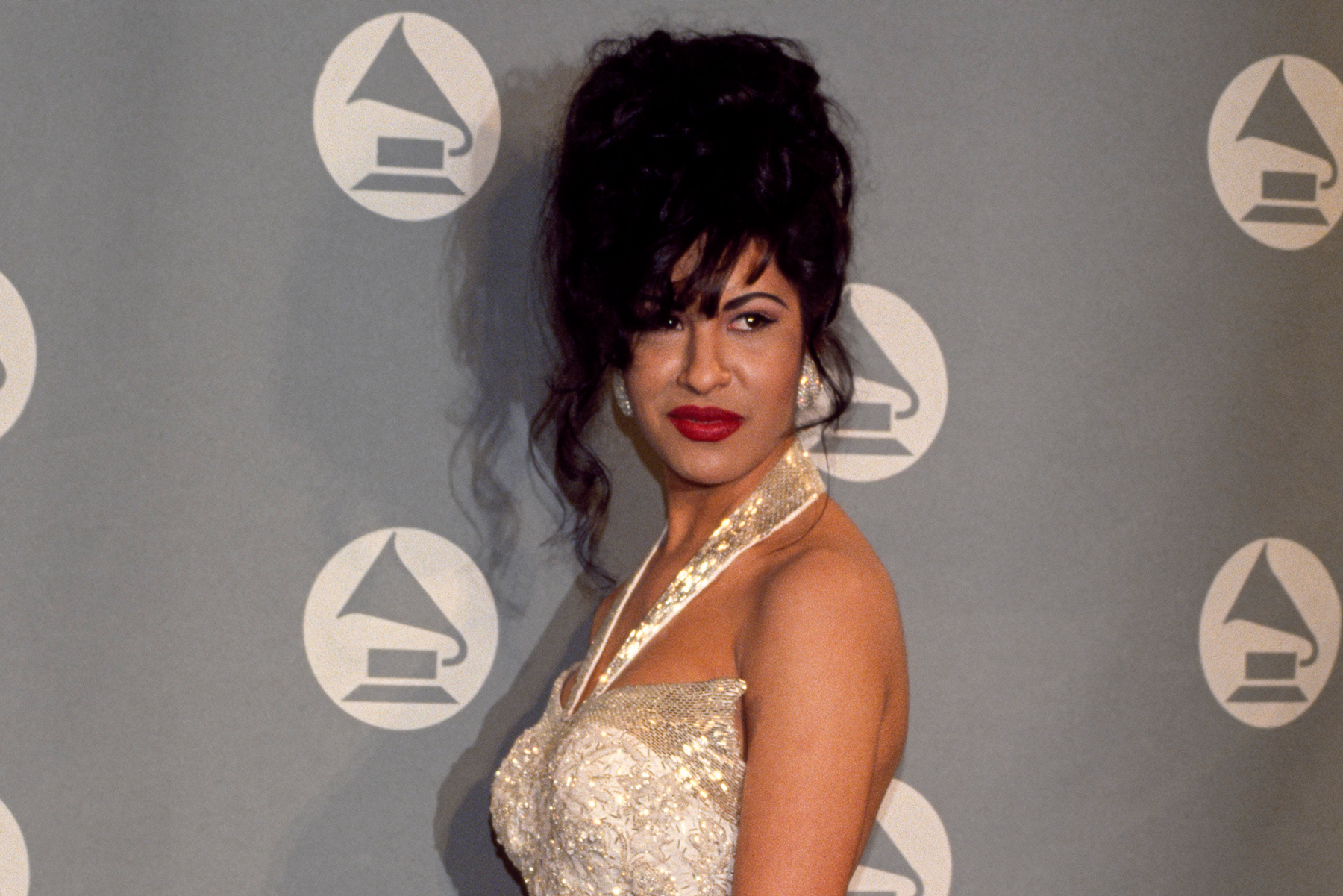 Selena first recorded the love song “Como Te Quiero Yo A Ti” in 1987 for her sixth studio album Preciosa. Following her death in 1995, a re-recorded version of the track was shared on the 2004 compilation album Momentos Intimos. Now, “Como Te Quiero Yo A Ti” has been revamped yet again, this time to serve as the lead single to Moonchild Mixes, Selena’s latest posthumous record set for release on Aug. 26.

“Como Te Quiero Yo A Ti” is one of three updated renditions of past songs created for the record. The remainder of Moonchild Mixes will feature 10 never-before-heard recordings enhanced for digital release, most of which were recorded when the late singer was between 13 and 16 years old.

“Everything was recorded on vinyl,” Selena’s brother, A.B. Quintanilla, who produced the record, told ABC News. “So we had to kind of fuse the old school ways with the new school ways. Clean Selena’s vocals, put them on timing. And then we also pitched her vocal down just a hair to make her sound a little bit more mature.”

Earlier this year, Selena’s father, Abraham Quintanilla, told Latin Goove News: “What’s unique about it is that not only is the music completely new arrangements, but my son worked on Selena’s voice with the computers and if you listen to her, she sounds on this recording like she did right before she passed away.”

Moonchild Mixes has been described as a combination of ballads and cumbias sourced from various parts of the Quintanilla family catalog for release through Warner Music Latina. Crafted over the course of more than a year, the record is set to arrive nearly three decades after Selena’s death in hopes that it will “breathe new life into this old music and have it created new for the newer generation,” her brother A.B. and sister Suzette told ABC News.

“It truly feels like she went into the studio again and recorded it,” Suzette added. “It’s pretty incredible.”

Pushing back on speculation that the release of a posthumous Selena record would be exploitative, A.B. insisted that “what we’re doing is honoring her memory, her legacy.”

“As an artist and musicians and people that are in the public eye, you have to turn that off. We’re still going to do what we want with our music, with our sister, with our band,” said Suzette, who is contributing to the album’s visual elements. “And I hope people understand that everything that we do, we do it with loving care and with beauty.”